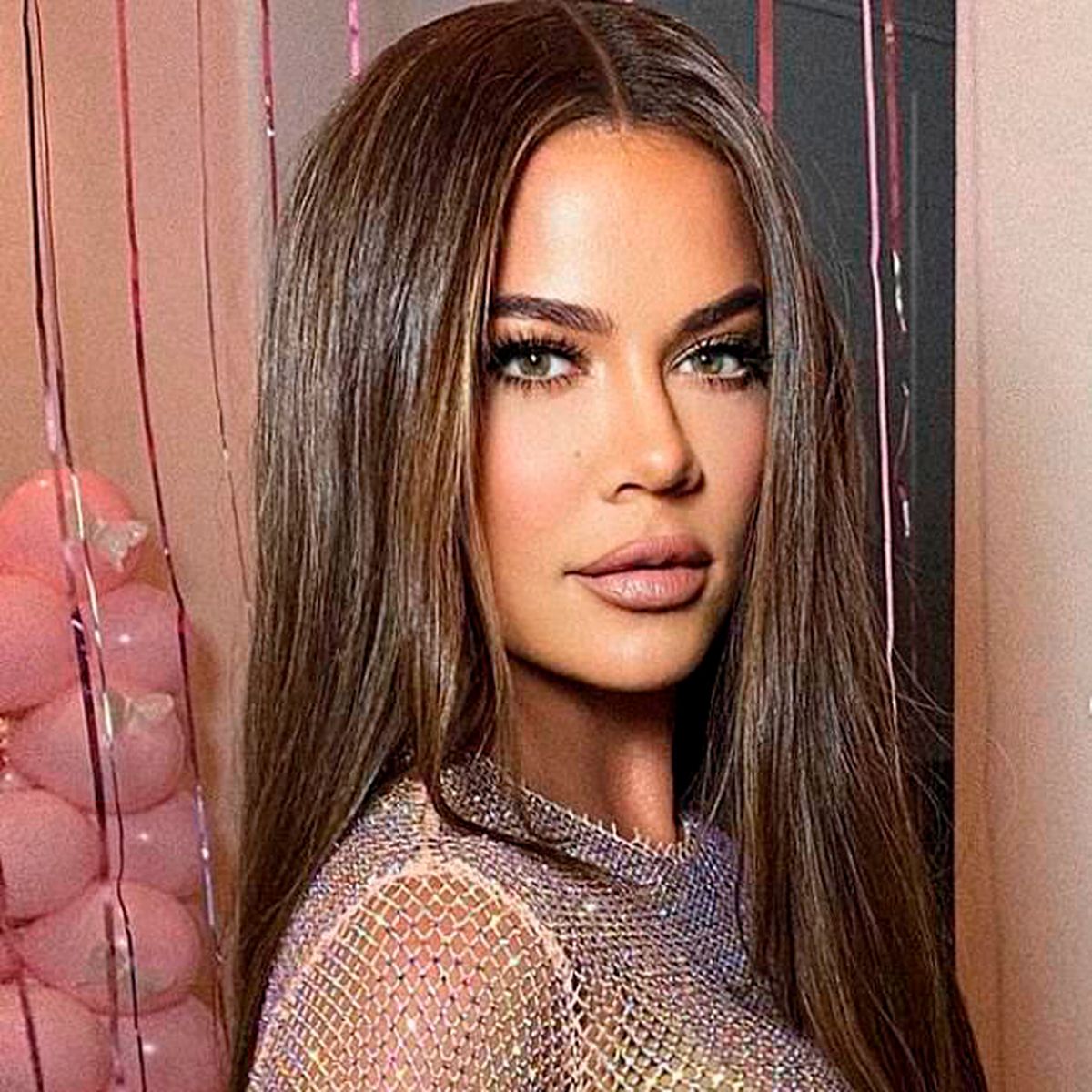 A follower posted this message: ‘Ummmmm people don’t loan …clothes …once it’s in my possession it’s mine,’ and someone else said: ‘Oop I’m telling y’all 2020 full of TEA, it’s serving green, peppermint, black…’

Fashion designer #ChristianCowan had a quick question for Koko 👀 #KhloeKardashian

One other follower said: ‘Why is the culture that I loaned you being profited for on your show? We’ve emailed you SEVERAL times,’ and someone else posted this message: ‘Bruh is Kendall really the only non-controversial in their family? Like I can’t with them.’

A person wrote: ‘Why are they constantly taking advantage of people that have less than them? It ming boggles me smh,’ and someone else said: ‘It’s not unprofessional if he has been reaching out to her.’

Another follower posted this: ‘She clearly just selling clothes she doesn’t wear or want anymore sooo he is reaching,’ and someone else said: ‘Y’all know how these women get down already. No surprise there.’

Someone else posted: ‘Prob a misunderstanding. One of her assistants probably didn’t know. I doubt she needs the money like that,’ and one other follower said: ‘How do you loan a sample? What were they supposed to do with it besides replicating it? And of course, sell it.’

Khloe will probably respond to this accusation.

In other news, according to Khloe Kardashian, having her baby, True, with an ex-boyfriend, Tristan Thompson, has made her a much “softer” person. During her appearance on The View not too long ago, the reality star claims that having her baby definitely made her a kinder woman.

Khloe admitted she now has a lot more empathy and understanding for her mother, Kris Jenner, for putting up with her sisters and brother for the last four decades.

Having a baby triggers another kind of love, that’s for sure. 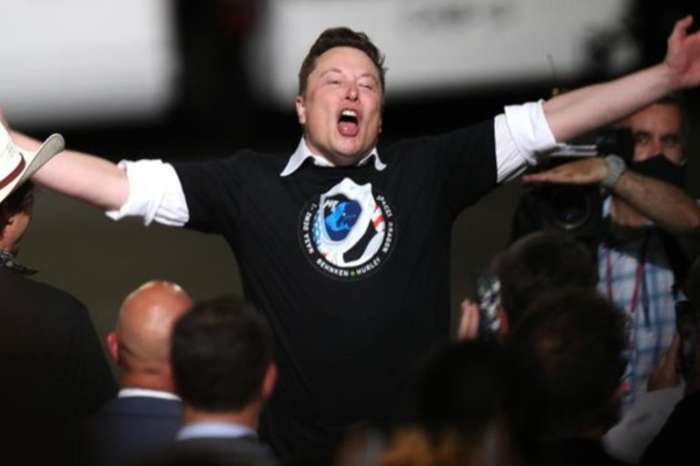