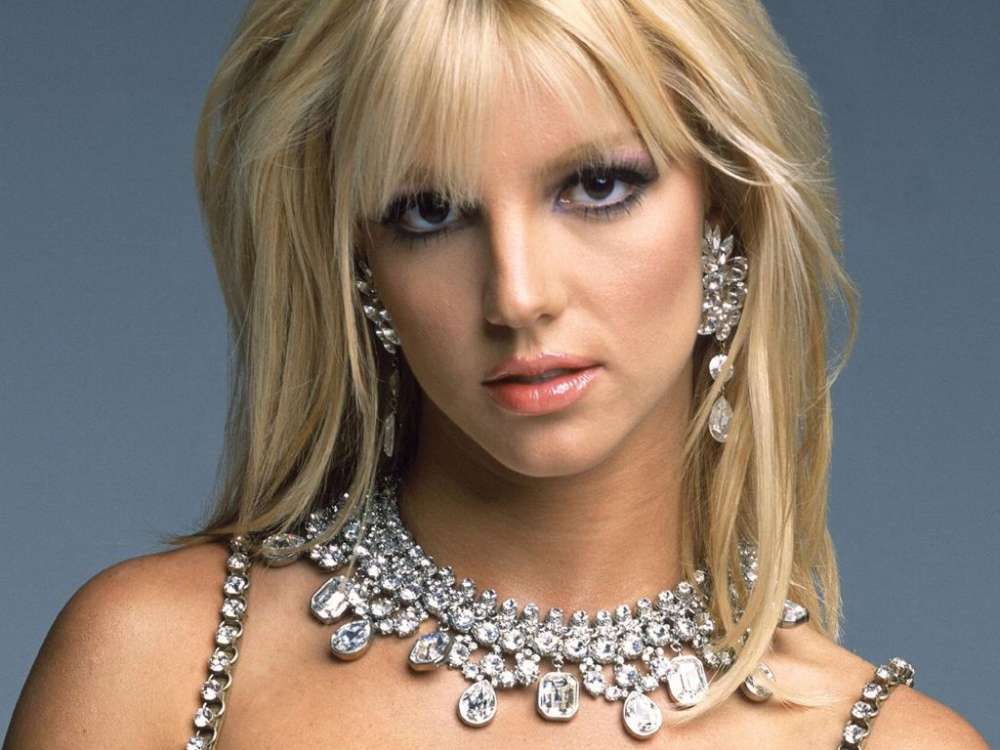 According to a report from PageSix.com, Britney Spears’ fan base is concerned that someone is actually posting videos on her Instagram, in an attempt to make it seem like she’s really back to normal when really she’s not.

On Thursday, May 16th, the 37-year-old pop star shared a video of herself dancing to Janet and Michael Jackson’s song, “Scream,” along with the caption underneath, “Me and Michael.” The post from the star came just 24 hours after her longtime manager, Larry Rudolph, appeared to insinuate that Britney’s performing career may be over – permanently.

Hre manager clarified that it’s not that she voiced her opinion not to perform, but rather that she never called him about finding work. He said he wasn’t “sure if or when she will ever want to work again.” In the comment section of the video, fans pointed out the fact she was wearing the same outfit as she was in an older video from March of 2018.

Britney was wearing orange shoes, a yellow wrist band, plaid shorts, and a yellow sports bra. Chris Crocker, Britney Spears arguably biggest fan, who came to prominence with the video, “Leave Britney Alone!” said that the video was from 2018.

Moreover, one fan, in particular, wrote that it wasn’t fooling anybody in the comment section. The person claimed someone was deleting all of the comments pointing out the conspiracy as well.

As it was previously reported, Britney checked herself into a mental health facility in April to deal with her father’s illness, and fans started the hashtag online, #FreeBritney, which claimed she was being forced into a rehabilitation facility.

Later on, the legendary pop star addressed the conspiracy video, stating directly that claims of her captivity were untrue, and that all she really was looking for was some privacy.

On the 10th of May, Britney was in a court of law regarding the conservatorship of her father, Jamie. Over the last 11 years, Britney has supposedly had control of certain key details of her life.

In the mid to late 2000s, Britney was embroiled in a massive media fiasco, including when she attacked invasive paparazzi with an umbrella, as well as getting photographed with a shaved head. 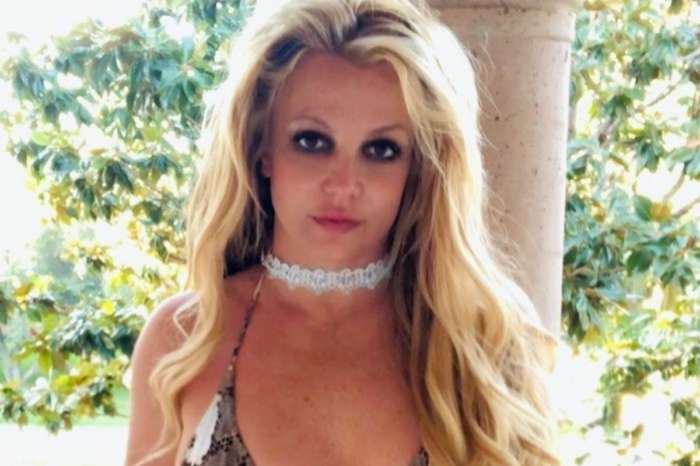 Britney Spears Returns To Instagram And Boy Is It Painful 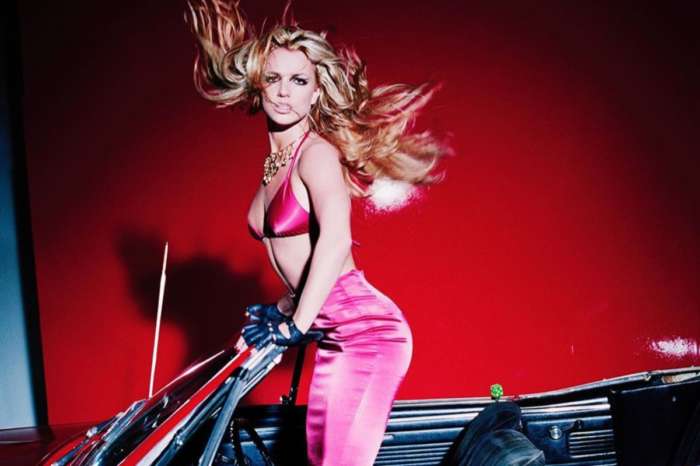 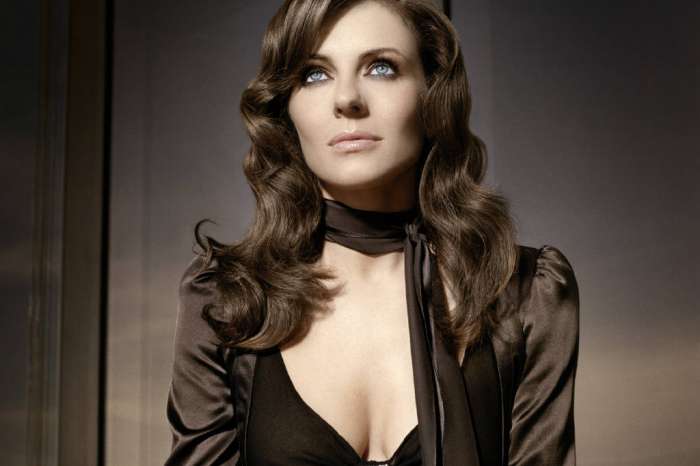