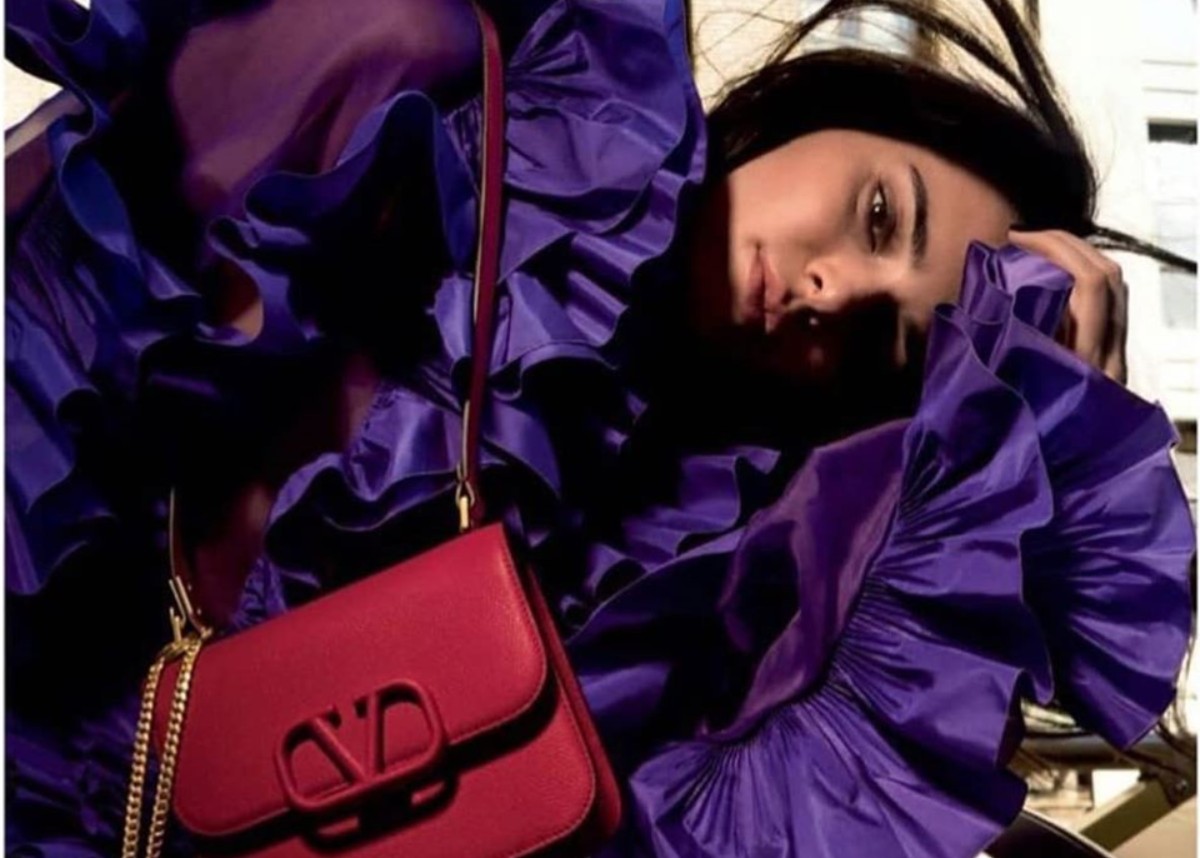 When Keeping Up With the Kardashians first aired, Kendall Jenner was 11-years-old and turned 12 one month after the premiere.  Kendall had a dream of becoming a model and she has achieved it. Standing 5’10”, Kendall entered the modeling world a household name and there’s no question that fame catapulted her modeling career.  Though Kendall already brought name recognition to her career, she wanted to prove that she wasn’t just modeling as a hobby or landing contracts because she was famous — she wanted to prove that she was a real, runway model.

While many of the Kardashians and Jenners are reality stars who launched their own businesses, Kendall is a bit different as she has a real career apart from starting a business based on her name. Though Kylie, Khloe, Kourtney, and Kim are busy with their companies Kylie Cosmetics, KKW, Poosh, and Good American, Kendall has a job aside from her family and family name. She’s also one of the world’s highest-paid and most in-demand models. It isn’t hard to see why.

Kendall is extremely photogenic and has a body shape that is perfect for runway modeling. She is 5’10” and she has a 33″ bust, a 24 ” waist and 35″ hips. Her shoe size is 9. You may see a photo of Kendall showing off her fabulous figure in a bikini below.

i wanna go back so bad 📷 @amberasaly

i wanna go back so bad 📷 @amberasaly

Kendall’s long legs are one of her greatest modeling assets. In many of her poses, she makes great and even exaggerated use of her legs. She is frequently seen posing on her tiptoes or with her legs fully outstretched to elongate them in photos.

new @calvinklein campaign. deal with it. #MYCALVINS
shot by @mario_sorrent

Kendall was stunning in a recent Valentino ad where she dazzled in purple, she is in high demand and lands many campaigns with the world’s most renowned fashion designers. You may see a video of Kendall modeling for Valentino along with the caption that she shared in the video player below.

https://www.instagram.com/p/B3rrhOcDq5-/
As a model, Kendall is ready to push her boundaries and is accustomed to filming in unusual locations. For the photoshoot below, Kendall plunged into water and dressed like a mermaid.

Kendall showed off her long legs in a Stuart Weitzman campaign. She said that it was her favorite campaign.

Models can’t be shy about their bodies and Kendall Jenner is comfortable posing in the nude.

Additionally, models can’t be picky about where they go to shoot. Many times they are faced with grueling tasks such as posing in bikinis in ice-cold weather such as in the photo below.

What do you think about Kendall Jenner? Were you surprised that she became one of the world’s top models? 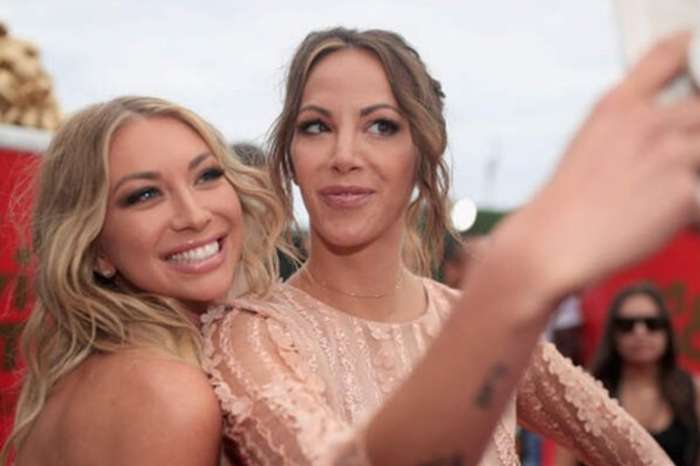 She for sure does not deserve to be the highest paid model. She is only there because of her name. Her walk I terrible and poses are uncomfortable