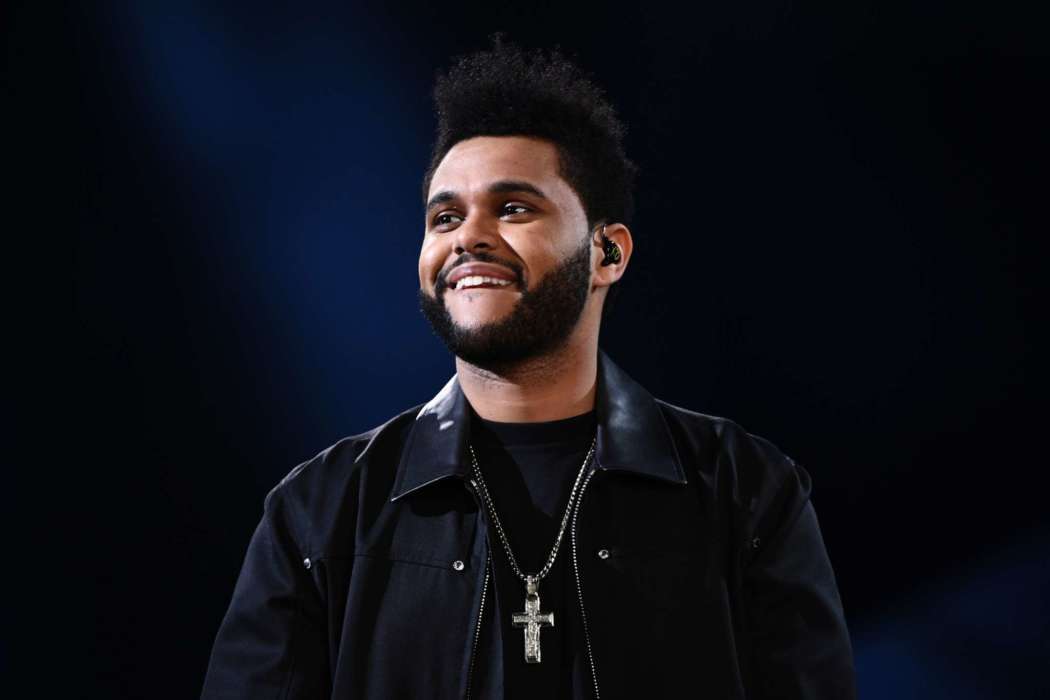 The Weeknd’s new record, After Hours, has stayed atop of the Billboard album chart for its third week in a row. According to Billboard, The Weeknd’s new album has been consistently making sales since it first dropped in late March.

It’s currently followed by Rod Wave’s Pray 4 Love, Eternal Atake from Lil Uzi Vert, and Lil Baby’s My Truth. Sacum Hunt is at number 5 with SOUTHSIDE. This comes after three separate albums and an EP which cemented The Weeknd as one of the biggest stars in the world.

The Weeknd was promoting his new album not long before the coronavirus pandemic began. In fact, the Toronto native was on the set of Saturday Night Live on the 5th of March, which ended up being the last show before NBC shut it down.

The Weeknd shared the spotlight with the No Time To Die star, Daniel Craig, who was also promoting his brand new James Bond flick. The movie has since been postponed for release in November of this year.

At the time, the government hadn’t started urging citizens to stay away from each other, so in retrospect, the fact cast and crew members were shaking hands, hugging, and standing close to each other seems quite odd now.

Had the government began enforcing social distancing sooner, perhaps The Weeknd wouldn’t have “geeked out” on Daniel Craig. Reportedly, Abel Tesfaye, also known as The Weeknd, said to one of the team members that he totally “geeked out” on the actor.

The feeling of respect and admiration was likely mutual. As it was noted above, The Weeknd’s new record has been on the top of the charts and has also been well-received among fans.

After its release on the 20th of March, critics and fans have done nothing but praise it. Variety reported earlier this year that The Weeknd’s managers considered postponing the release of the new record like other entertainers, but Abel knew it was time to drop new music for the fans.