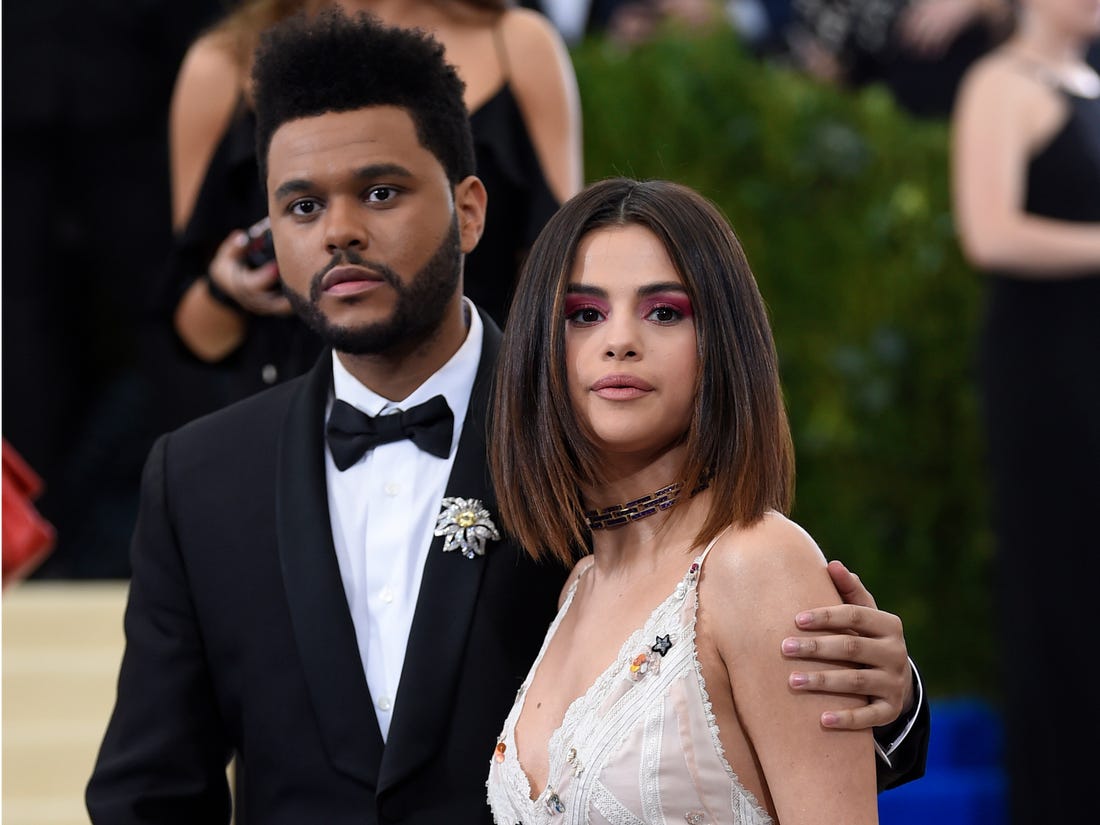 Like many other artists out there, The Weeknd put his feelings about the Selena Gomez split into his lyrics and, sure enough, it helped a lot as he now admits that it felt ‘cathartic!’ During a new interview for Esquire, the singer also explained the reason why he only included six songs on the album that he dropped in the aftermath of his breakup from Selena Gomez back in 2017.

During The Weeknd’s chat with the publication, he was asked to pick 5 songs that define him the best and, as it turns out, he didn’t mention any tracks from 2018’s My Dear Melancholy EP which he dropped only a few months after their split.

Furthermore, it appears that the songs on that album have quite a few references to the fellow singer but also to another one of his exes, supermodel Bella Hadid!

And so, despite not making the list, The Weeknd still talked about that album during the interview.

‘The reason why it was so short is like, I think I just had nothing else to say on this. Whatever. It was just, like, this cathartic piece of art. And yeah, it was short, because that’s all I had to say on the situation,’ he explained.

Finally, he confirmed that working on that EP really helped him cope with the split, the star arguing that it ‘would have sucked if it didn’t.’

As fans remember, The Weeknd and Selena Gomez started seeing each other at the beginning of 2017, only months following his breakup from Bella Hadid.

Following that split, Selena Gomez briefly reunited with Justin Bieber while The Weeknd went back to his ex, Bella Hadid, as well.

None of these relationships lasted but while Justin and Selena have broken all contact when he went on to marry Hailey Baldwin, it seems that The Weeknd and Bella Hadid are still friendly. 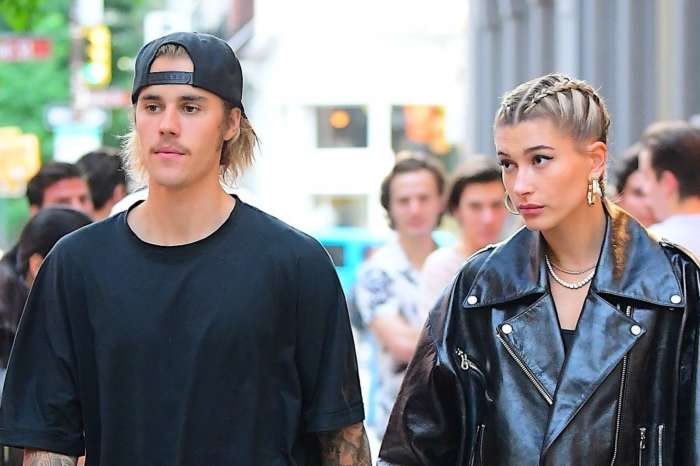 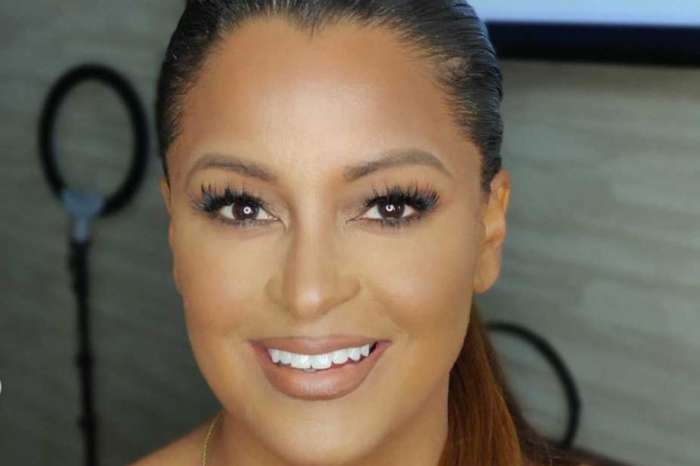