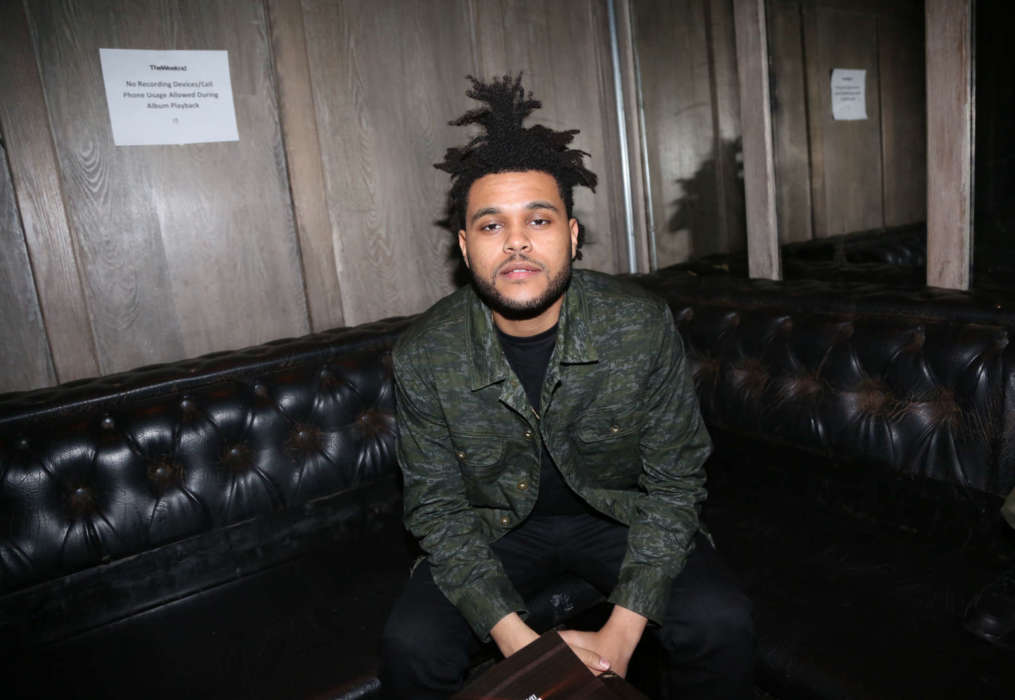 A lot of people are upset over the 2021 Grammy Award nominations, Hot New Hip Hop reported today. The outlet claims The Weeknd was never nominated for an award for his latest record or any of the songs from it.

As per usual when the Grammy nominations have been announced, fans – including the artists – have been complaining about performers who were not nominated for an award, including The Weeknd, who dropped an Instagram post in which he addressed the controversy.

The Weeknd wrote, “the Grammys remain corrupt. You owe me, my fans, and industry, transparency.” According to Hot New Hip Hop, fans believe the center of the problem lies in the fact The Weeknd intended on performing at the Super Bowl next year as well as at the Grammys, which the organization apparently doesn’t like.

Reportedly, Harvey Mason Junior, the president/CEO of The Recording Academy released a statement to Billboard claiming that the rumors weren’t true. He says The Weeknd’s scheduled performance at the Super Bowl has nothing to do with their decision not to nominate him.

Moreover, Mason Junior says The Weeknd is something they have always respected since the beginning of his career. He claims he was personally surprised when he discovered that Abel Tesfaye – who goes by the name, The Weeknd – was not nominated for an award this year.

The CEO went on to say that they have had him on the show twice previously, and he has always done a great job. Furthermore, he admitted that he felt “sad” to hear that The Weeknd called them “corrupt,” stating how he understood where he was coming from.

As it was noted above, the Grammy Awards have continued to be a source of controversy in the entertainment news circuit ever since the “#OscarsSoWhite” controversy began on social media just a couple of years ago.

The controversy, while it was related to the Oscars and not the Grammys, spilled over onto other award ceremonies. 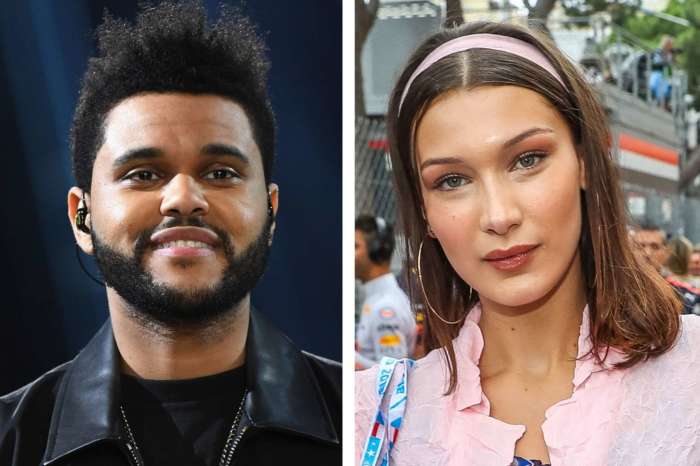