We have to admit that nothing (well, almost nothing) is worse than running into your exes at a party. The Weeknd reportedly feared that he’d bump into his exes Bella Hadid or Selena Gomez while attending this year’s Met Gala and he did not show up at all.

We all remember that he attended last year’s event together with Selena as a happy couple, but things have changed since then.

These two broke up, and Selena got together with Justin Bieber, which didn’t seem to work out either and they also broke up.

unforgettable week, i love you

Anyway, here’s what an insider told Hollywood Life about Abel’s skipping the event:

‘Abel ditched the Met Gala this year to avoid any nasty run-ins with his ex’s. When he heard that both Selena and Bella were going to be at the Gala, he decided not to put himself in any awkward situations.’

‘He has major issues, very different issues, with both Selena and Bella, so he didn’t want to have to deal with either of them in the same night. He felt more comfortable blowing off the event,’ the same source continued.

It’s more than obvious that his breakup with Selena is still a tough subject for him.

Let’s not forget that the man was prepared to offer her one of his kidneys, and he admitted this in one of his songs: ‘I said I didn’t feel anything baby, but I lied/I almost cut a piece of myself for your life.’

So, it’s totally understandable why he wouldn’t want to see Sel on the red carpet. 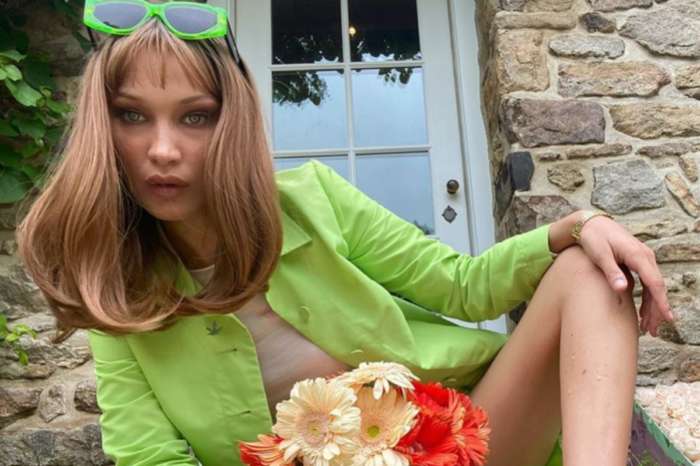 The Kar-Jenners Keep Slaying One Night After The Met Gala: Check Out The Gorgeous Looks Of Kris, Kylie, Kim & Kendall