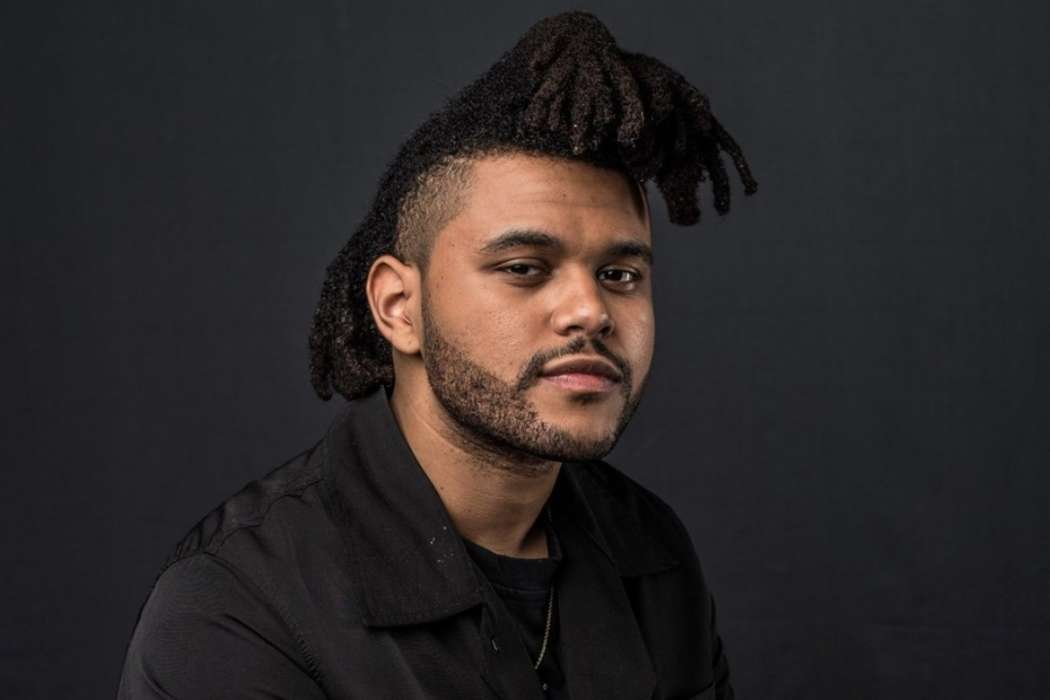 The Weeknd, who spent the last couple years out of the limelight following the massive success of 3 separate albums and an EP, just dropped a brand new record that exceeded expectations and put him on top of the charts internationally once again.

Coincidentally, The Weeknd, on the 5th of March, was the last guest of Saturday Night Live before it went off the air, although, no one was aware of what was going to happen at the time.

Fans who saw his episode of SNL know he shared the set with the No Time To Die actor, Daniel Craig, who was in the middle of promoting the latest James Bond film. At the time, there was far more contact between crew members and co-workers, and hardly any mask-wearing or social distancing, including when The Weeknd met with Daniel.

Allegedly, The Weeknd said to a team member after they met, “I just totally geeked out on Daniel Craig.” As it was noted above, The Weeknd just rolled out with a new album, After Hours, which marks his first effort in the last three and a half years.

The album was released on the 20th of March and it was hailed by critics and fans alike, although, this was around the same time that the US federal government and state governments began taking the coronavirus more seriously.

According to Variety, The Weeknd and his managers considered postponing the release of the record, similar to Lady Gaga and other artists, however, they chose to go ahead with its release anyway. The Weeknd stated he felt as though the album needed to come out, in fact, he ended the discussion regarding a postponement right away.

Reportedly, The Weeknd’s new record was streamed 2 billion times around the world, going to number one in several countries, including Canada, the United States, Italy, New Zealand, Belgium, The Netherlands, among other Western nations.

The Weeknd’s new record featured the success of several different singles, including “Heartless” and “Blinding Lights.” Moreover, his latest album features a more introspective side of Abel Tesfaye, AKA The Weeknd, including his new outlook after he turned 30-years-old in February of this year.