The Weeknd Makes Jokes About Long Distance Relationships On Stage; Is He Referring To His Ex, Selena Gomez?

The Weeknd just made a joke about long distance relationships while he was performing in Sydney. Did he remember his romance with Selena Gomez?

‘I know this is like a long distance relationship here,’ The Weeknd told his fans while performing in Sydney, Australia.

Daily Mail reported this, and it seems that the singer continued and stated that ‘But I feel like I’ll come to Sydney every year, at least once.’

He was probably referring to the fact that he is not able to come to Australia and sing just as much as he would want to. On the other hand, let’s not forget that The Weeknd aka Abel Tesfaye just came out of a long distance relationship with Selena.

These two dated for about ten months but according to sources, the main thing that led to their breakup is the long distance that was between them most of the time.

He was really often on tour and she was at home having to deal with her health issues by herself.

Sel and Abel’s romance came to an end in October, and since then, Selena has been spotted hanging out with Justin Bieber. The two of them were even photographed kissing in public.

Selena recently confessed to Billboard that she and Abel ended their romance ‘as best friends.’

But we doubt this since he deleted the photos of her from his Instagram last week. He even unfollowed her social media accounts, and this happened right after she unfollowed him as well.

Selena and Justin, on the other hand, they seem to be going pretty strong these days.

It seems that Abel has also reunited with his ex, Bella Hadid. He was recently spotted leaving her apartment building. Her friends have lately expressed their concern regarding these two getting back together. 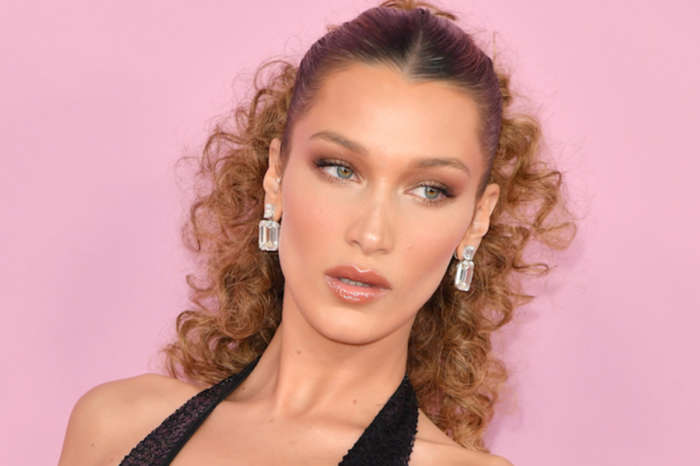 Meek Mill Called By Allegedly 'Prejudiced' Judge A ‘Danger To The Community’ - Bail Is Denied!