The Weeknd: Here’s Why He’s Not Planning To Reach Out To Ex Selena Gomez While In Rehab

As fans know, Selena Gomez is going through some stuff and she is currently in rehab. That being said, is her ex, The Weeknd planning on wishing her to get well soon? Apparently not and here’s why!

One source tells HollywoodLife that ‘Abel hasn’t reached out to Selena, or to her family, and he has no intention of doing so right now. Don’t take that as meaning he does not care though, because he does – of course, he does – he just does not want to potentially stir the pot or unintentionally cause more issues for Selena.’

They went on to explain that ‘It’s not like Selena’s dealing with this on her own — if she was, then it might have been different — but, Abel knows she has a loving support network around her that is looking out for her best interests, so it’d serve no purpose for him to get in too. When Selena finishes treatment and she has regained her emotional wellbeing, Abel may reach out then with a nice email. But for now, he is steering clear, which is probably the wisest thing he could possibly do because this is about Selena right now, not Abel.’

That makes a lot of sense!

The singer was struggling with health problems resulting from her kidney transplant which is why she went to the hospital twice in one week!

The second time the doctors ordered her to stay in more but she refused.

Trying to get away, she reportedly fought the personnel and even ripped out her IVs, having a ‘meltdown.’

Soon after, she checked into a rehab facility where she is getting the help she needs.

A source close to her told the outlet that Selena is ‘recovering slowly.’ 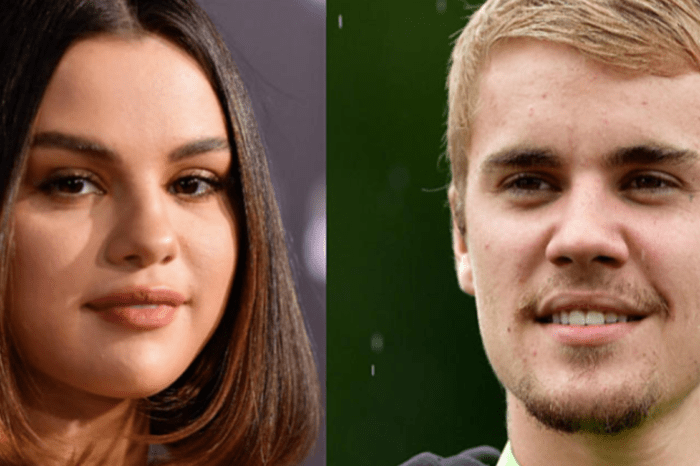 Kanye West Reactivates His Twitter And Tweets About Mind Control, The Music Business, And His House