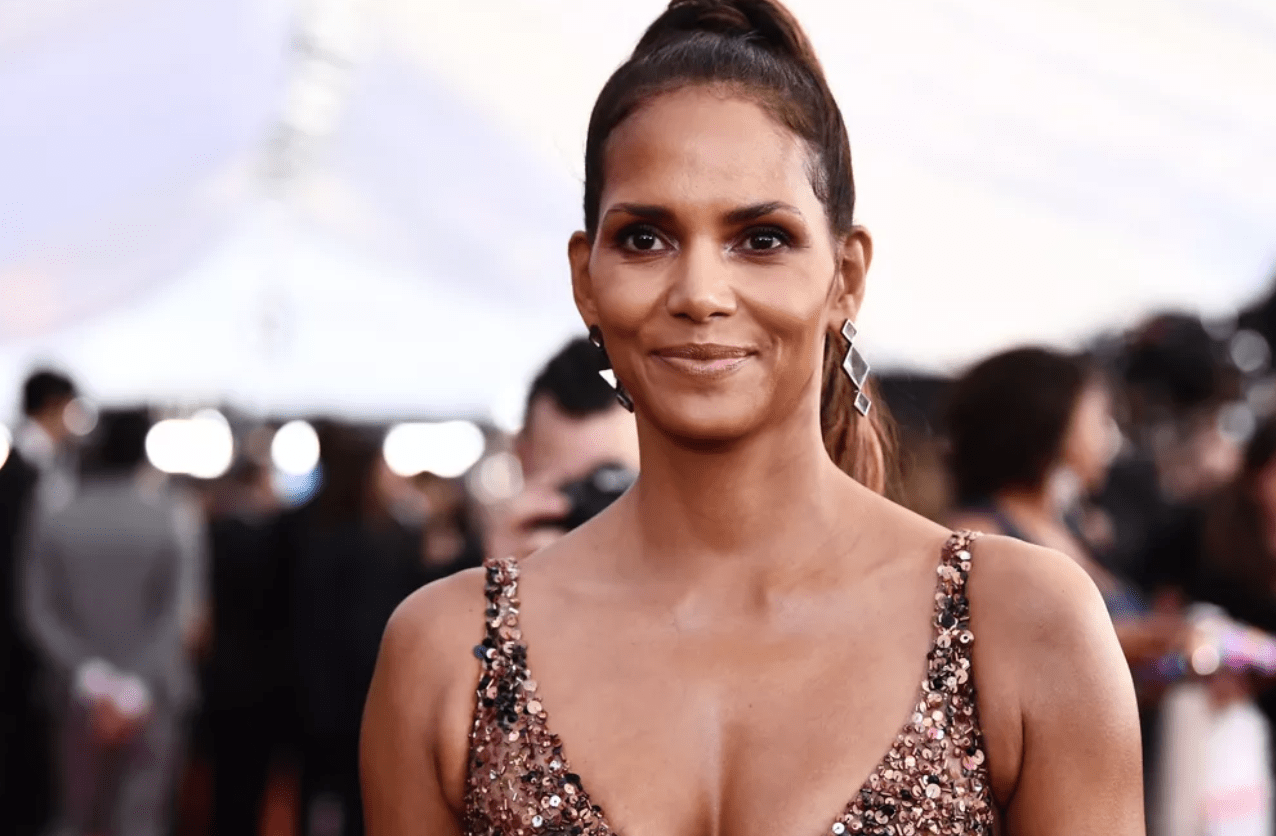 After the actress shared a throwback video in which she looked as stunning and hot as ever, none other than The Weeknd appeared in her comment section to leave quite the flirty comment! Is the singer shooting his shot with Halle Berry?

Halle starring as Miss Stone in this production was one of the gigs that propelled her to stardom in the 1990s.

The legendary actress can be seen in a hot animal print dress looking radiant so it’s no surprise that The Weeknd was impressed and could not help but leave a flirty comment.

Halle also sported a short haircut and a massive necklace.

He may not have been the only star who gushed over the actress under the GIF but he definitely managed to stand out even if he only left a fire emoji.

It’s a well known fact that this particular emoji can mean a bunch of things, perhaps the most well known being that he thinks she’s hot!

And that was not all! Halle was quick to reply to the singer, also in emoji language.

That being said, she sent him back three black emojis as well as two praying ones!

Obviously, she appreciated him stopping by her account and showing some love.

This is not the first time this year that Halle Berry sparks romance rumors.

In March, she stopped by one of DJ D-Nice‘s virtual parties and commented: ‘I could stay here all damn night.’

The man looked quite flattered and his reaction was enough for people to start shipping them, using the hashtag #berrynice!

DJ D-Nice did address it in an interview later on, stressing that there is nothing romantic going on between him and Halle: ‘No Zoom dates. I’m not that fortunate yet. Hopefully one day. You know what, we were just having fun. Halle’s my friend, and we were having fun with it, like, it could be light flirting, but [it’s] nothing serious.’

Maybe The Weeknd will be the fortunate one instead? 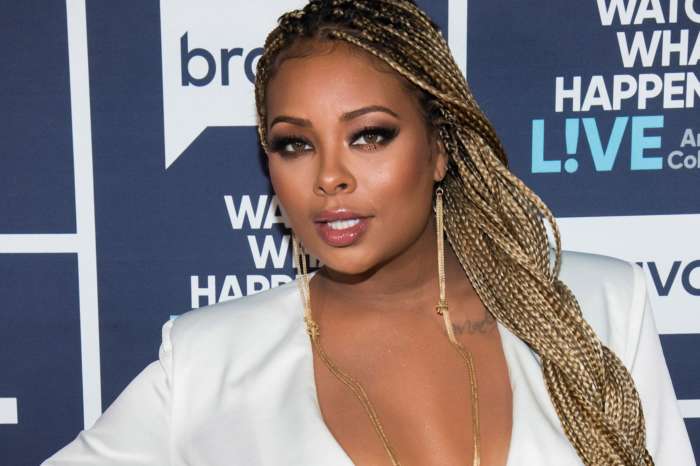