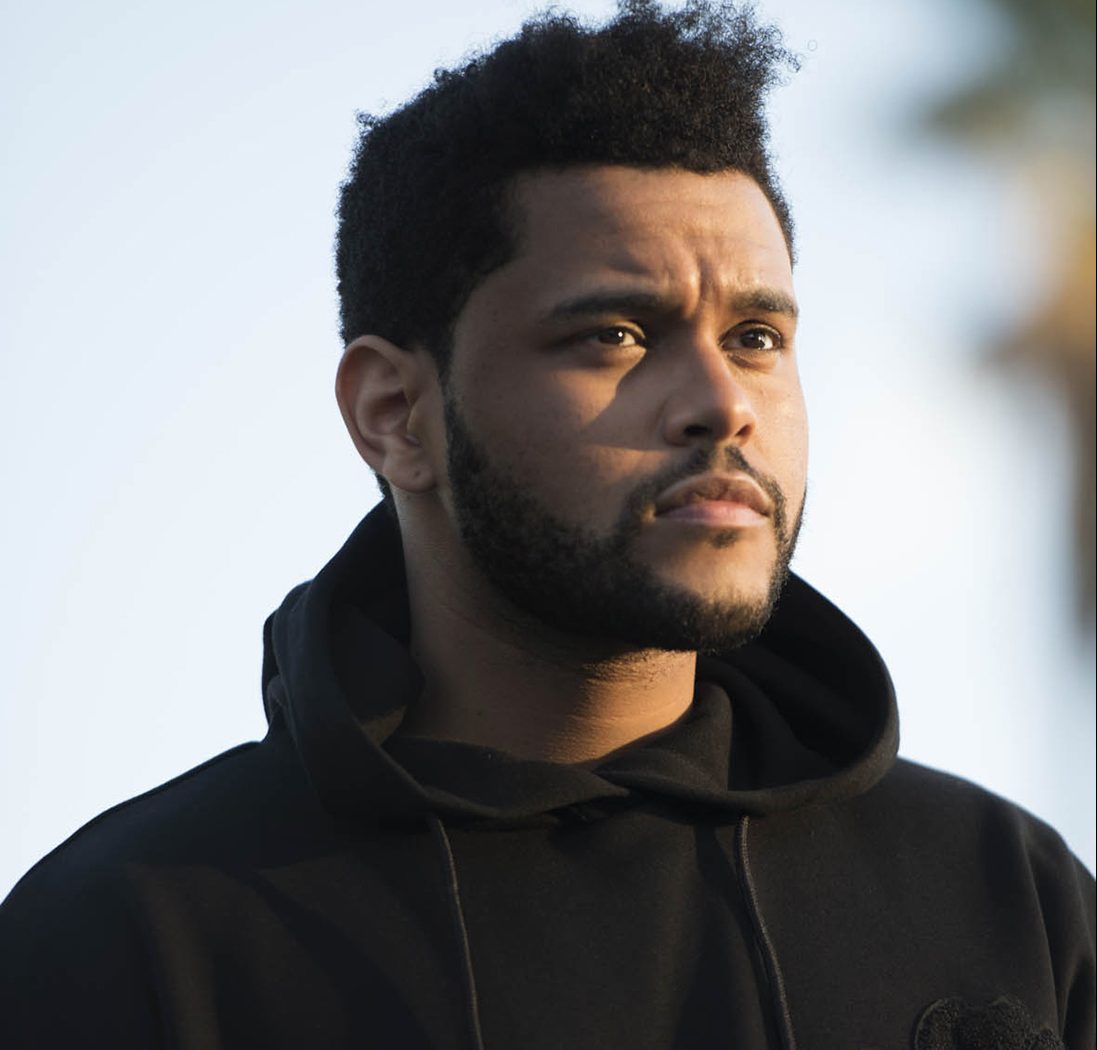 The Weeknd’s number one fan known online as XO Podcasts has sadly passed away just one day before the artists’ most successful album release yet. After finding out the heartbreaking news, The Weeknd has dedicated After Hours to the fan.

XO Podcasts has been a staple in The Weeknd’s fan base for years. He would often talk everything XO and even remix some of his idol’s songs.

His love for Abel didn’t go unnoticed. The two would interact via social media.

It’s unknown how XO Podcasts, or Lance, passed away but his last retweet was merely a day before the album release.

A close friend of Lance tweeted: ‘Mental illness and addiction are a f****** son of a b****. I wanted to save him so incredibly bad. He always talked about how Abel saved him from so many dark places…Lance had a genuine respect for Abel it literally breaks my heart he passed away the same week After Hours is coming out.’

The Weeknd himself caught wind of the viral tweet and sent a message that read: ‘RIP LANCE aka XOPODCAST. you were one of the true original backbones of my XO fan base. Can’t believe i’m finding out about this today. I’m dedicating After Hours to you, my friend.’

RIP LANCE aka XOPODCAST. you were one of the true original backbones of my XO fan base. Can’t believe i’m finding out about this today. I’m dedicating After Hours to you, my friend.

Before After Hours was released, it broke the record for the most pre-saves on Apple Music.

At midnight, the singer dropped his album that became number one on iTunes in just seven minutes.

He also took up most of the trending spots all night and into Friday with fans tweeting about the songs.

Many people are in the process of deciphering his lyrics and it seems that most are speaking about his on-again off-again relationship with Bella Hadid.

With the traction that its been gaining, it’s a no brainer that it will take the number one Billboard spot. A beautiful thing for Lance. RIP.

Read more about the weeknd after hours
Advertisement