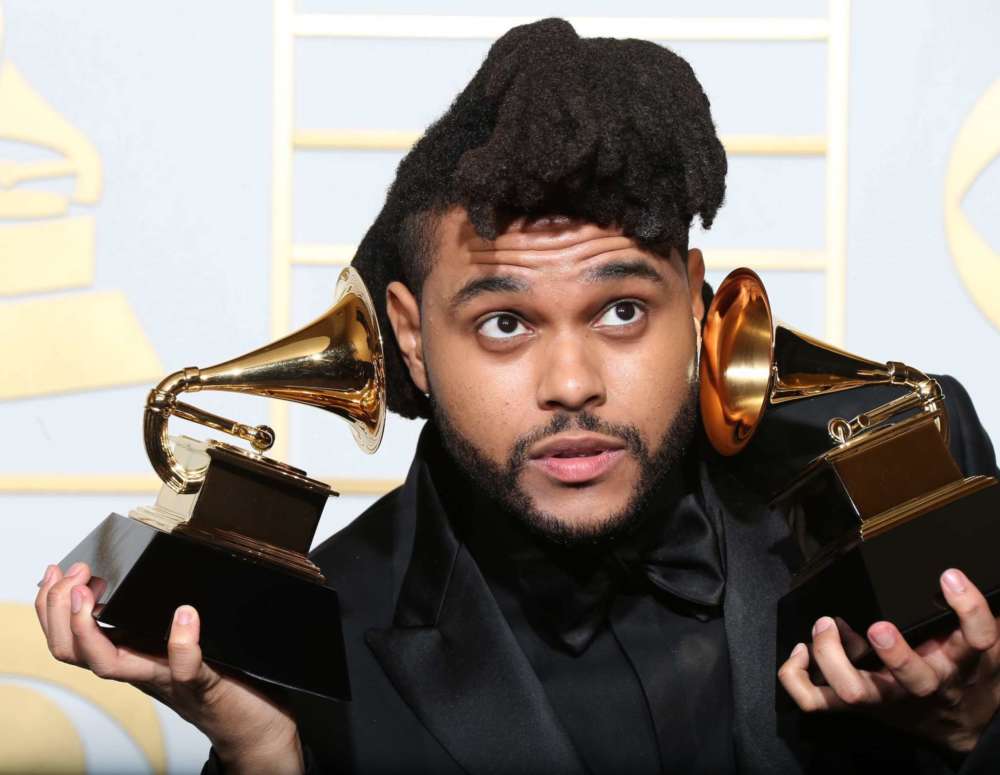 According to a report from People Magazine, The Weeknd recently changed his look entirely, marking the third time since the singer-songwriter has done so. During his appearence at the 2019 Toronto International Film Festival, the Canadian singer was on the red carpet at the premiere of Uncut Gems on Monday night.

The 29-year-old singer of “Starboy” looked completely different without his usual facial hair, in addition to the new mustache and short afro. Rather than choosing to have his hair in a flattop-esque style, the singer looks like he’s letting it fly.

Reportedly, this marks the very first time that The Weeknd has been spotted publicly at an event following the news that he and his supermodel girlfriend, Bella Hadid, broke up yet again. E! News stated that the couple broke up one month ago in August, with the sources who spoke with the outlet describing “distance” as the culprit.

The insider said to E! News that she and The Weeknd are in “different places” at the moment, both in location and in mindset. Around that time, Bella was working on her fashion week obligations whereas The Weeknd had been working on music.

Apparently, Bella and The Weeknd had been fighting a lot due to the distance and emotional pain by them being apart. However, a source stated there was a chance of them getting back together sometime in the future.

On the other side of the equation, however, an insider who spoke with Entertainment Tonight claimed they were actually still an item, they were just working on their relationship. “Right now, they are together and working on keeping it that way,” the source remarked to ET.

Back in February, the 22-year-old supermodel helped the singer-songwriter celebrate his 29th birthday. They both wore coordinated camouflage outfits. Bella Hadid, as her fans know, is the sister of Gigi Hadid, who’s currently in a relationship with the reality star, Tyler Cameron.

Before dating Bella, The Weeknd was linked to Selena Gomez following her on-and-off relationship with the “Purpose” singer, Justin Bieber. 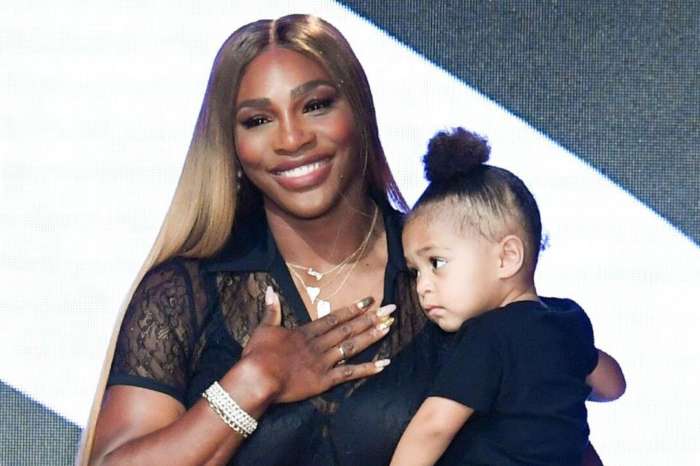 Serena Williams' Daughter, 2, Makes Her NYFW Debut Already As They Walk The Runway Together