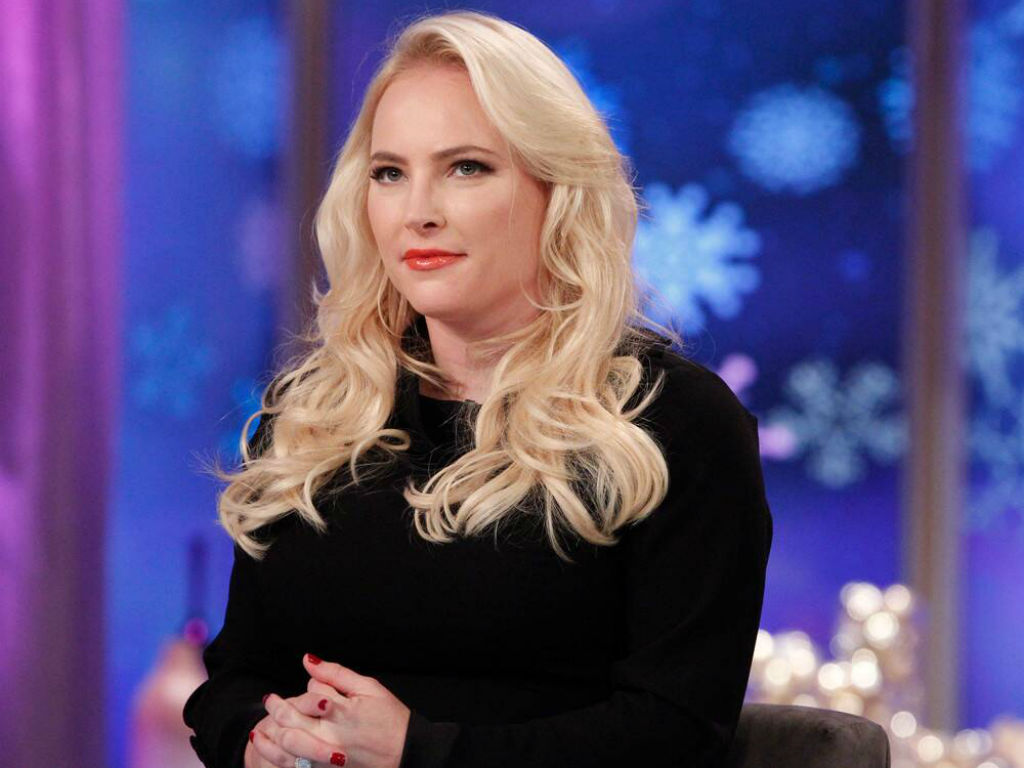 The View co-host Meghan McCain has revealed she suffered a miscarriage a few weeks ago. She opened up about her heartbreaking news in a recent op-ed for The New York Times.

“I knew I was pregnant before I formally knew I was pregnant. “My body told me in all the ways women are familiar with. It told me in the same ways that I was miscarrying. The confirmation from my doctor came the day of that photoshoot, at the worst possible time,” the 34-year-old shared about a photoshoot she was doing for a different New York Times piece.

The View co-host was absent from the show for a few days following her miscarriage. McCain told people she was suffering from a bad case of the flu because initially, she was not going to share her painful story with the public.

I hope you will share my piece in the New York Times @nytopinion with someone who will be helped by it. https://t.co/gU2zfihDWj

After taking a step back from her pain, McCain realized she needed to reveal her miscarriage. The stigmatizism surrounding discussing a miscarriage is in desperate need of change. McCain wants to help women understand the importance of opening up and speaking out on such a difficult topic.

“Miscarriage is a pain too often unacknowledged. Yet it is real, and what we have lost is real. We feel sorrow, and we weep because our babies were real,” she revealed.

McCain also let readers know she and husband Ben Domenech, learned days before their loss the baby was a girl.

Like so many women, the conservative political pundit placed the blame on herself. She was questioning if she did something to cause the miscarriage, including the choice of working a job that can cause a significant amount of stress.

Congratulations to my friend @melanieberliet on her new children’s book “You Are Not A Princess (and that’s okay!)” – I love it and I love the message it sends to little girls! Pick it up here: https://t.co/ycAYxPxTcv pic.twitter.com/F5tQ64w4Kx

However, she was quickly reminded life and death are beyond people’s control. McCain remembered the power of love.

“I had a miscarriage. I loved my baby, and I always will. To the end of my days, I will remember this child and whatever children come will not obscure that. I have love for my child. I have love for all the women who, like me, were briefly in the sisterhood of motherhood, hoping, praying and nursing joy within us, until the day the joy was over,” McCain detailed.

The daytime personality ended her op-ed by honoring her late father former US Senator John McCain.

Meghan McCain is opening up about suffering a miscarriage. Her op-ed is raw, real, powerful, and a story so many people need to read. 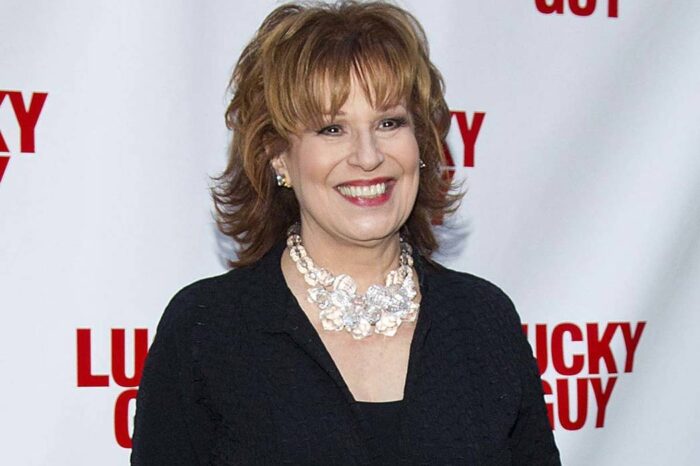 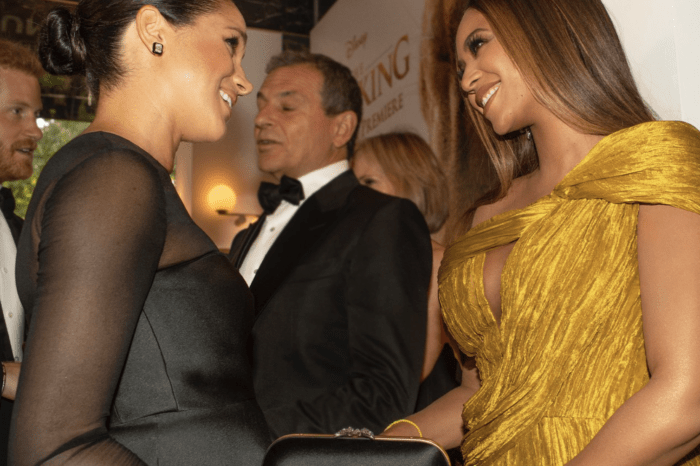