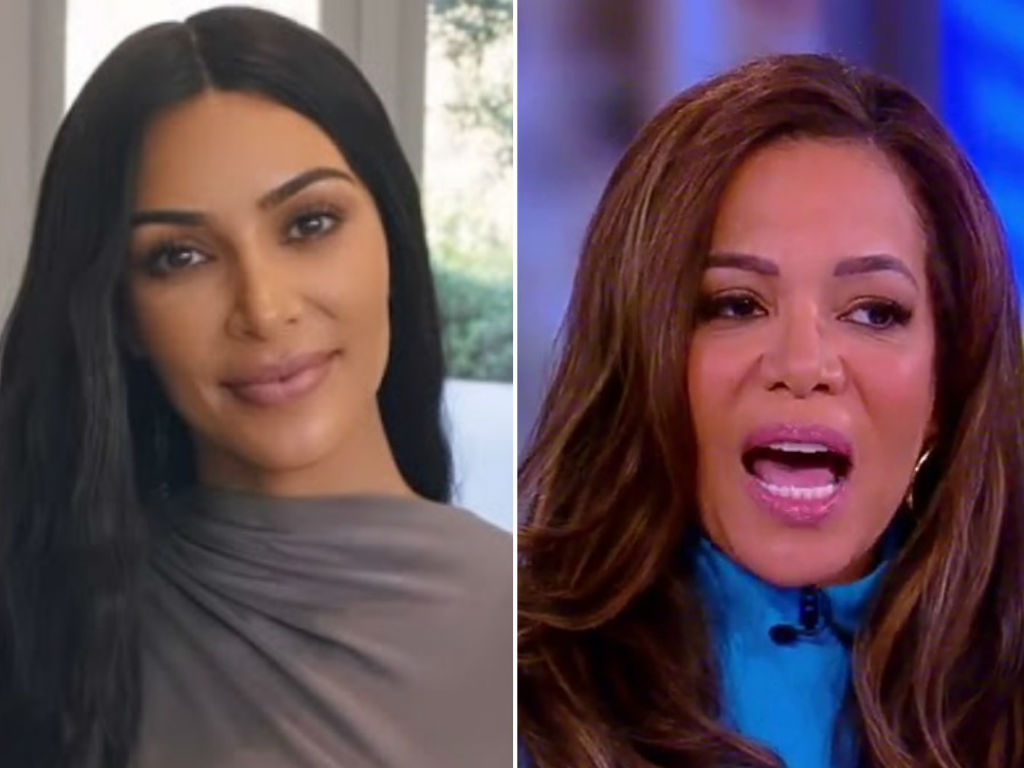 One hot topic on The View today was Kim Kardashian becoming a lawyer. Co-host Sunny Hostin slammed the reality TV star for taking shortcuts to make her dream of a law career come true.

The other day the Keeping Up With The Kardashians star revealed she wants to follow in her father, Robert Kardashians, footsteps and be a lawyer. However, there is a significant difference between the two Kardashians. Robert went to college and law school. Kim will not do either of those things to become a lawyer.

Hostin gave Kardashian credit for her help lobbying prison reform, as well as the lengths she went to in order to free Alice Marie Johnson. The reality star got her rightfully deserved props for all of her efforts, which because of her famous name is working to change laws.

Kim Kardashian is planning on becoming a lawyer by the year 2022 @chicksintheoff pic.twitter.com/caR9eQR8kR

However, the cohost could not get behind the mother of three taking the bar. It is not that Hostin doesn’t feel Kardashian is capable of becoming a lawyer; it is the path she is choosing to take to be a lawyer.

“I do think it’s wonderful that she wants to practice law, but I don’t think there should be shortcuts in life, and I take the practice of law very seriously,” the 50-year-old lawyer began.

In an interview with Vogue, Kardashian shared she is part of an apprentice program that will allow her to learn the law and then take the bar, as opposed to attending law school. The state of California allows residents to follow the alternate path and still become a lawyer.

Hostin shared the law is too serious to have shortcuts taken. Her colleague Ana Navarro came to Kardashian defense claiming it is not her fault the state allows her to take an alternate route to pass the bar. However, Hostin was not swayed at all.

KIM K PLANNING TO BECOME A LAWYER: The reality star and business woman recently revealed she is studying to become a lawyer without going to law school. The co-hosts weigh in on her latest career path. https://t.co/f8u2wbJuik pic.twitter.com/2lWcOL4cII

“I think advocacy is great and I think shortcuts are not,” Hostin claimed.

Kim Kardashian’s choice to become a lawyer has a lot of people talking, including the ladies of The View. While they all applaud her advocacy, both Joy Behar and Sunny Hostin, the latter is a lawyer too and feels the reality TV should not be taking shortcuts.

“She has a lot of money and a lot of time,” said Hostin, as the ladies decided to end the topic of conversation, as it was getting them nowhere. 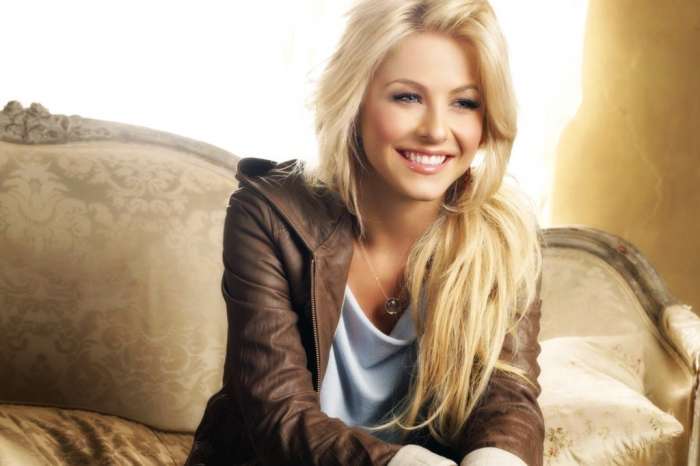 Julianne Hough Claims Dancing Saved Her From Anxiety And Depression