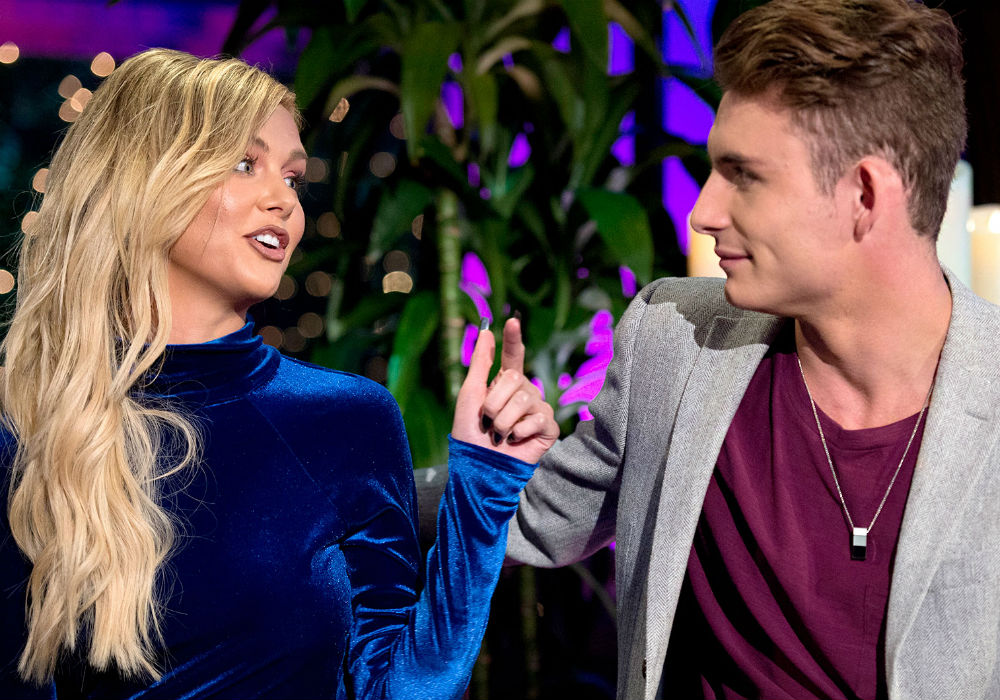 The women of Vanderpump Rules recently enjoyed a luxurious girl’s getaway in Paris, and they shared all of the trip’s highlights on Instagram. Stassi Schroeder, Lala Kent, Brittany Cartwright, and Katie Maloney-Schwartz began their trip at Private Suite, a terminal at LAX for members-only, then the foursome headed to Europe for lots of shopping, visits to iconic tourist destinations, and food and fun at cafes and famous hotspots.

Each woman filled their Instagram feed with amazing pics – including Schroeder living her “best basic life in Paris” surrounding by shopping bags and all four women posing in front of the Eiffel Tower. Cartwright and Kent also posed together at a cafe and added the caption, “Brides to be in Paris (said like paireeee) lol.”

Cartwright will be marrying Jax Taylor this summer in Kentucky, and Kent is planning her wedding to Randall Emmett. Kent just announced that she and Emmett have set a date of April 18, 2020.

All four women visited the “Empire of the dead” and posed for a cute group photo, and they also enjoyed a night out at the Moulin Rouge. Afterward, the ladies were hungry and hit up a Paris McDonald’s for a late night snack full of cheeseburgers, McNuggets, and french fries.

As the ladies enjoyed their time in Europe, their co-star James Kennedy took the opportunity to slam Kent – his former friend and lover – on Instagram. According to Radar Online, after Kent and Emmett feuded with rapper 50 Cent, Kennedy posted an unflattering picture of Kent wearing a gown to the Moulin Rouge, and next to it he shared a photo of what the dress is supposed to look like.

Kennedy added the line, “When you order online vs. when it arrives,” and in the caption he also referenced Kent and Emmett’s battle with 50 Cent. Recently, the rapper posted a VPR clip that showed Kent talking about her relationship with Emmett, and she told Schroeder that she “let him hit it the first time, and we were inseparable.”

She also revealed that after the first time she and Emmett had sex, he started buying her expensive gifts, including a car.

Emmett has a history with 50 Cent, as he starred in the show Power that Randall produced. The rapper also called out the producer for owing him a million dollars, which is something Emmett has since taken care of. 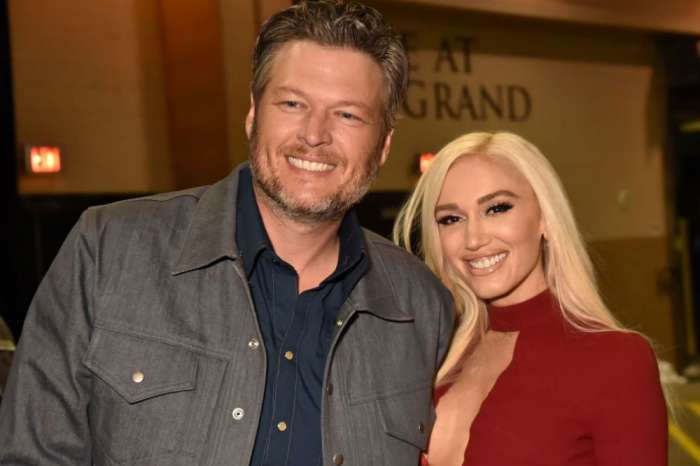