The Truth Behind Those Chris Hemsworth Angelina Jolie Rumors 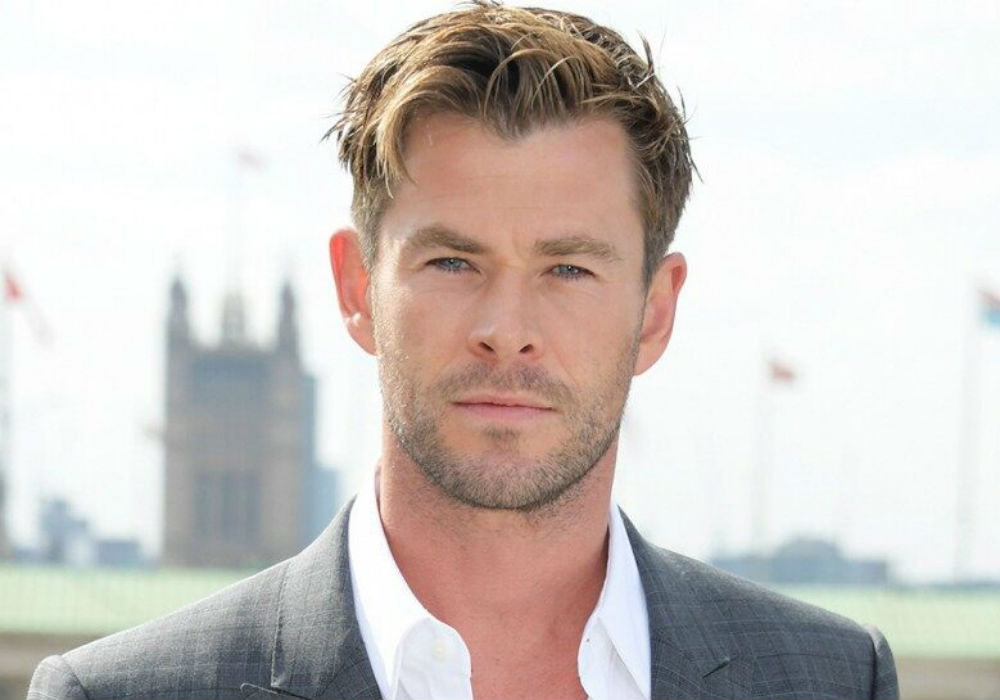 It’s been almost fifteen years since Angelina Jolie broke up Brad Pitt and Jennifer Aniston’s marriage, but Hollywood wives still do not want the actress around their husbands. Rumors have been flying recently that Chris Hemsworth and his wife Elsa Pataky are having relationship trouble, and it’s all because of Jolie.

Rumors that something could be going on between Hemsworth and Jolie started to swirl after their appearance together at the Golden Globes back in January. And, when they shared the stage at the Marvel panel at San Diego Comic-Con in July, it added fuel to the fire.

The chemistry between the two is noticeable and tabloids have reported that Jolie is secretly attracted to the Avengers: Endgame star. Some reports even claim that Pataky has told Hemsworth to have zero contact with Jolie because the mom of six is interested in her husband. But, when Hemsworth appeared on The Ellen DeGeneres show, he dismissed the rumors and said that he was simply a huge fan of the Oscar-winning actress.

DeGeneres kept pushing, though. And, when she showed Hemsworth a pic that was making its rounds on the internet that featured the 35-year-old actor posing with another woman, he explained that DeGeneres did exactly what people on the internet were doing – cropping out  director Taiki Watiti, his real date.

As for the Golden Globes, Hemsworth says that both he and Pataky are big fans of Jolie. And, since his wife couldn’t make it to the awards show, he decided to sit beside the Maleficent actress.

If there really are problems in Hemsworth’s marriage, it probably has nothing to do with Jolie. According to the Latin Times, the two have been living separate lives because of Hemsworth’s insane work schedule, and Pataky is tired of it.

Another One bites the dust!? https://t.co/i2WOkzA6JV

An insider says that Hemsworth promised to take a year off so he could spend time with his family, but he just signed on to three more projects.

“She can’t believe he’s gone back on his word!” says the source.

However, Hemsworth and Pataky did just make an appearance together at the recent Los Angeles premiere of Once Upon A Time In Hollywood. And, earlier this week, cameras caught Chris and his brother Liam grabbing some frozen yogurt near the home Chris shares with Pataky in Australia. 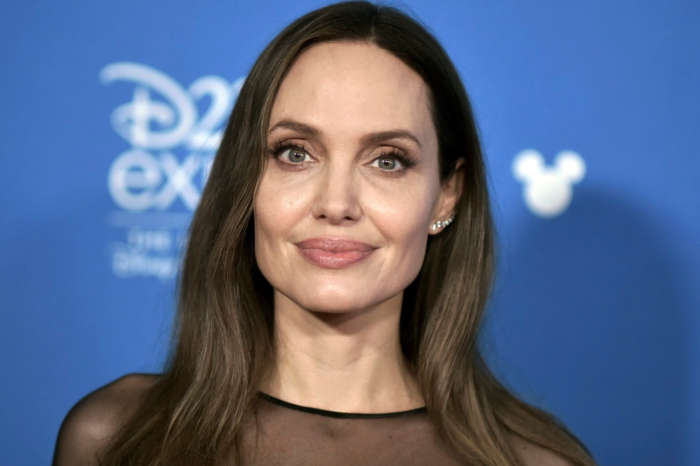 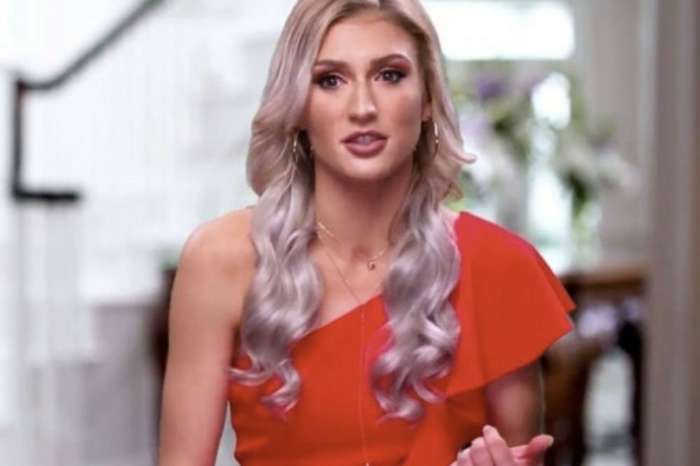