Rosie O’Donnell might be in the middle of a television comeback. The comedian, who last appeared as a co-host on The View, is reportedly being tapped to replace Julie Chen on CBS’s The Talk. Will O’Donnell beat out the competition and land one of the best talk show gigs in television?

An inside source claims that a lot of women in Hollywood are fighting for the open spot on The Talk. Not only does the job pay well, but the hours are pretty good, and the cast is easy to work with.

While the competition is stiff, producers are looking for someone with their own star power who brings an interesting point of view to the talk show.

So far, O’Donnell fits the bill perfectly. According to Radar Online, the former View star is at the top of the list for Chen’s replacement and producers think she could be a huge draw for ratings.

They have yet to sign O’Donnell, but they are seriously considering her the part – despite her penchant for controversy.

“Rosie is great TV — love or hate her she brings in the ratings and she gets a ton of buzz and press,” the source dished.

CBS has not commented on the rumors surrounding O’Donnell. Until an official announcement, the comedian will be appearing on The Talk in the wake of Chen’s sudden departure. O’Donnell is co-hosting this Friday’s episode of the talk show alongside Sharon Osbourne, Sara Gilbert and Sheryl Underwood. It is not clear how long O’Donnell will be filling in, but her appearance should give us a good idea about how she meshes with her co-hosts.

Apart from Rosie O’Donnell, Ann Inaba from Dancing With the Stars is also rumored to be in the running for the gig on The Talk. 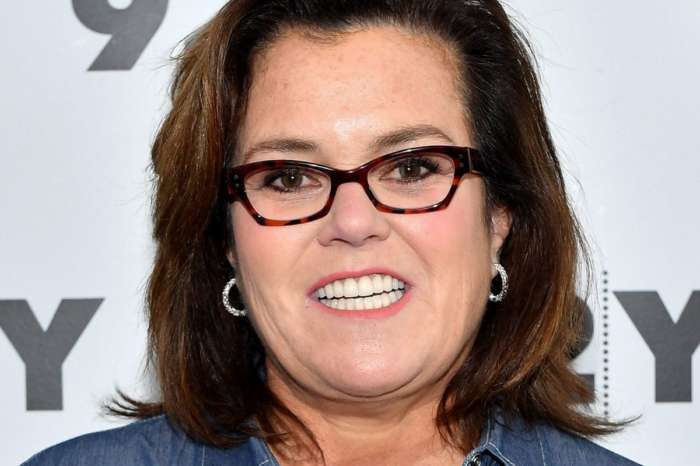 I will never watch the show again, if Rosie ODonnell is hired

Rosie ODonnal would bring your show down to trash reality tv. Your audience does not want that! Why don’t you continue to be a notch above? I’m sure I’m not the only viewer you would loose.