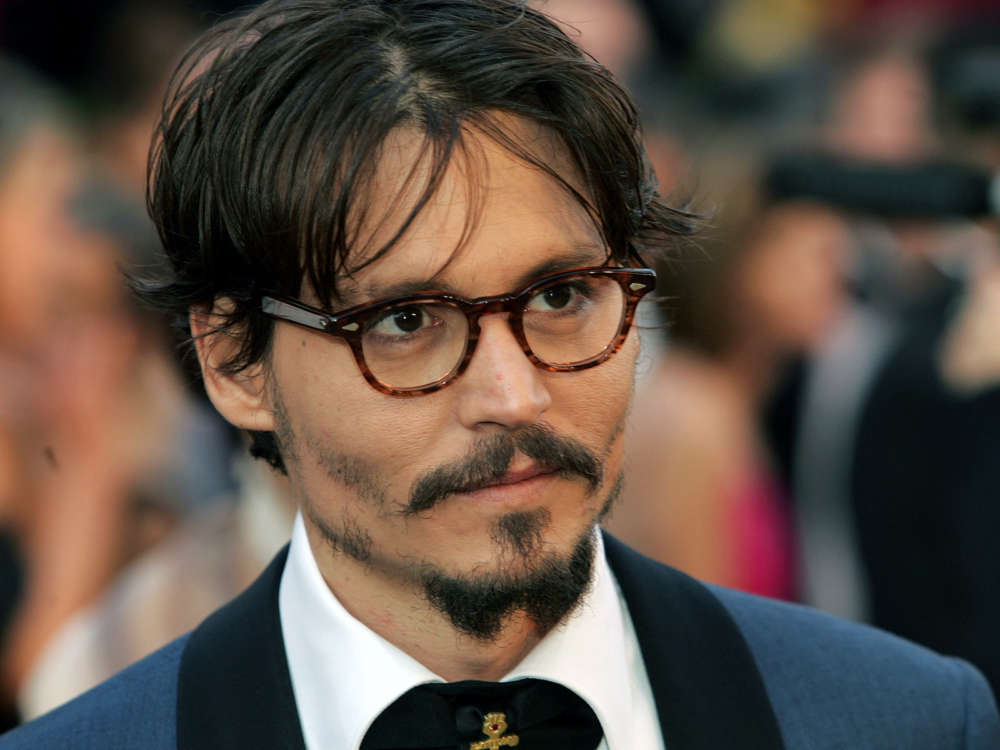 Johnny Depp supposedly hung Amber Heard’s little dog outside of their car window while driving. A London court heard this Wednesday that Depp also joked about putting the dog in the microwave.

An attorney for The Sun, Sasha Wass, says that the Pirates of the Caribbean star was high on cocaine and drinking whiskey when he and Heard got into a fight in March 2013. Reportedly, the actor turned his attention to her tiny teacup Yorkshire terrier Pistol.

Sasha, the lawyer for The Sun, claims Johnny Depp hung the dog out of the window in a fit of rage. She described him as “angry” and “aggressive,” however, Johnny denied the claim. The 57-year-old stated it was without a doubt a fraudulent claim.

She claimed Depp thought the incident was funny, but Depp said he would never think to hang a small dog out of a car window was funny. The Telegraph reported that Depp and Amber were fighting at the time over an alleged affair she had with the artist, Tasya Van Ree.

Depp, at this time in his life, the outlet claims, was spending a lot of time his time drinking and doing drugs. In fact, they state that he was late to an appointment with the Rolling Stones guitarist, Keith Richards. The Sun also said that Depp had continuously laughed about the idea of putting a dog in the microwave.

In defense of himself, Depp claimed he doubted that he was the inventor of the joke, and he certainly wasn’t the only person who ever joked about the idea of putting a small dog into a microwave.

Furthermore, Depp has been accused of feeding Pistol a tiny ball of hashish. However, the actor claims the incident was a lot less malevolent than how they portrayed it. According to Depp, there was a small ball of hashish on the ground and the dog picked it up before he could get to it.

As it was previously reported, The Sun has accused Johnny Depp of 14 incidents of violence against Amber Heard between 2013 and 2016.

Mama June Shows Off Her Visible Weight Loss In Black Jumpsuit And Fans Are Impressed - Check It Out!