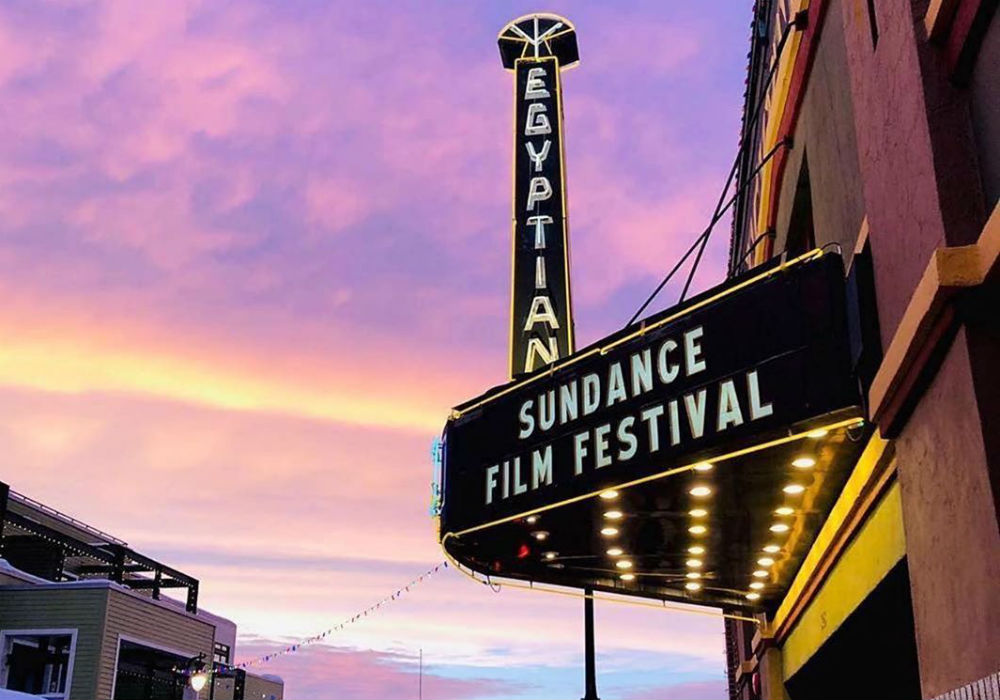 Over the last four decades, the Sundance Film Festival in Park City, Utah, has been one of the most elite indie film festivals in the world. If filmmakers were lucky enough to get their movies on the screening schedule, future box office success was nearly guaranteed. But now, some insiders claim that Sundance isn’t what it used to be, and it is starting to lose both money and influence.

According to Page Six, a marketing vet who has worked the festival for years says that Sundance is losing its appeal with both major brands and big Hollywood stars.

Join the queue at https://t.co/dF6NZUTq9i to make your selections now! Want the full Festival experience? Get a pass!

“Brands are pulling out. Liquor brands can’t activate because Utah is a controlled state. The only thing happening there is content studios, like Variety magazine and digital channels,” said the marketing vet. “The only people that go are wannabe influencers or actual real talent in films that fly in and out for one day to do their commitment and leave.”

The source added that they’ve been going to Sundance for almost 20 years, and they used to make six figures in just three days. But, over the past couple of years, they’ve only made between $10K and $20K, so they are sitting it out this year.

Another regular at the film festival complained about Sundance becoming “too C-list,” and the power players who used to attend the entire festival aren’t there anymore. If big Hollywood stars do show up, it’s only for a day before they turn around and leave. The insider added that sales of films at Sundance are expected to lag this year after last year’s titles that were bought for big bucks bombed at the box office.

A third source explained that both “sponsors and swag have died” at the event, but it isn’t necessarily because the stars at the festival aren’t hot. The insider said that it fluctuates every year, and it’s always dictated by movies. Unfortunately, this is a mediocre year for movies, and there aren’t a lot of household names at the festival this time around.

I previewed a ton of films ahead of #Sundance2020 and here are the ones that made the best impression. https://t.co/WK739jiAKc

The Sundance Film Festival is still the largest independent film festival in the United States, and it did give many directors their big break. Kevin Smith, Quentin Tarantino, Paul Thomas Anderson, and Steven Soderbergh are just a few who launched their careers at Sundance. But, as the festival’s success began to skyrocket, it transitioned from a low-profile event for small-budget independent creators to a media extravaganza filled with Hollywood stars and paparazzi.

This year, Taylor Swift, Ethan Hawke, Kerry Washington, and Hillary Clinton are expected to attend, and Casamigos will be the liquor sponsor for the Tao Group’s annual pop-up.

“We’ve actually got more official sponsors this year than in years past and have had no major changes there,” said a Sundance Film Festival rep. “Netflix is a leadership-level sponsor again this year, so no scale back there. Haven’t heard anything about the ‘expected lag.’”

The 2020 Sundance Film Festival kicked off on Thursday, January 23rd, and will end its run on Sunday, February 2nd.