The Stormi World 2.0 Video Is Here — Kylie Jenner And Travis Scott Celebrate Stormi Webster’s Birthday With Trolls And Her Own Theme Park 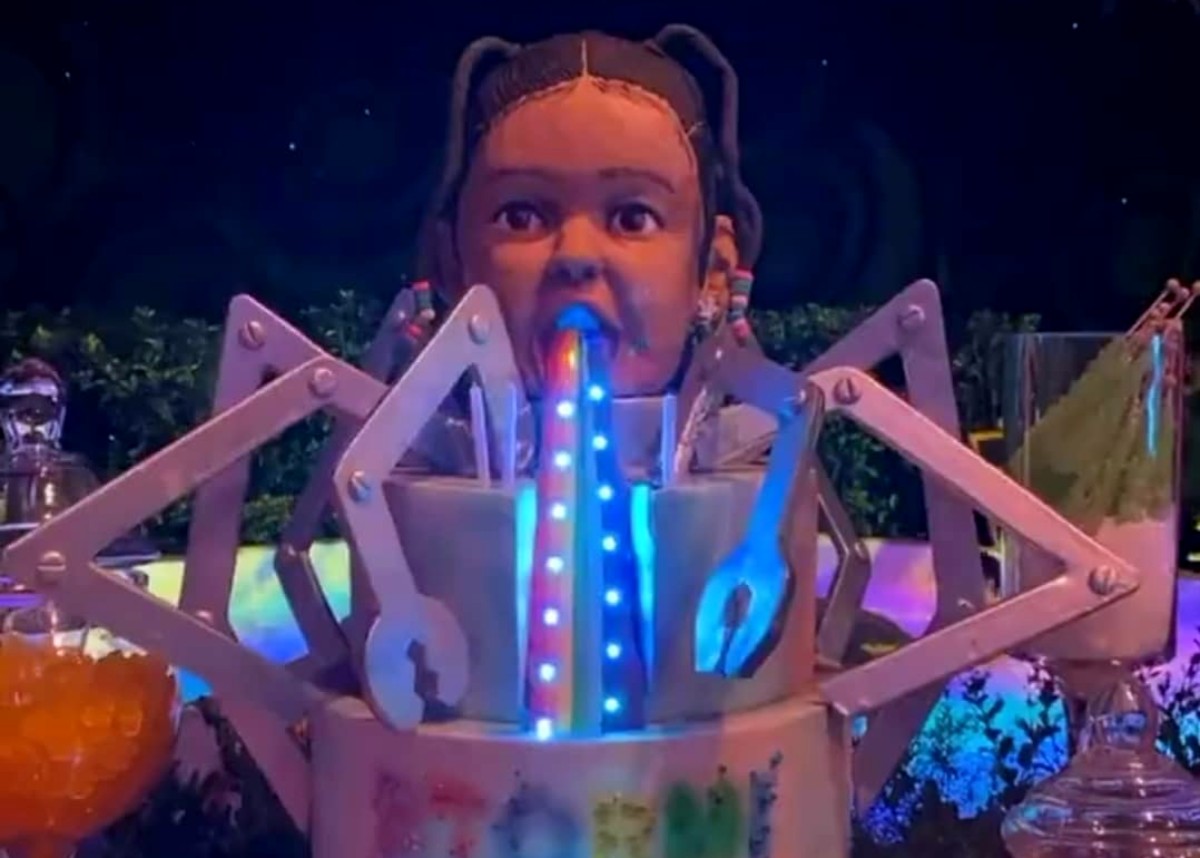 Kylie Jenner and Travis Scott threw an epic birthday party for their 2-year-old daughter Stormi Webster, that blew fans’ minds, as reported by Alexis Stone. Now, more photos and video footage from the event are making their way to social media platforms including some video of Kylie Jenner and Travis Scott spending one on one time with their little girl on her special day. It had been reported that Travis was planning something that would rival last year’s Stormi World birthday party (that was patterned after his Astro World) and he did not disappoint. As Kylie’s fans know, Stormi is a huge fan of Trolls, specifically Poppy and of course, Poppy and other trolls made their appearance at Stormi’s party.

Fans were truly blown away by the lengths that Kylie and Travis went through for the party. Kylie shared videos of an “S” shaped, troll-covered birthday cake from Crumbles on her Instagram account on Friday, but that cake was in addition to the huge birthday cake featured at Stormi World that was topped with a recreation of Stormi’s own head!

Like last year’s party, attendees were met at the entrance to Stormi World by professional greeters with balloons and aprons that read “Stormi World 2.0 is better than 1.” Stormi gripped her balloon tightly as Kylie carried her in through the entrance (that was in the shape of the Stormi balloon head mouth) to where the fun took place.

Videos of Stormi’s cousins enjoying their time at Stormi World 2.0 are also going viral including footage of Chicago, Saint, North, Dream Kardashian, and True Kardashian. Undoubtedly, more videos and photos from the event will surface throughout the day and even the upcoming week.

You may see a video featuring Travis Scott, Kylie Jenner, Stormi Webster and the rest of the Kardashian, Jenner clan as they celebrated Stormi’s second birthday at Stormi World in the video player below.

You may see a second video with more footage from Stormi World in the video player below.

What do you think about Stormi World and the amazing lengths Travis Scott and Kylie Jenner go to when celebrating their little girl?

Do you think having multiple parties, multiple cakes, trips to Disney World and your own private theme park is too much for a two-year-old? 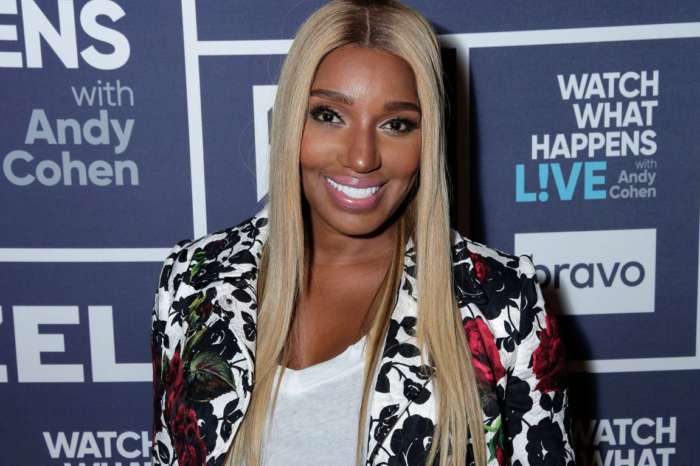