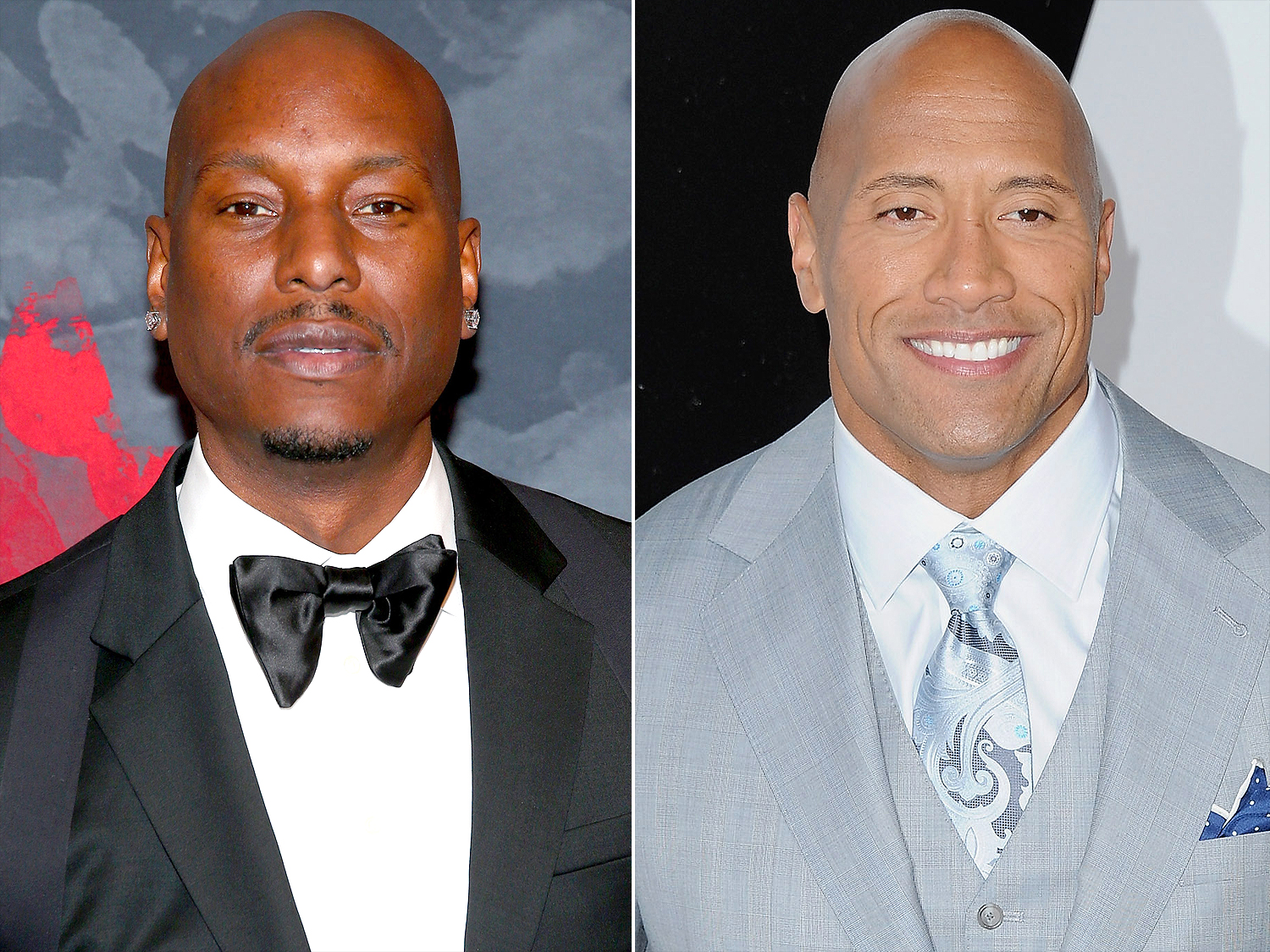 The best revenge is to let your work speak for itself. That is exactly what The Rock is doing when it comes to shade from Tyrese Gibson.

Tyrese has been a part of the Fast and the Furious family since the second installment of the multi-movie franchise. When he was displaying erratic behavior last year that was later revealed to be due to a change in medicine, he aimed at The Rock for helping create the Furious spin-off, Hobbs and Shaw.

The Transformers alum felt that the former wrestler was breaking up the family and affecting his income since the creators had to push back Fast 9 to 2021 due to putting their focus on H&S.

Although the singer apologized for some of the things he said during the time he was allegedly manic, he doubled down on his distaste for Hobbs and Shaw when the movie came out recently by insinuating that it didn’t meet expectations or make as much money as the other movies in the Fast franchise.

Thank you everyone for makin’ this an exciting first week of box office for our lil’ spin-off @hobbsandshaw.
#1 movie and $333M worldwide, ain’t too shabby.
And remember, the best way to shut the mouth of a 🤡 is to flex with success and a smile.
😉💪🏾💀@sevenbucksprod pic.twitter.com/rxYtNzmFL7

The post-and-delete message read: ‘I have to show my respects for one thing…. He tried…….. Folks called me a hater…. Attacked me for speaking out…..Breaking up the family clearly doesn’t have the value that one would assume it does.’

He also said that maybe The Rock and co. will come back together again for the next installment of the franchise for the sake of the fans who have supported it for the last 20 years.

Dwayne Johnson was asked about Tyrese’s past remarks and simply shrugged them off by stating it was ‘one-sided.’

This time, he threw some subtle shade while celebrating the success of the film.

The Rock tweeted: ‘Thank you everyone for makin’ this an exciting first week of box office for our lil’ spin-off @hobbsandshaw. #1 movie and $333M worldwide, ain’t too shabby. And remember, the best way to shut the mouth of a (clown emoji) is to flex with success and a smile.’

What do you think of The Rock’s response? 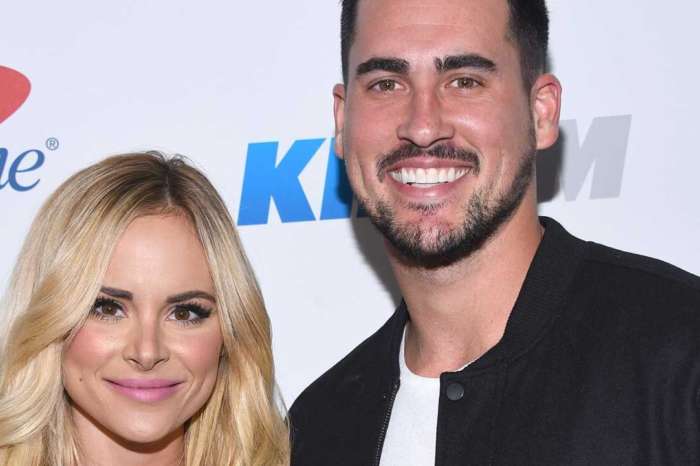