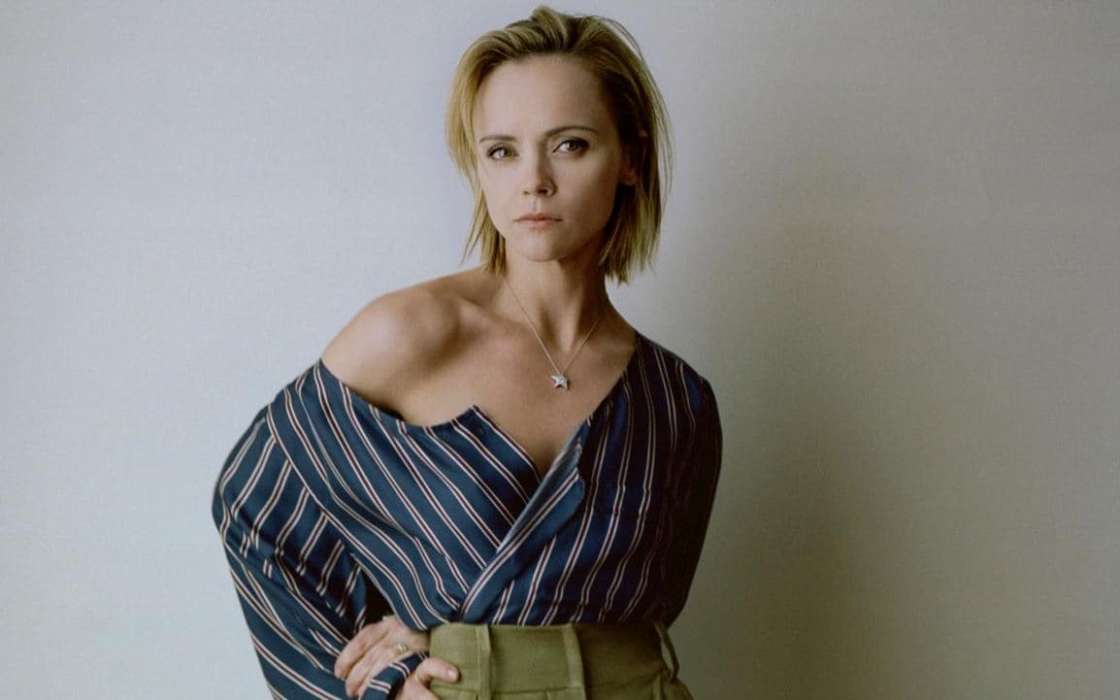 Christina Ricci and her husband of seven years, James Heerdegen, revealed on Thursday morning that they’re getting a divorce just before the 4th of July weekend. TMZ reported today that Ricci claimed “irreconcilable differences” were the cause.

Ricci also wants legal and physical custody of their 5-year-old son following seven years of marriage. They first got together in 2011. On Father’s Day weekend, Christina ironically took to her social media account to say, “We love you, Daddy!”

Despite James’ career as a Hollywood producer, he has enjoyed life away from the spotlight. The last time they were spotted out in public together was at a party for Elton John.

As it was noted above, Christina and James’ romance first started in 2011 following their encounter on the series, Pan Am. During a conversation with Net-A-Porter’s The Edit, Christina dished on how happy her family life was, which seems ironic considering the news of today.

So excited about this one! Can’t wait to work with this amazing cast and the extremely talented director @mariannapalka 🖤

Ricci said to the publication that marriage really highlights the flaws a person has and it also makes a person less selfish and more selfless. A parent has to sacrifice themselves for the good of the child, more importantly, a good parent has to give up many of the things they used to love.

According to Ricci, parenthood made her a completely different person than she was before. Christina went on to say that she was celebrated as a child, so in some way, she held on to that immaturity for much of her adult life.

However, after becoming a mother, she was able to finally let it go and become the person she is today. As for what led to the divorce, sources state that Christina and James had been fighting over the parenting of their child.

As fans of the actress know, she first came to prominence as a child star as Wednesday Adams in the cult classic, The Addams Famly.

Later in her career, she worked on projects like The Lizzie Borden Chronicles and more. Another celebrity duo to call off their marriage this year is Kelly Clarkson and Brandon Blackstock. The couple separated amid the coronavirus pandemic. 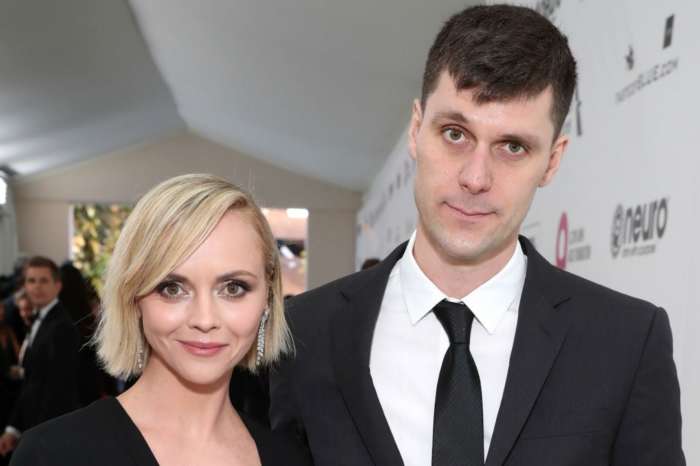 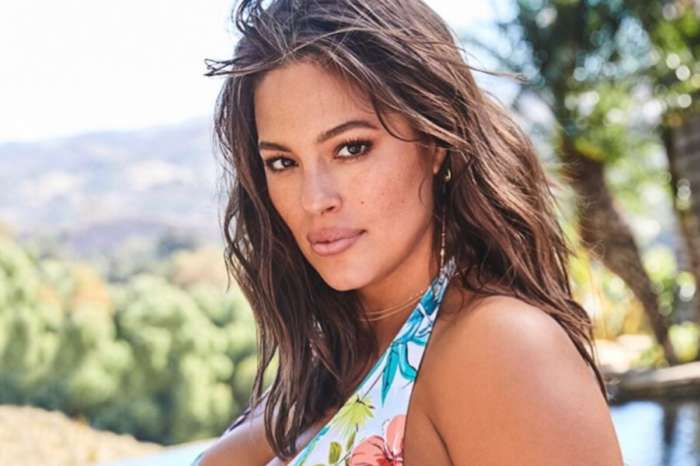