The Real Reason Lisa Vanderpump Is Feuding With The RHOBH Cast Revealed! 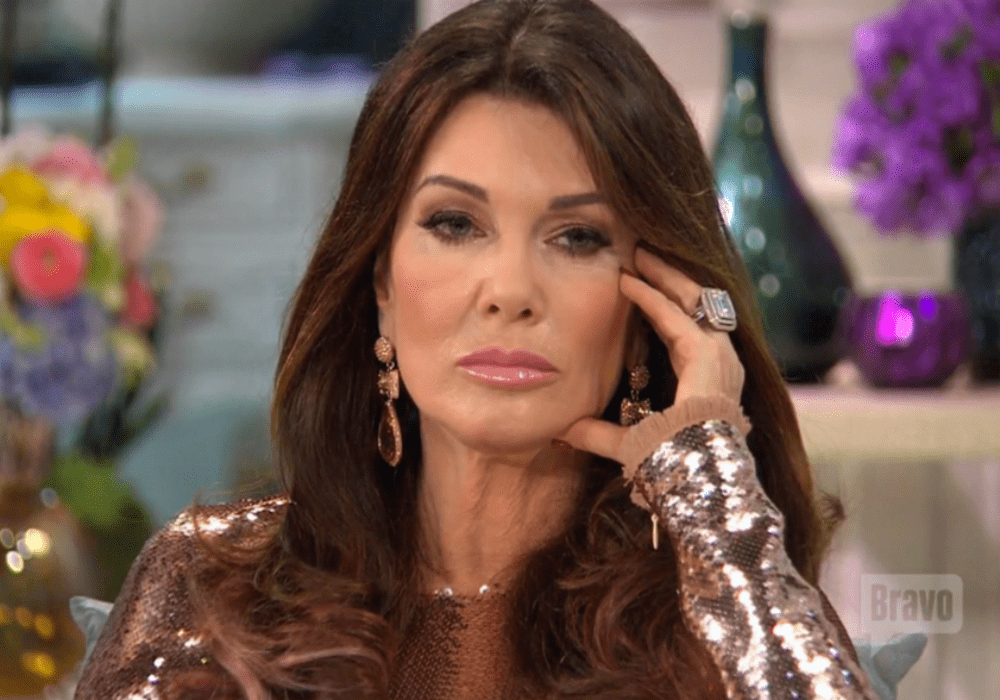 There has been a lot of drama surrounding Lisa Vanderpump’s decision to skip out on Andy Cohen’s baby shower last weekend. While the Vanderpump Rules star claims a business meeting in Las Vegas kept her away from the fun, Kyle Richards says she missed out because she was looking to “get paid to attend” the party.

But the real reason behind Vanderpump’s drama with her co-stars reportedly surrounds Dorit Kemsley’s dog. Inside sources claim that Vanderpump wants nothing to do with her Real Housewives of Beverly Hills co-stars because of rumors about a dog Kemsley allegedly gave up for adoption.

Now why are so many of the housewives from different cities coming after @LisaVanderpump?! This is making them all look PATHETIC. This will bring the franchise down. It makes them look like a bunch of insecure women. #RHOBH #RHOA #RHONY @Andy

According to Daily Mail, Vanderpump started rumors about how Kemsley adopted a dog from the Vanderpump Dog Foundation, only to give up the pooch to another shelter a few days later. After the rumors leaked to the media, Vanderpump immediately defended Kemsley so that it would look like she was playing the peacemaker.

Sources, however, claim that Vanderpump’s co-stars believe she planted the rumors with various publications just to make Kemsley look bad. In reality, Kemsley found another home for the dog after the pet bit one of her family members. The new family eventually gave up on the dog and handed it over to another shelter.

Insiders say that Kemsley called Vanderpump after she decided to give up the dog and that she was “heartbroken” by the entire situation. Vanderpump allegedly told Kemsley not to worry about it and assured her that she was doing the right thing.

“’She gave it to somebody who really wanted the dog, who assured her it was going to a loving home, and that’s what Dorit thought. She would not drop the dog off at a shelter,” Vanderpump said in a later interview.

The drama between Vanderpump and her co-stars only got worse after Cohen’s party. Following the shower, Richards told TMZ that Vanderpump’s absence had created drama and joked that they should have paid her to attend the event.

Vanderpump immediately hit back by accusing Richards of calling her a “bitch.” Richards later clarified that she was not talking about Lisa Vanderpump in her original comments.

The new season of the Real Housewives of Beverly Hills premieres Feb. 12 on Bravo. 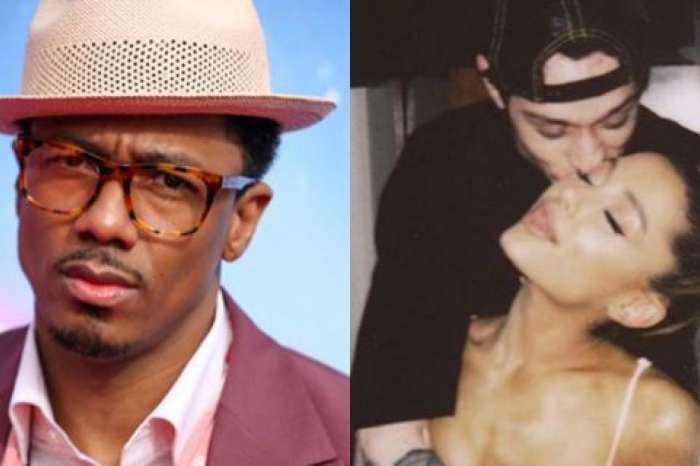