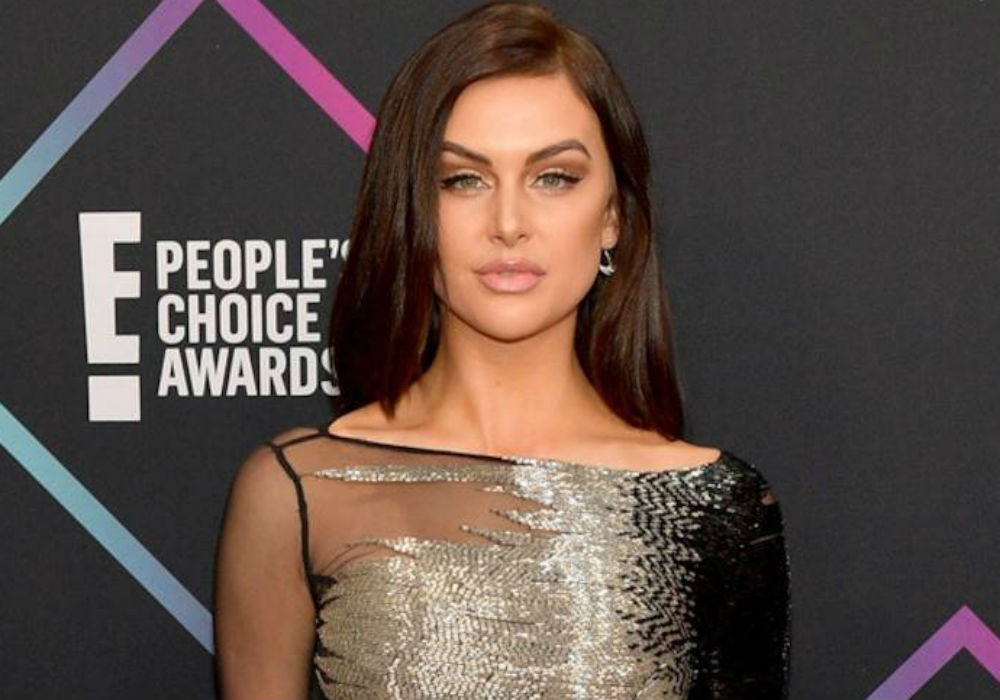 Lala Kent is reportedly considering leaving Vanderpump Rules. Inside sources claim the reality star is thinking about ditching her co-stars a second time — and it’s all because of her fiancé, Randall Emmett.

“Lala is strongly considering leaving the show after she and Randall [Emmett] tie the knot,” an insider claims.

The source added that Kent believes she has found true love and does not want the show to ruin her marriage. Given how many relationships have ended on reality TV, it might not be a bad move to get out while she can.

Q: will you change your name when you get married? Me: I will always be Lala. The most Jessica Simpson “Chicken of the sea” moment I’ve ever had ???‍♀️? #WWHL

On Vanderpump Rules, for example, fans will recall the time when Scheana Marie and Michael Shay divorced. There have also been a few cheating scandals, including when Tom Schwartz was caught being unfaithful to his wife, Katie Maloney.

Kent has not said whether or not she will return to the show for another season. But if she really is worried about how the show will affect her marriage, it sounds like she would rather quit than risk it.

The Vanderpump Rules star, meanwhile, seems very happy about her engagement with Emmett. Although she has been very secretive about the romance, Kent recently opened up about what it has been like being a stepmom to Emmett’s two daughters, London and Rylee.

The reality star revealed that she has adjusted quickly to her new life and is obsessed with Emmett’s daughters. She also said that she cannot wait to start a family of her own and does not want to stop at only one child.

Emmett and Kent threw an engagement party with friends and family members over the weekend. The party was held at a Los Angeles nightclub, and Kent revealed that Emmett gifted her with a Birkin bag to commemorate the occasion.

While Kent is excited about the engagement, she still has not set a date for the wedding. She is, however, hoping to tie the knot sometime in 2020.

If Lala Kent is still a part of the show, there is a possibility that the wedding will be featured on Vanderpump Rules. 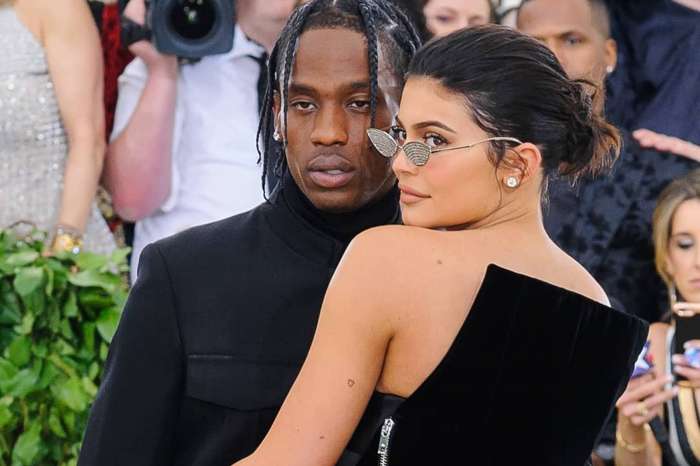