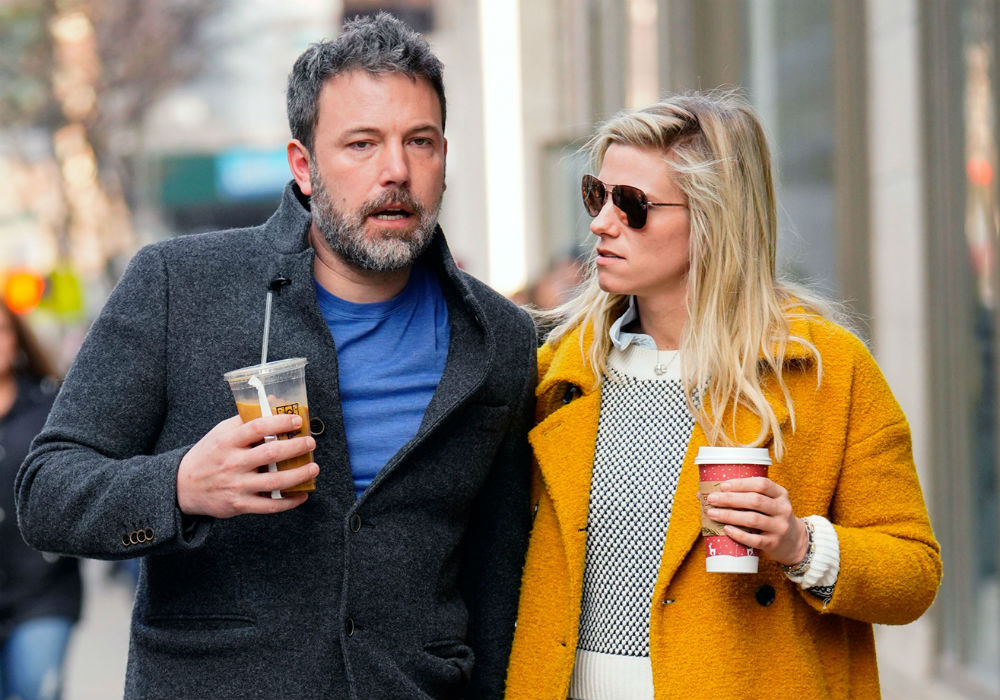 Less than three months after Ben Affleck and Lindsay Shookus rekindled their romance, the couple has once again called it quits. Insiders say that the couple “really gave it another solid try,” but the relationship has finally run its course.

“She has a kid, and an ex-husband and a job in New York, and Ben has his family and a job in L.A.; and, while they love and respect each other, they just realized it wasn’t going to work,” says an insider.

Despite their split, the source says that Affleck and Shookus “will always have love for each other.”

The Gone Girl star and Saturday Night Live producer dated for a year before breaking up in August 2018. Just days after the split, Affleck’s ex-wife Jennifer Garner staged an intervention and took him to a Malibu rehab facility where he was able to sober up and get his life back on track after a 40-day stay.

When he got home in October, Affleck shared an Instagram post where he wrote that the support he received from family, colleagues, and fans meant more to him than he could say. The Oscar winner explained that everyone’s support gave him the strength to speak about his illness, and he added that battling any addiction is “a lifelong and difficult struggle.”

Affleck also said that he is fighting for himself and his family, and battling addiction is a full-time commitment, no matter if you are in or out of treatment.

The Argo star and his ex-wife continue to successfully co-parent their three children: Violet, 13, Seraphina, 10, and Samuel, 7. While Garner was in New York City earlier this week, Affleck was on “daddy duty,” according to The Daily Mail.

Cameras spotted Affleck out with his two youngest kids on Wednesday, and the trio was all smiles while walking down the sidewalk. Affleck looked healthy and happy wearing a gray sweater with the sleeves pushed up, dark jeans, and some aviator sunglasses.

Meanwhile, Garner enjoyed a shopping trip in Manhattan, looking stylish and casual in a cropped black coat and skinny jeans. 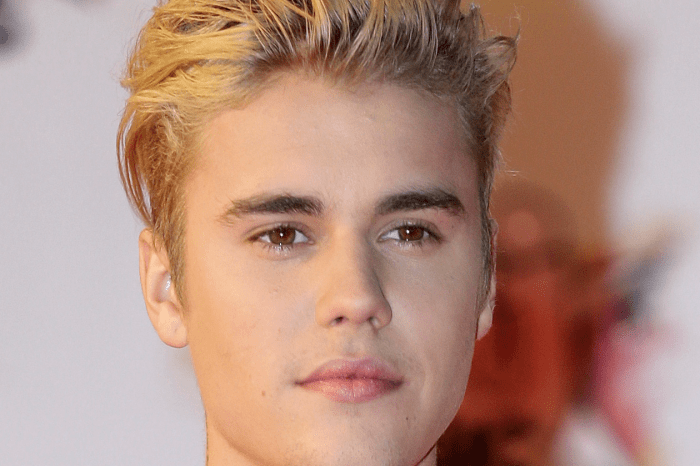