The Real Reason Adam Levine Will Never Return To ‘The Voice’ 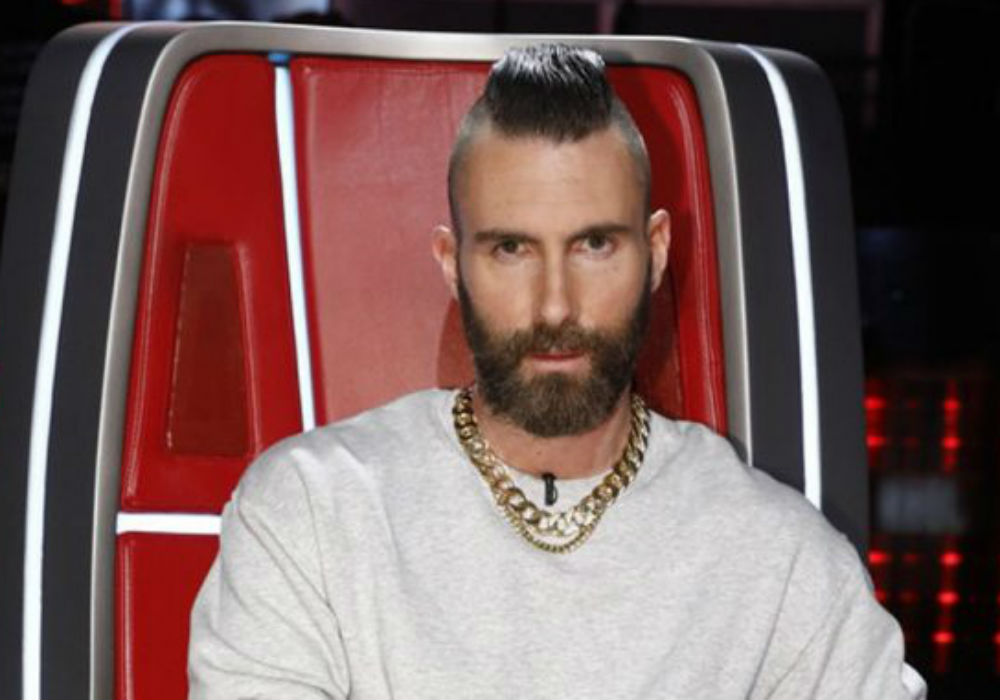 It is not uncommon for coaches on The Voice to leave the show and return a few seasons later. NBC hinted that could be the case when they announced Adam Levine’s departure after Season 16. Inside sources, however, are telling a much different story.

One source close to production claims that Levine is never returning to the hit singing competition. The insider says that Levine was not happy about losing yet again and made it known that he is not interested in returning. Levine has not enjoyed a victory for the past six seasons.

Adam Levine QUITS 'The Voice,' only to be replaced by Gwen Stefani! Blake Shelton's SHOCKING reaction… (via @toofab)https://t.co/kpoAb9NQwh

“He has made it clear he is not going to return,” the source stated. “He was a cry baby.”

Levine’s exit seemed sudden to many fans, though he allegedly thought about leaving last year. The Maroon 5 singer reportedly thought about hanging it up following the birth of his second child with Behati Prinsloo. That, of course, did not happen. Instead, Levine signed a multi-million dollar contract with the network.

The insider also claims that Levine felt like some of his colleagues were trying to push him out. This includes John Legend, whose behavior led Levine to act like a diva on set. It also did not help that Blake Shelton has been looking to get his girlfriend, Gwen Stefani, back on the show. With Levine now on the outs, Stefani will reportedly star on the next season with Shelton, Kelly Clarkson, and Legend.

Adam Levine to Blake Shelton: "I couldn’t hide my love for you if I tried. Seriously. I tried. Can’t do it. Our friendship is and always will be one for the books" https://t.co/0uIqJBbgIl pic.twitter.com/5PAsBn66BX

Other sources, meanwhile, say that Levine was not a fan of the recent changes to the show’s format. This includes the new Live Cross Battles, which features two coaches selecting a member of their respective teams to fight in a duel.

The winner is then decided by a fan vote. Levine’s team did not do well in the Live Cross Battles, which just pushed him further over the edge.

Although Adam Levine will not be on the show next season, he is planning on acting and remaining busy. 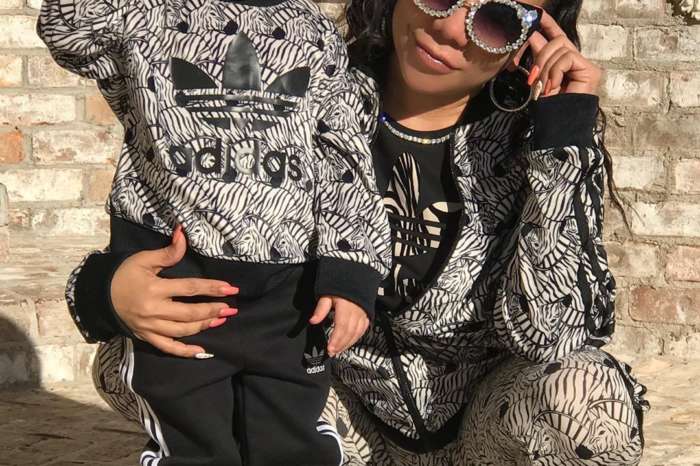