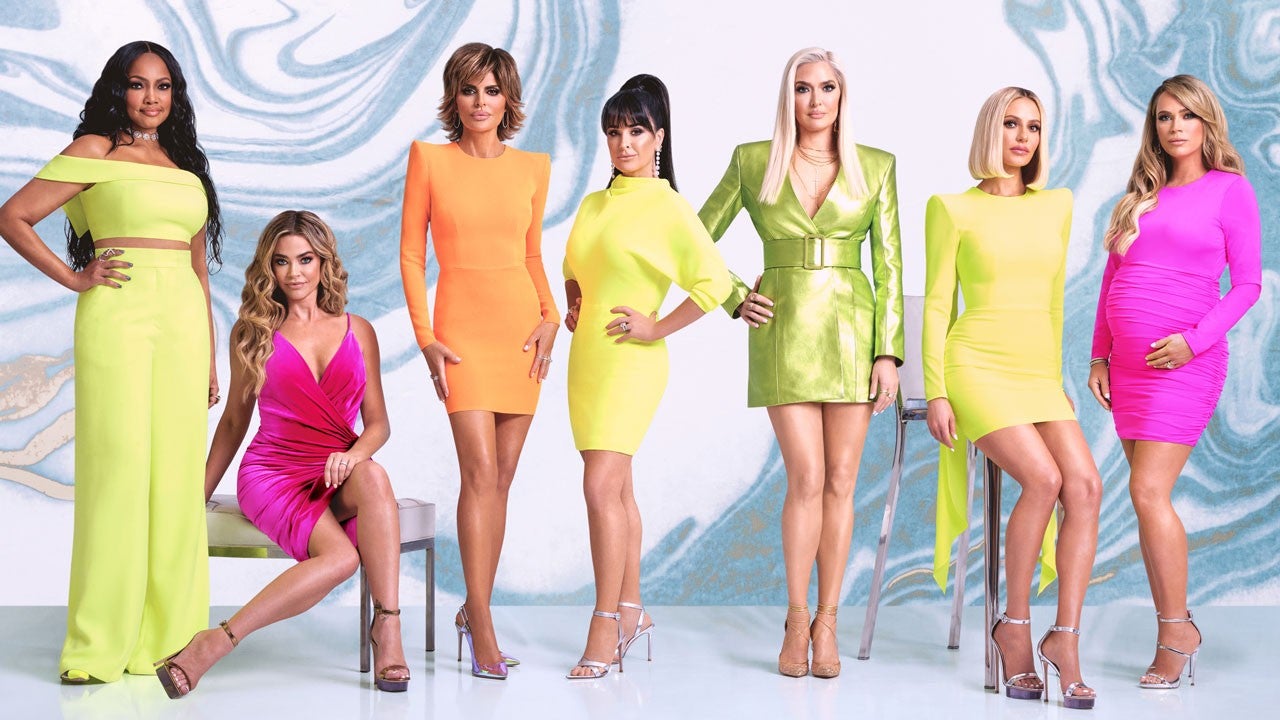 According to some brand new reports, the Real Housewives of Beverly Hills’ production has been put on pause amid the COVID-19 pandemic! It turns out that there are some serious health concerns on set which is why the popular reality TV show has been shut down for the time being.

More precisely, ET has reported that this measure was taken because one of the crew members tested positive for coronavirus!

The rest of the crew and the cast, of course, are following the safety rules at this time and production for the current season is expected to continue after the holidays.

The series will be returning to the network starting with early 2021.

While fans may be worried about no longer checking out their favorite reality TV show, it looks like things will, most likely, be back to normal in no time.

For now, however, the safety of everyone involved, including the cast and the staff, is the most important!

At the same time, this just means that the Real Housewives of Beverly Hills is now part of a pretty long list of films and TV shows that have had to be suspended amid the quarantine and which are only now returning to production.

Of course, in some cases, since the virus is not even close to being eradicated, shows and movies are just now being put on pause due to cases on set that pose a huge danger of further spreading COVID-19 to more people.

Some of those projects that you might know pretty well are Chicago Med, Days of Our Lives, Chicago Fire and The Batman, to just name a few high profile titles.

In these cases, people on set testing positive for COVID-19 have led to shutdowns for the sake of everyone directly involved and their loved ones.