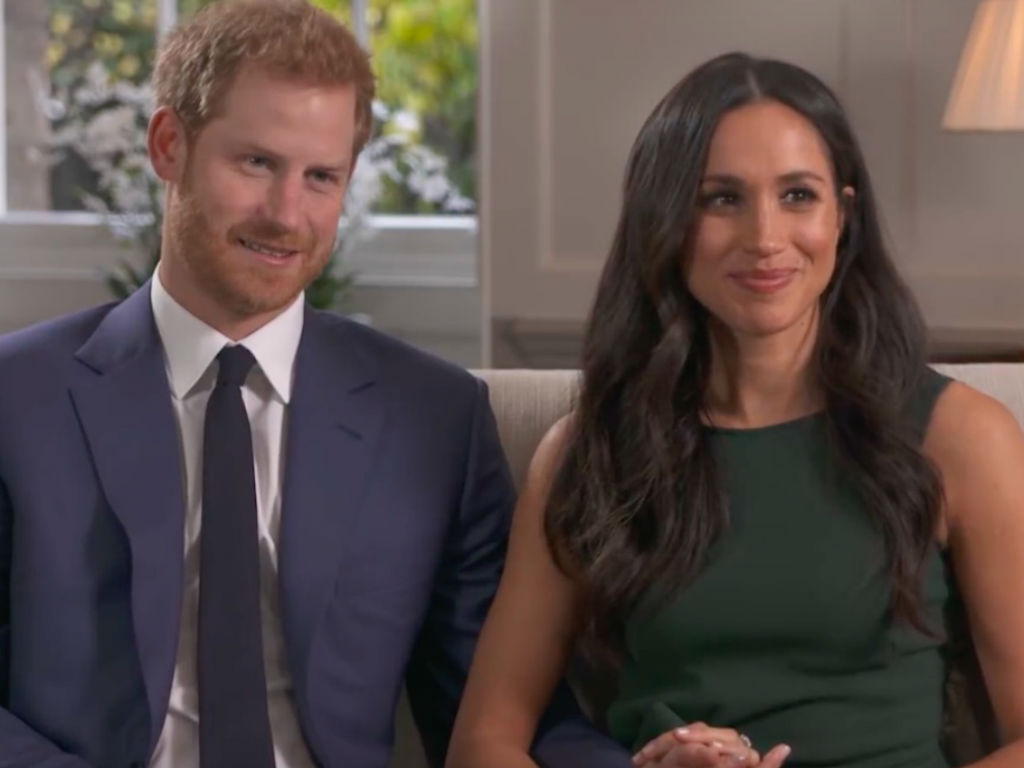 Prince Harry and Meghan Markle just asked Queen Elizabeth II for independence. She said no but why and what exactly were the Duke and Duchess of Sussex requesting?

The Sunday Times is reporting the soon to be parents asked for their own court, but Prince Harry’s grandmother, along with his father Prince Charles said no. Since they would be funding the office, their veto is final. A source close to the family revealed the soon to be parent wanted to have their own independent offices so they could start their own philanthropy brand.

“They wanted their household to be entirely independent of Buckingham Palace, but were told ‘no.’ There is an institutional structure that doesn’t allow that kind of independence. The feeling is that it’s good to have the Sussexes under the jurisdiction of Buckingham Palace, so they can’t just go off and do their own thing,” revealed the unnamed source to the Sunday Times.

Prince Harry and Meghan Markle reportedly wanted to create the “Sussex brand” which would focus solely on philanthropy and humanitarianism. Securing their own brand and independence was primarily so Markle could continue to keep working as an activist in her own way.

The news of the request for an independent office comes hot on the heels of the news Prince Harry and Prince William were splitting their households. Their split was approved by the Queen and has been planned since last spring. Royal insiders claim it was a natural progression as Prince Harry became and husband and will be a father next month.

Prince Harry and Meghan Markle are moving to Windsor! Get the scoop on their new home here. pic.twitter.com/8R9zCQMWi6

Prince Harry is working hard to create his own life with his wife, Megan Markle. However, there are certain aspects of his royal family that he can’t ignore. Unfortunately, her highness the Queen is not going to allow the Duke and Duchess of Sussex their independence. Do you think Markle is trying to separate Harry from his family or is he trying to give her a much of a normal life as possible? 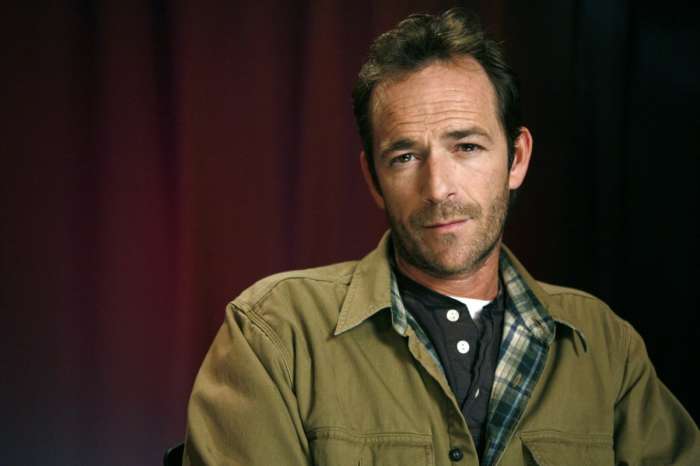 Luke Perry - 'Riverdale' Creator Talks Dealing With The Actor's Death On The Show!