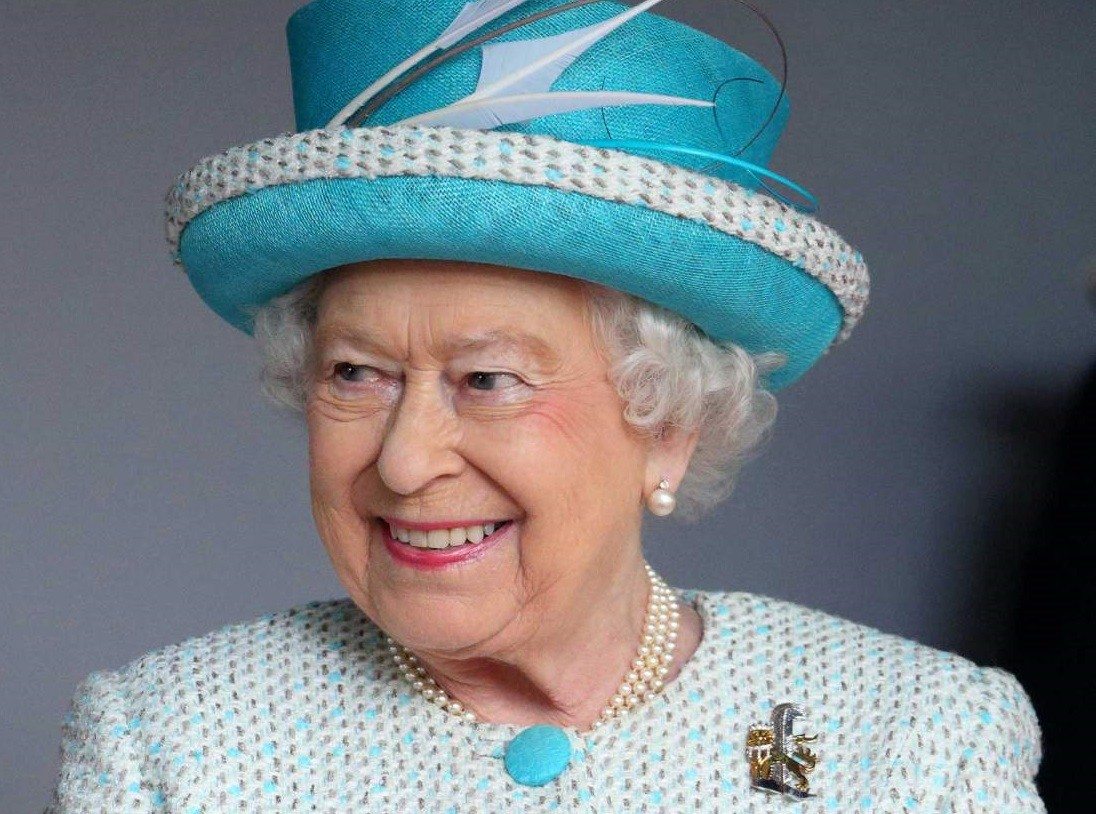 When Prince Harry and Meghan Markle first started dating approximately three years ago, it was revealed by a number of different publications, including Page Six, that Meghan’s way of life was rubbing off on Harry – but in a good way.

Lately, it’s been causing problems between Meghan and Harry, and of course, the latter is doing his best not to upset his grandmother. Her Majesty allegedly has no interest in dealing with any boundary pushing when it comes to topics as sensitive as the baby’s diet.

Tonight, The Queen met 87-year-old who has volunteered at West Suffolk Hospital three days a week for 10 years. Ron found out about volunteering when he went to visit a friend in hospital. He says volunteering changed his life and helped him following the death of his wife. Her Majesty supports two awards created to recognise inspirational volunteers – The Queen's Award for Voluntary Service and the Commonwealth #PointsofLight Award. Throughout Her Majesty's reign she has hosted many receptions for volunteers to recognise their service in helping millions of people around the UK including those at St James's Palace and Buckingham Palace.

The baby likely wouldn’t be completely vegan. Meghan isn’t 100% either, because she eats a plant-based diet during the week and prefers to only have meat on special days of the week. “Less meat and more fruit and veg,” the source explained to the outlet regarding the effect Meghan is having on Harry.

Moreover, Meghan has been working hard lately and optimizing her health for the baby. As she’s gearing up for birth, she has been keen to practice yoga. Harry and Meghan had a yoga studio built at her house in Windsor. It was even painted with vegan-style paint.

During a visit to Birkenhead earlier in the year this year, Harry told the Buddhist monk, Mr. Kelsand Sonan, that he mediates nearly every single day. As royal family fans know, Meghan is due to have her child this month, and will be doing it “all natural.” Fans have been excitedly waiting ever since they first got hitched last year.

Meghan Markle and Prince Harry first got married back in May of 2018. Around that time, Meghan was dealing with her family back home who kept finding themselves in the media.

For instance, Meghan’s father intended to walk his daughter down the aisle, but he suddenly needed to get surgery for heart complications. Rumor has it that Mr. Thomas was making excuses because he had stage-fright due to the embarrassment he endured with the media. 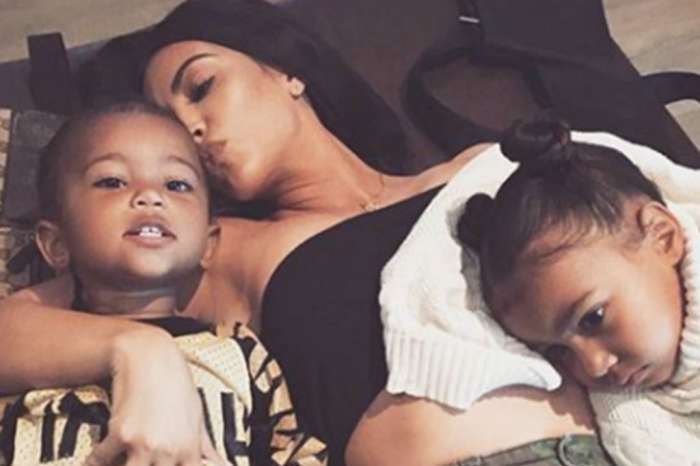