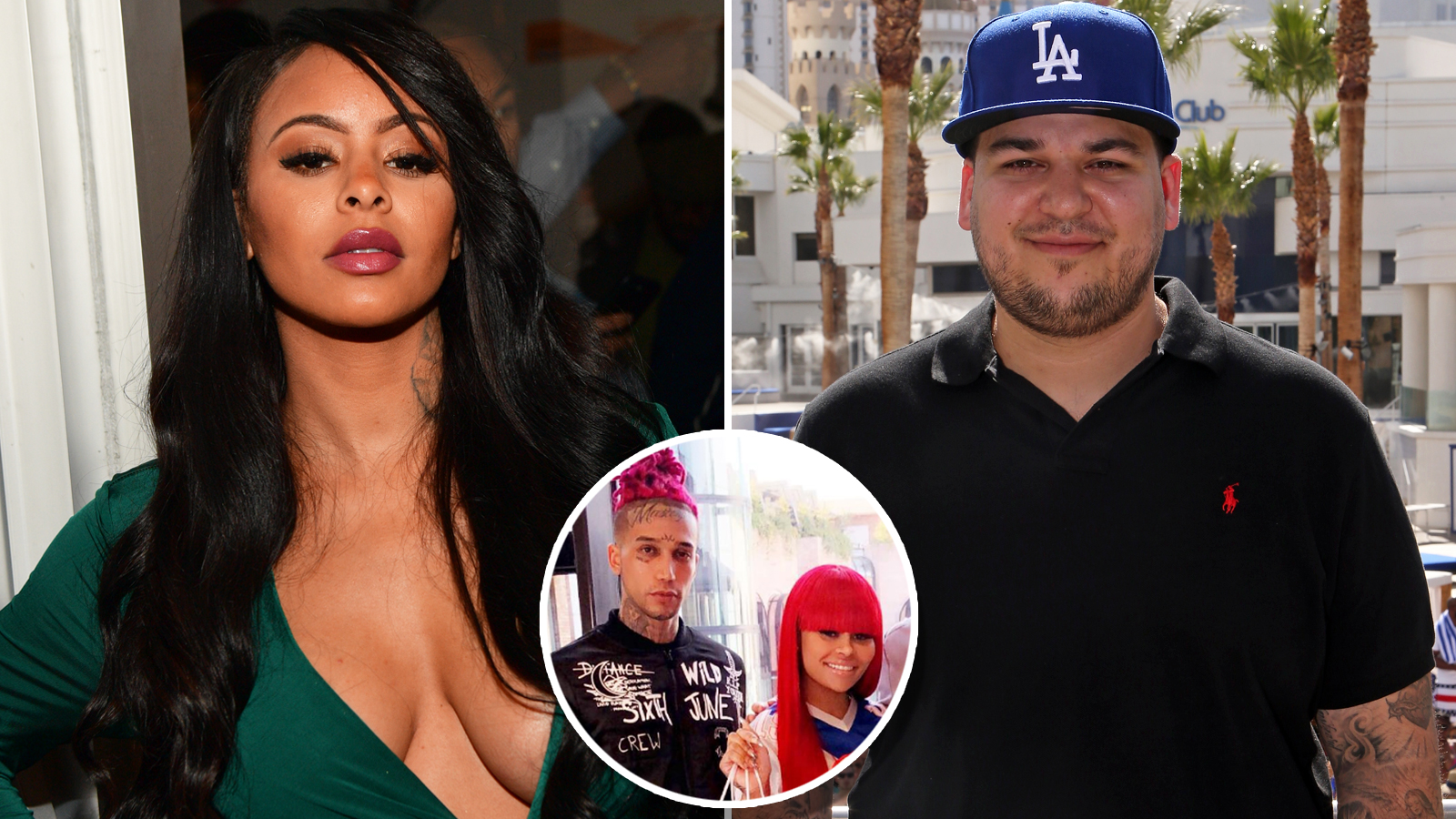 It was recently reported that Blac Chyna and Kid Buu’s vacay in Hawaii was not what we expected it to be. Chyna dumped the man after finding out that he had been cheating, says Hollywood Life.

People magazine has a lot of other details on what went down there. A source close to what happened spilled the tea for the online publication.

‘Someone from their group called 911. Hotel security escorted police officers and paramedics to a suite, where Blac Chyna was with a group of people,’ the source claimed.

According to the same insider Chyna and Kid Buu, ‘were both intoxicated.’

‘Again, this is not a typical incident at the hotel,’ the insider said and continued: ‘In fact, this behavior is 100% unacceptable.’

‘This incident has been classified as abuse of a household member,’ the statement continued. ‘The investigation is continuing, and no further information is being released at this time.’

Since then, Kid Buu even wrote ‘Thank you next’ on social media and Chyna made sure to clown him online as well as you can see below.

The interesting thing is that Kid Buu sent Alexis Skyy a message in which he was apologizing for offending her.

If you recall, he accused her of being together with Rob Kardashian just for the fame and nothing else.

You can see the message that he wrote to Alexis below.

Someone wrote in the comments section: ‘Just tell black Chyna I’m here for her anybody know her send her my way ..stop dealing with lames …’

Another follower said ‘All this prove is ppl act goofy for the grams,’ while someone else posted this: ‘It’s no one’s fault but yours if you constantly deal with the same type of man and think you’re gonna get different results.’

What do you think about this neverending drama? 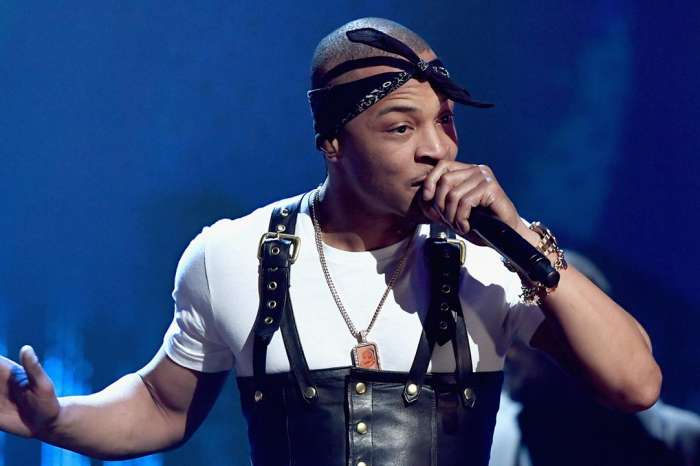 T.I. Rolls Out The Rules For The ATL Super Bowl: 'May The Culture Commence'