The official trailer for The Passage, Fox’s upcoming new vampire series, has gone viral and in less than a week, garnered more than four million views. Starring Mark-Paul Gosselaar and Saniyya Sidney, The Passage is based on writer Justin Cronin’s best-selling trilogy and has already amassed a fan following.

Things look great for the series premiere which is slated for January 14, 2019, between 9 p.m. and 10 p.m. on Fox. Described as an epic thriller, Liz Heldens (Friday Night Lights, The Orville) serves as writer and co-producer.

Heldens joins Ridley Scott, Adam Kassan, Matt Reeves, Marcos Seiga, and David W. Zucker as executive producer. As each producer is known for crafting top series there is great expectation The Passage is going to be a hit.

Fox released the tv series’ premise along with the official trailer. You may see the full premise below.

“Executive-produced by Heldens, Emmy Award winner and Academy Award and Golden Globe nominee Ridley Scott (The Martian, Gladiator) and writer/director Matt Reeves (Dawn of the Planet of the Apes, Cloverfield),  The Passage focuses on Project Noah, a secret medical facility where scientists are experimenting with a dangerous virus that could lead to the cure for all disease, but also carries the potential to wipe out the human race. When a young girl (Saniyya Sidney, Fences, Hidden Figures) is chosen to be a test subject, a federal agent (Mark-Paul Gosselaar, Pitch) is tasked with bringing her in, but ultimately, becomes her surrogate father, determined to protect her at any cost – even as Project Noah’s work threatens to unleash an unimaginable apocalypse.”

You may watch the official trailer in the video player below.

Apocalyptic and post-apocalyptic series have been popular since The Walking Dead dominated ratings. While zombies have become a popular subject for series there are a few vampire series coming to television. With the absence of True Blood, The Vampire Diaries, and The Originals, there’s an opening for more vampire programming.

Current series either based on or having a limited vampire-theme include From Dusk to Dawn, Van Helsing, Midnight Texas, Preacher, and American Horror Story.

What do you think of the trailer for The Passage? Are you going to watch the show when it premieres? 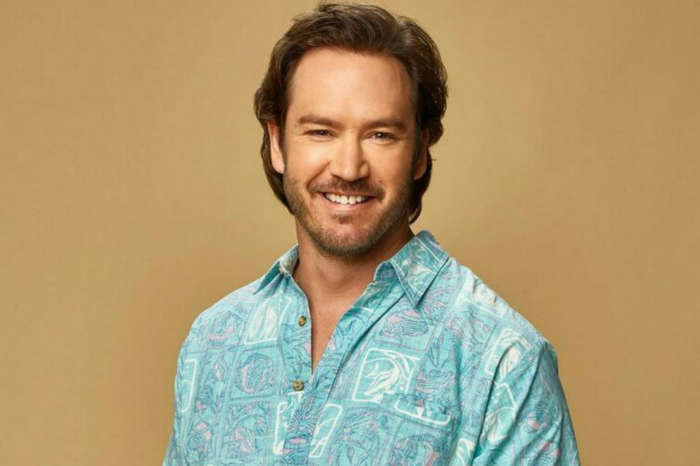 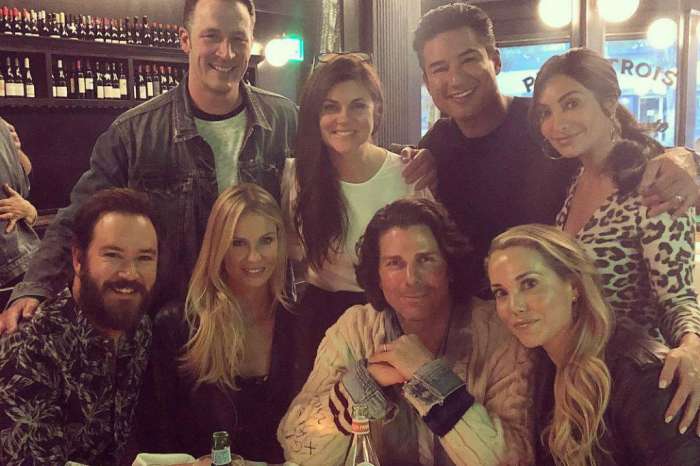