The nominations for the Latin Grammy Awards are here!

Latin music lovers will be happy to know that this Wednesday the nominations for the 17th edition of the Annual Latin Grammy Awards have been released. This is one of the most expected events of the year and it brings the most famous talents and the most popular artists under the same roof. The people who gathered most nominations are Ricardo Lopez Lalinde, Jesse & Joy, Djavan, Fonseca and Julio Reyes Copello. They have four nominations each, from categories such as Album of the Year to Record of the Year.

Another nomination for the Record of the Year category is the successful song made by Shakira and Carlos Vives, called “La Bicicleta”, together with Enrique Iglesias’ release “Duele el Corazon” and “Me Faltaras”, by Andrea Bocelli. There will also be an Album of the Year awarded posthumously to the music icon Juan Gabriel, whose death in August this year saddened the entire world.

The event will be taking place on November 17 at the T-Mobile Arena in Las Vegas. Until then, you have all the time to place your bets on who is going to win which prize. Have a look at some other nominations for the Grammy Awards:

Of course, there are many, many other categories and nominations, and lots of fans are anxiously waiting to see who are going to be the winners for this year’s edition! 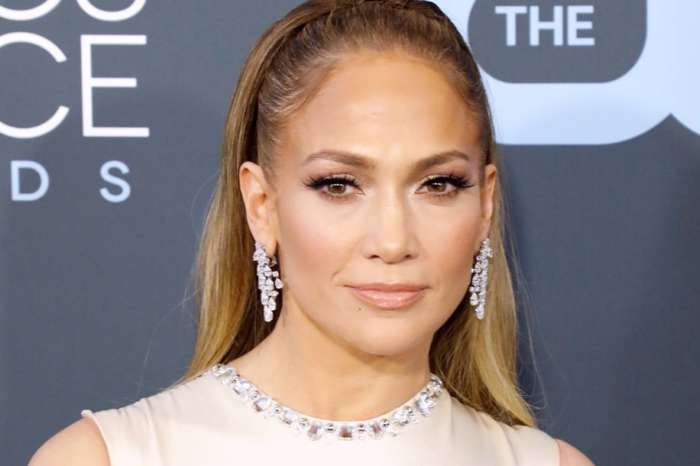 Emme Maribel Muñiz, The Daughter Of Jennifer Lopez And Marc Anthony, Stole The Spotlight At The Super Bowl Halftime Show From Her Mom And Shakira With Her Impressive Voice And Stage Presence

Find Out The Winners For The News And Documentary Emmy Awards!