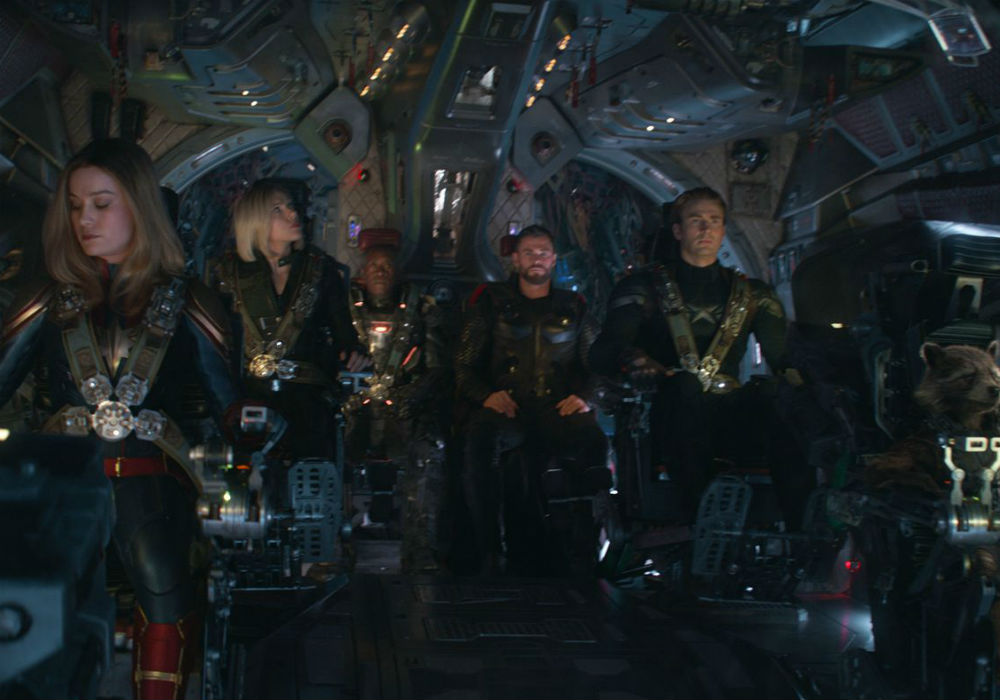 Avengers: Endgame wrapped up many of the phase three storylines in the Marvel Cinematic Universe, but it still left the fate of some of the characters up in the air. They brought back an earlier version of Gamora (Zoe Saldana), but the final cut of the film left fans with a lot of questions about her future. However, a new deleted scene from Endgame has given fans a little more information about what happened to the popular Marvel character.

Even though Gamora returned and helped the Avengers defeat Thanos, she has no memory of her time spent with Peter Quill (Chris Pratt), Drax (Dave Bautista) Groot (Vin Diesel), or Rocket (Bradley Cooper) as part of the Guardians of the Galaxy. Instead of joining the crew that a different version of her loved, the deleted scene shows that she was confused about what was going on and she walked away from the Avengers during their special tribute to Tony Stark.

gamora saw all them bitches kneel for tony while knowing natasha didn't get any tribute that's why she walked away 😔 pic.twitter.com/UERIwST2jU

Fans immediately noticed this, and many are wondering why this short clip was left out.

“I’m sorry but this had to be in the movie. Seriously what was the point of leaving it out? It was like an extra 45 seconds. And it also shows that they were all there together and gives a sense of setting for the scene. It also shows what happens to Gamora,” wrote a Twitter user.

However, other fans believe it was the right choice to leave out the scene because it would have been too much to include with the funeral by the lake.

Even though the scene did make it clear that Gamora didn’t join the Guardians, it does lead to more questions about how she will fit into Guardians of the Galaxy Volume 3. What will Peter Quill do to get her back? Does she come back at all?

We are still at least two years away from the next chapter in the Guardians story. After the controversy surrounding director James Gunn put the project on hold last year, fans will now have to wait for him to finish up The Suicide Squad before filming on Volume 3 can begin.

It’s possible that it won’t even be part of phase four because Marvel did not give any details about it during Comic-Con, and that means we could be at least three years away from seeing the sequel in theaters.

“The argument could be that Tony wished away all the evil,” Avengers: Endgame co-director Joe Russo teased during a panel. “Was she evil or just the enemy? Is she still alive? Who knows, that’s a story for another time.”

Avengers: Endgame was released for digital download on July 30th, and it will be released on DVD and BluRay on August 13th. 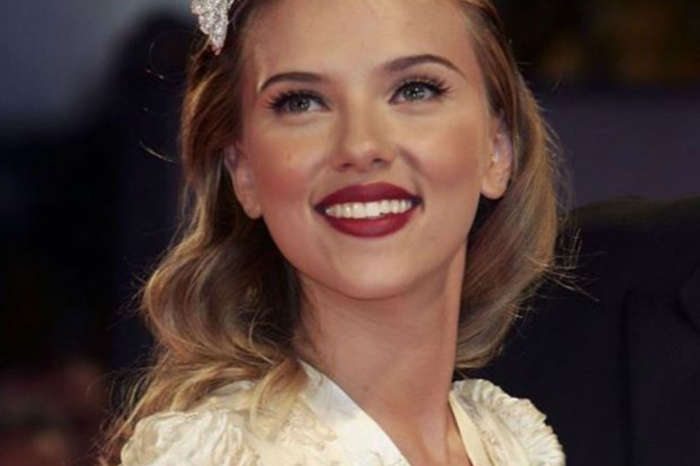 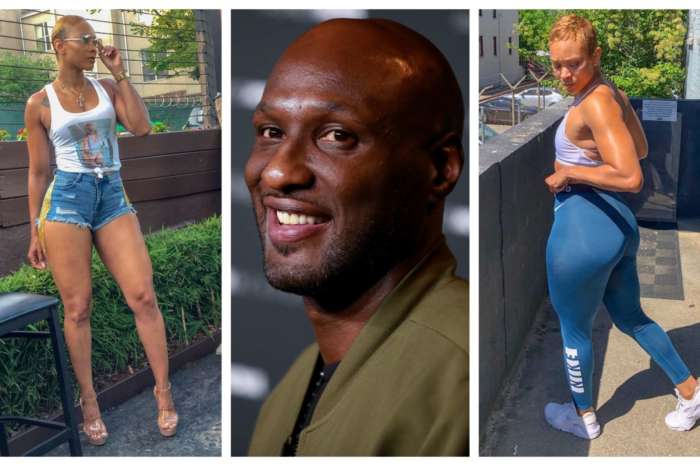 Lamar Odom And His Trainer Spark Dating Rumors With PDA Pic - Has He Moved On From Khloe Kardashian?