The Masked Singer Season Three To Premiere After The Super Bowl 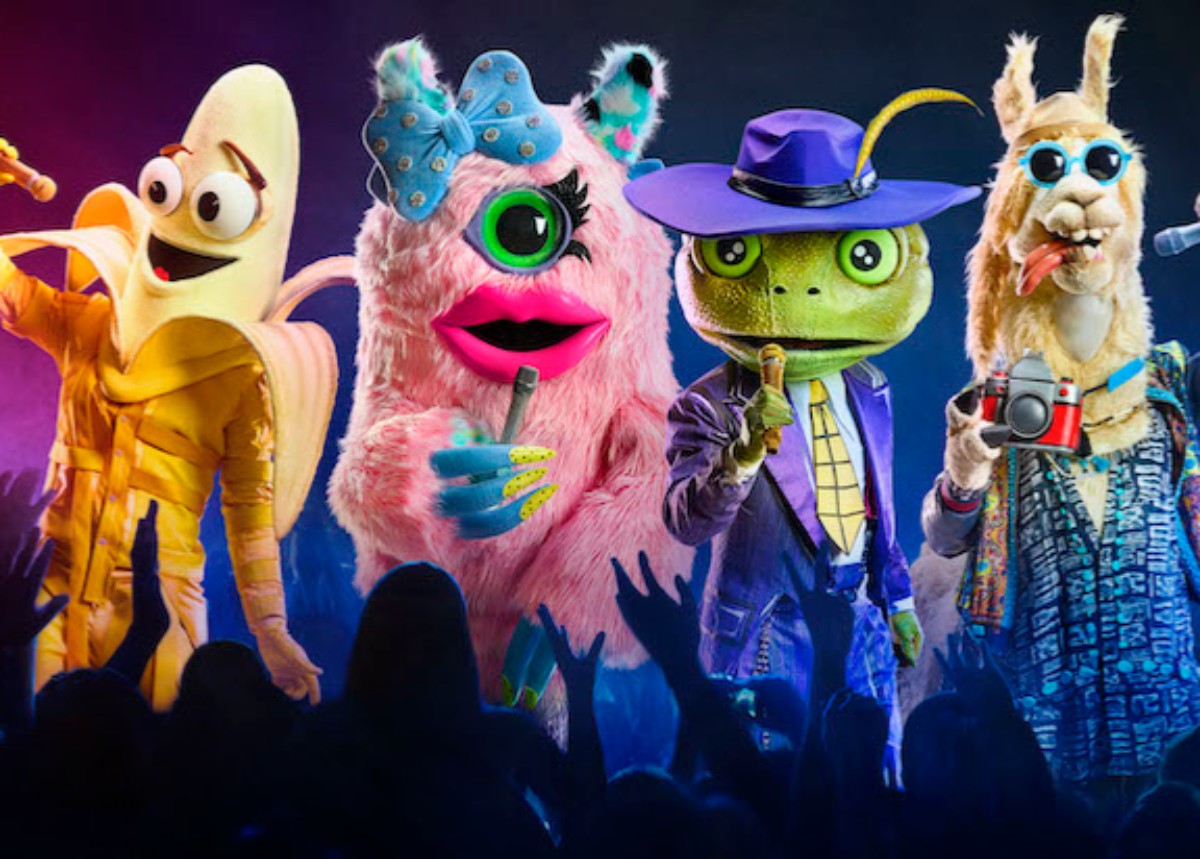 On February 2, 2020, Fox airs the 54th Super Bowl, but the big winner of the night may be the Season 3 premiere of the hit musical competition show The Masked Singer. The Super Bowl is always a rating success and is prized for its commercial spots. Many advertisers wait all year to broadcast their best commercials during the Super Bowl, and often these ads go viral. Jennifer Lopez and Shakira will perform during the half-time show, so there’s little doubt that viewer-ship will be huge. Fox is counting that many of those viewers aren’t going to turn their sets off after the game is over, but continue to watch The Masked Singer. It’s estimated that the show that airs after the Super Bowl will see a 50 percent boost in viewers.

Fox had plenty of shows to choose from and with Prodigal Son coming in as one of Fox’s best series in ages, it seems that they opted with a family-friendly choice that would please all audiences. The Masked Singer has quickly become one of America’s greatest past times and after each episode, social media platforms blow up with viewers trying to guess who the celebrity contestant performing on the show was.

More than just a reality show, the fan participation that connects viewers through social media has made it akin to a communal guessing game.

The official Masked Singer Twitter account has been promoting the show. You may see their Season 3 announcement below.

Fans of the show’s first two seasons will notice some changes. Season 3 will bring 18 contestants as opposed to the 16 contestants the previous seasons featured. There will be three groups: A, B, and C that will be held in a tournament style, Jenny McCarthy explained. Six contestants will be assigned to either group A, B, or C then when there is one masked singer left per group, they will face off in a tournament style. Only one will be crowned The Masked Singer.

The same lineup will include Ken Jeong, Nicole Scherzinger, Robin Thicke, and Jenny McCarthy. Nick Cannon will continue to host the show.

What do you think of Fox’s choice to air the Season 3 premiere of The Masked Singer after the Super Bowl? Are you going to watch the show?

Erica Mena Has A Message For Her Followers: 'I Really Deserve This'