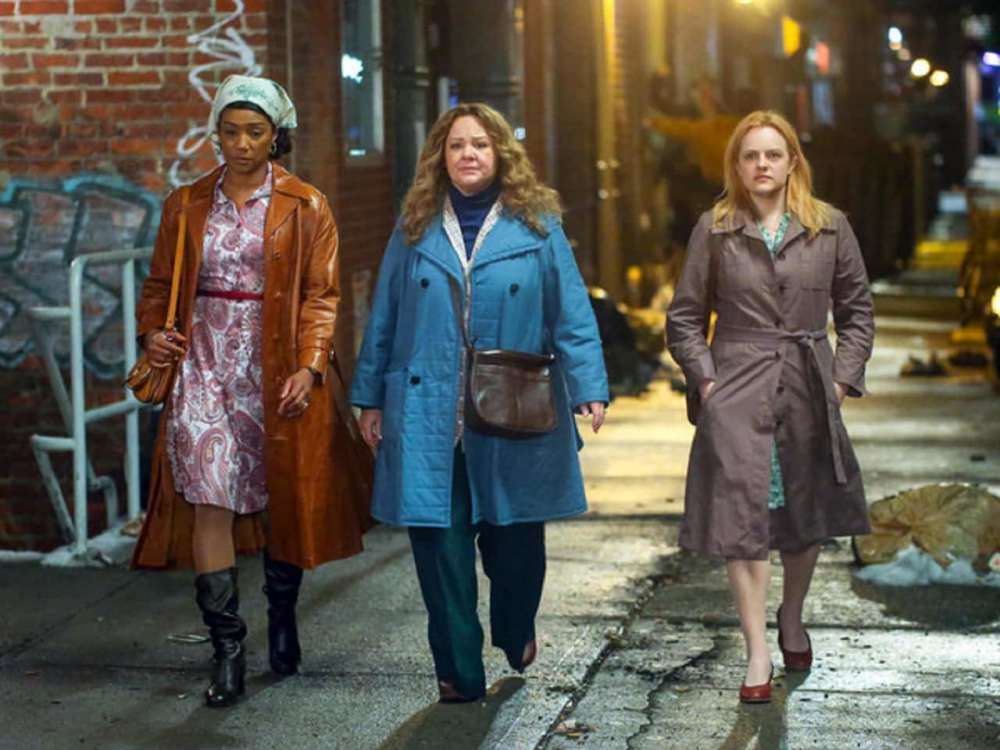 According to a report from Variety, even though Hobbs and Shaw was up against several other movies this past weekend, it still reigned supreme at the domestic box offices. The spin-off of the Fast and The Furious movies, starring Jason Statham and Dwayne Johnson, earned $25.4 million during its second week.

The film decreased by 58% at the box office since the first week, however, such numbers are typical for the second weekend. Following nine days in the theaters, the action movie has earned $224 million overseas as well as $108 million in North American theaters.

Even though Hobbes and Shaw was the winner, other movies such as Scary Stories To Tell In The Dark came in at #2 with a $20.8 million from approximately 3,135 theaters. Scary Stories exceeded expectations at the box office, however, it was the only one to do so at the theaters this weekend.

Dora and the Lost City Of Gold didn’t perform up to standards at the box office. Catering to the younger female demographic, the live-action adaption of the animated children’s show earned just $17 million across nearly 4,000 screens.

The movie cost $50 million to produce. Despite being catered toward the younger female demographic, the audience was roughly 57% women and girls, meaning that not much over half. In terms of its demographic, a disproportionate number of Hispanic people came to watch the movie.

The Kitchen, from Warner Brothers, starring Elisabeth Moss, Tiffany Haddish, and Melissa McCarthy, bombed at the box office, barely earning $6 million against a $38 million budget. According to Variety, The Kitchen earned just $5.5 million.

Interestingly, audiences seem to be ignoring brand new movies and narratives altogether, and instead, watching remakes and live-adaptions of classic series and pre-established brands, such as Disney’s The Lion King.

Thus far, The Lion King is the highest-earning live-adaption remake of a movie to date, beating out Disney’s other big blockbusters including Aladdin, and The Beauty And The Beast.

Read more about hobbs and shaw the kitchen
Advertisement 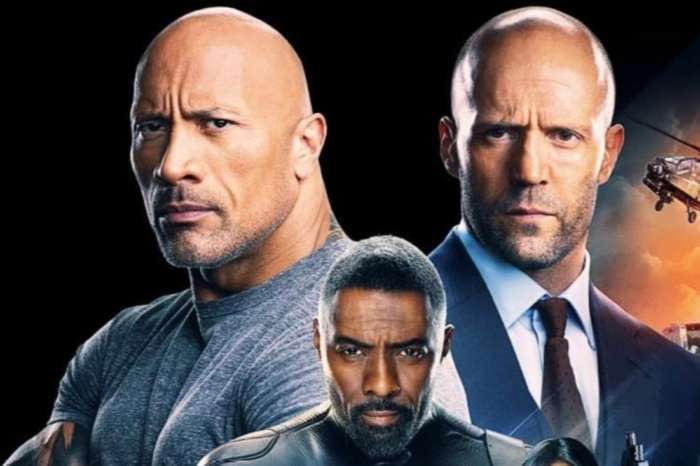 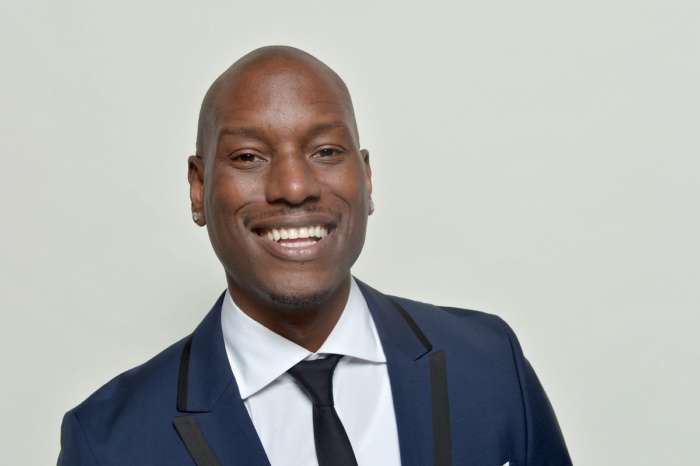 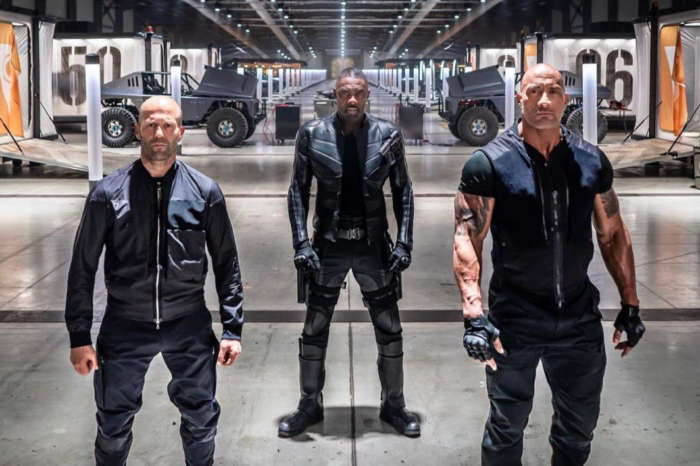 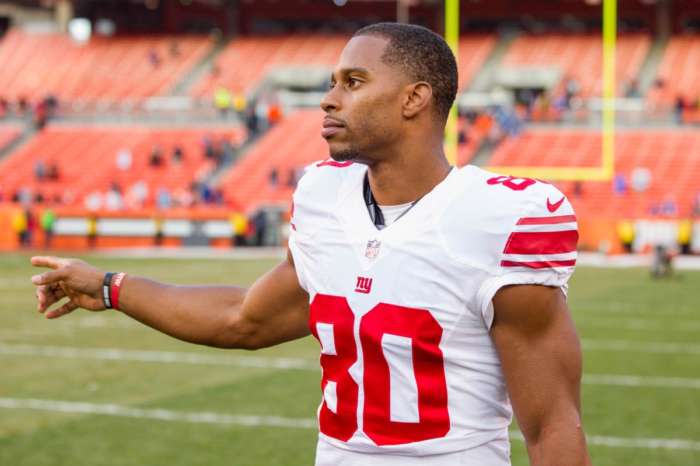