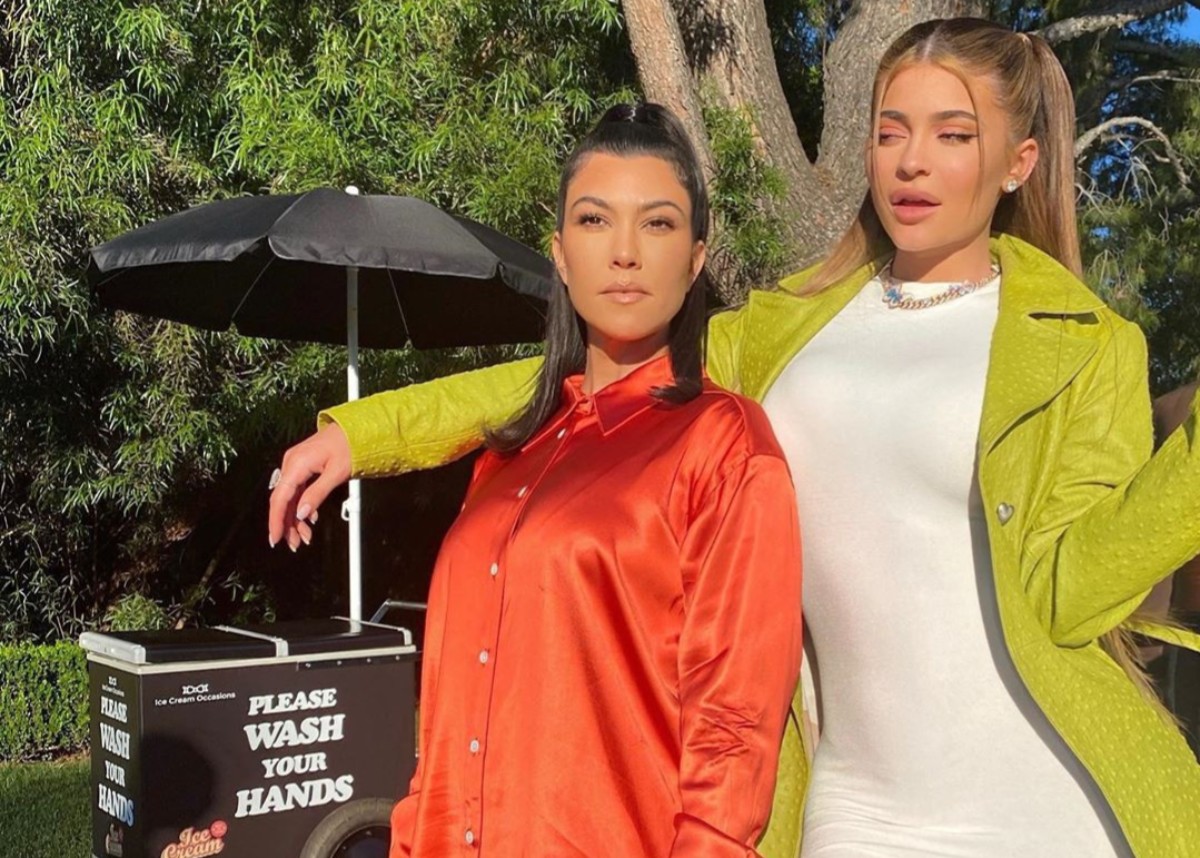 More details are being revealed regarding Kourtney Kardashian’s get-away with Scott Disick to Utah. According to new photos and reports, the Kardashians and Jenners have broken their quarantine and came together as a family unit to celebrate Scott Disick’s 37th birthday. The Daily Mail dished on the topic and gave a full rundown on who was in attendance. Earlier on Wednesday, fans were surprised to see photos of Kourtney Kardashian and Scott Disick in Utah and it was clear they were together — but at that point, it wasn’t known that Kim Kardashian and her children, Khloe Kardashian and True, Kylie Jenner and Stormi Webster, and Kris Jenner were also there. According to the Daily Mail’s reporting, and new snaps that are being shared on Instagram, it is clear they were together for Scott’s birthday party.

Now that reports have surfaced saying Sofia Richie and Scott Disick are over, fans have been concerned for Scott’s well-being. It was also reported that Scott has been leaning on Kris Jenner and that she has been a source of strength and support for him.

First, Kourtney shared photos of her Instagram account, but several hours later, she shared a photo with Kylie Jenner.

Kylie then made it very clear that she celebrated Scott Disick’s birthday and she wasn’t worried about social distancing herself from him.

You may see The Daily Mail’s full report below.

Khloe Kardashian shared photos of True Thompson as she wore a tee-shirt from Scott Disick’s line that said “Disick Quarantine.” Khloe also encouraged people to stay safe and reminded people to keep gatherings to under 10 people.

While many people were happy to see the Kardashians and Jenners support Scott Disick, some took issue with the fact that they broke quarantine in order to celebrate together.

What do you think about the Kardashian/Jenner clan coming together to celebrate Scott Disick’s birthday? Were you surprised to find out that Scott and Sophia broke up?

KUWK: Khloe Kardashian Responds To Criticism Over The Family's Young Ones Playing Together Despite Social Distancing Rules!