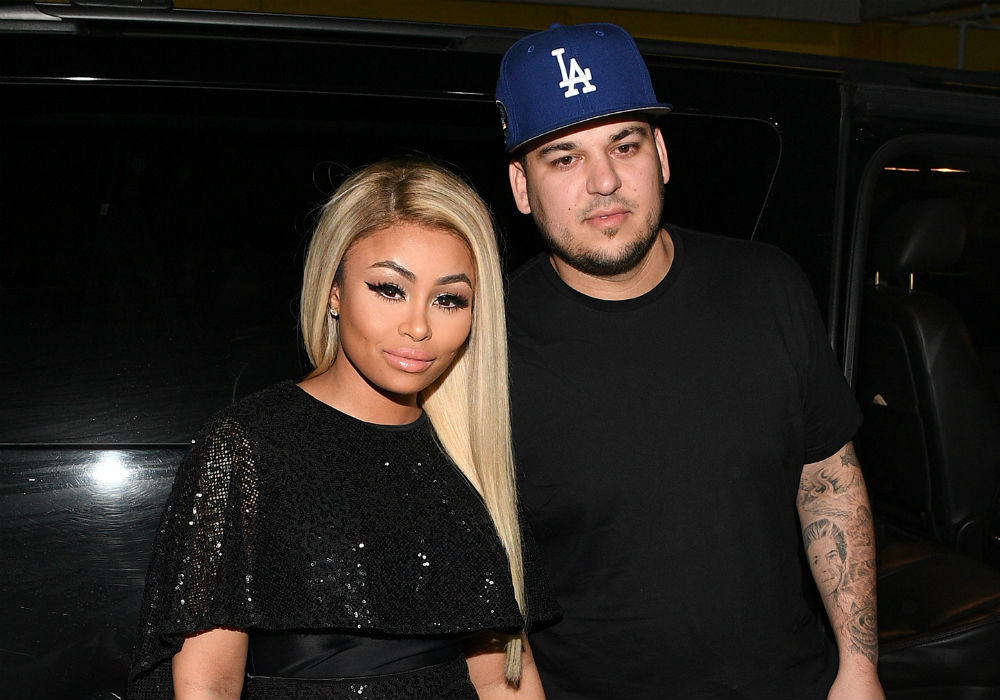 This past week, Randolph M. Hammock – the judge in Blac Chyna’s lawsuit against the Kardashians – said during a hearing that Keeping Up With the Kardashians and Rob & Chyna executive producer Ryan Seacrest “very likely” has “insider knowledge” about the abrupt cancellation of the KUWTK spin-off. And, he will soon have a decision about whether or not Seacrest should be deposed in the case.

“My instinct tells me he [Seacrest] has information about the cancellation of the show,” Hammock said. “You would think, as the executive producer, he would know something. He’s kind of an insider … and probably has a relationship with the Kardashians. It seems if anybody would have information, it would be Seacrest.”

Rob Kardashian Tweets About ‘Co-Parenting’ With Blac Chyna as She Calls Him ‘a Wonderful Father’ https://t.co/US2SjWk0aX via @usweekly

According to Radar Online, Hammock said he should have a decision in a few weeks.

Blac Chyna’s attorney, Lynne Ciani, claims that when Seacrest tweeted a congratulatory message to Rob Kardashian for the Season 2 renewal of Rob & Chyna, it proved that he knows what led to the show being canceled. Ciani also says that she has text messages between Rob and Ryan that support her claim.

As fans know, the show never had a second season, and Chyna believes that it was because Kim Kardashian, Kylie Jenner, and Kris Jenner had the E! Network replace Rob & Chyna with Life of Kylie.

Seacrest’s attorney Crystal Jonelis argued that he does not have any information about Blac Chyna’s case against the Kar-Jenner family because he was just an executive producer in “name only.”

The judge said he does believe it is possible that Seacrest knows something since he has a prominent position in the entertainment world. And, he is inclined to grant the motion to compel Seacrest to testify, but he would probably limit the scope and time.

does @BLACCHYNA not understand that the show got cancelled because the relationship with @robkardashian was extremely toxic ? get a grip and stop harassing everyone 😂😂 pic.twitter.com/EryDAr3VDK

Chyna’s attorneys had to file the motion to compel because Seacrest has refused to testify in the lawsuit. His lawyers have repeatedly said that he had nothing to do with Rob & Chyna’s cancellation, and has “no relevant testimony to offer.”

Blac Chyna is adamant that the Kardashians and Jenners got her reality series canceled, and Seacrest knows something about what happened.

“Mr. Seacrest likely has unique knowledge regarding the impact on Defendants Kris Jenner, Kim Kardashian, and Kylie Jenner of the fact that Season 1 of Rob & Chyna had higher ratings than the concurrent season of KUWTK, and twice the ratings of Rob & Chyna‘s Season 2 replacement show, Life of Kylie,” says Ciani. 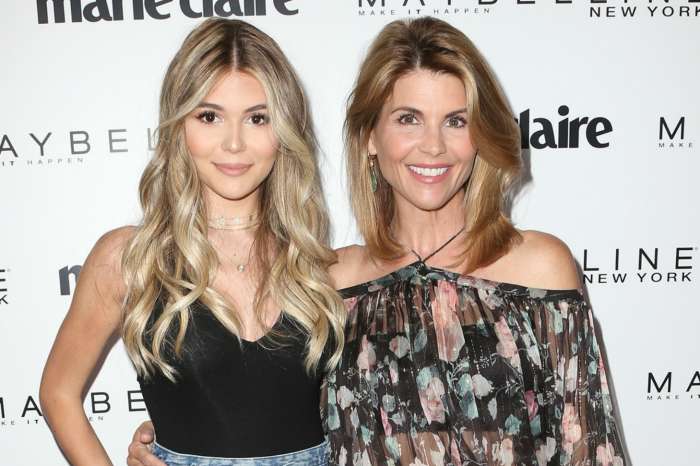