We have learned that on April 28, the wife of ‘The Hills’ star Doug Reinhardt was arrested and the reason is pretty horrible! Apparently, the woman beat the man with a metal crutch while he was already vulnerable due to a recent operation.

Doug was actually recovering from knee surgery when his allegedly drunk wife viciously attacked him with his own metal crutch!

We hear that at the time, he was simply resting on their couch when she suddenly started swinging the weapon at him for no apparent reason.

Natalie Sutton not only hit his recovering knee but went for the head as well!

After the attack, the bloodied Doug called the police and Natalie was arrested immediately.

Later that day, however, the violent wife who was charged with battery and felony assault was released.

She was ordered to stay away from Doug from now on.

The Hills star proceeded to also file for divorce on April 30.

Doug and Natalie got married last October so the news of the horrible domestic abuse was the more shocking considering they were practically still newlyweds – not that there’s ever a right period of time in a marriage when violence is Okay!

As you may be aware, before Natalie, Dough was famously involved with none other than Paris Hilton as well as with Amanda Bynes.

He was also engaged to Allie Lutz, who was featured on The Hills back in 2013.

We wish Doug a speedy recovery during this difficult time.

Are you shocked to learn of the vicious attack? Do you think there is more to the story? Let us know in the comment section down below! 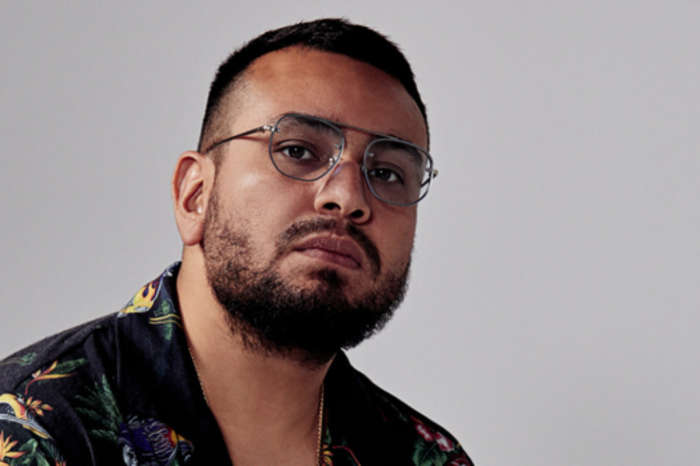 Frankie Delgado Is Convinced Co-Star Stephanie Pratt Will Change Her Mind About Quitting The Hills – Here’s Why!