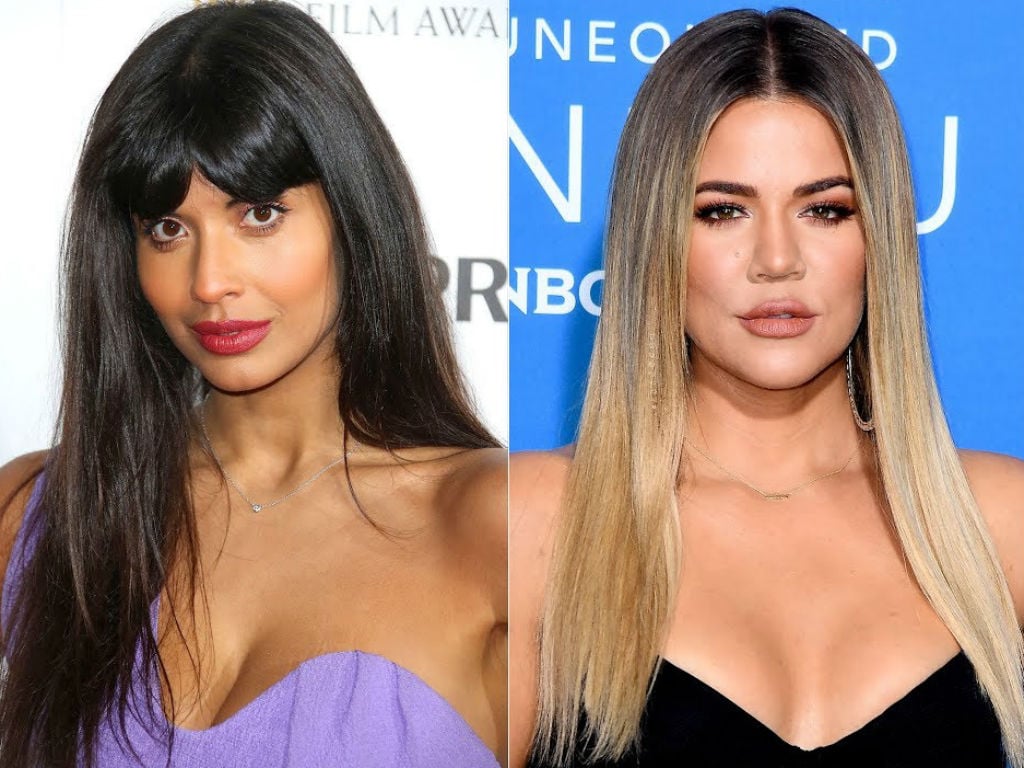 The Good Place star Jameela Jamil has a crucial message for Khloe Kardashian, who recently promoted a weight loss shake on her various social media accounts.

Jamil is a boisterous advocate for health and body image. She is often speaking out on the topics on social media and calling out celebrities for provoking the wrong message to their followers. The latest famous lady on the actresses list is Kardashian, who is also all about promoting a healthy body image.

There appears to be one big difference between the two females. Kardashian hocks various weight loss aids, such as her the most recent shake that allegedly helped her get a flat tummy after baby True. The Keeping Up With The Kardashians star shared with her love of the shake with her almost 90 million followers and Jamil is not here for it.

@jameelajamil THANK YOU for educating others on the dangerous side effects of “diet teas”. There are many girls who have fallen prey to this idea that a tea will make you skinny. You’re such an inspiration & I admire you for speaking out!! @khloekardashian SHAME ON YOU! pic.twitter.com/YlNQtNGLBs

After Kardashian did a little advertising for the Flat Tummy Co’s meal replacement shake, including giving a discount code for those who wanted to try out the products, Jamil is telling the reality star to “stop hurting girls.”

“If you’re too irresponsible to: a) own up to the fact that you have a personal trainer, nutritionist, probable chef, and a surgeon to achieve your aesthetic rather than this laxative product and b) tell them the side effects of this NON-FDA approved product, that most doctors are saying aren’t healthy,” began the very length post where the brunette beauty criticized the Revenge Body star.

Like so many famous people that hack products on social media, they are done through a paid sponsorship, meaning Kardashian was paid to promote the company. However, just because a celebrity is endorsing something does not mean it is good, healthy, or is a must have item. Jamil feels the promotion of the weight-loss hacks are sending the wrong message, and she told Kardashian just that.

Tea, for lack of a better word. #CommentsByCelebs

“It’s incredibly awful that this industry bullied you until you became this fixated on your appearance. That’s the media’s fault,” she wrote. “But now please don’t put that back into the world, and hurt other girls, the way you have been hurt. You’re a smart woman. Be smarter than this,” Jamil continued.

In a world where body image is not the healthiest or the most positive, The Good Place star Jameela Jamil is standing up and speaking out to those who promote the negative image. She is not here for the famous faces advertising those products that can cause harm. Khloe Kardashian is one of those that Jamil has called out, and it is about time someone did. 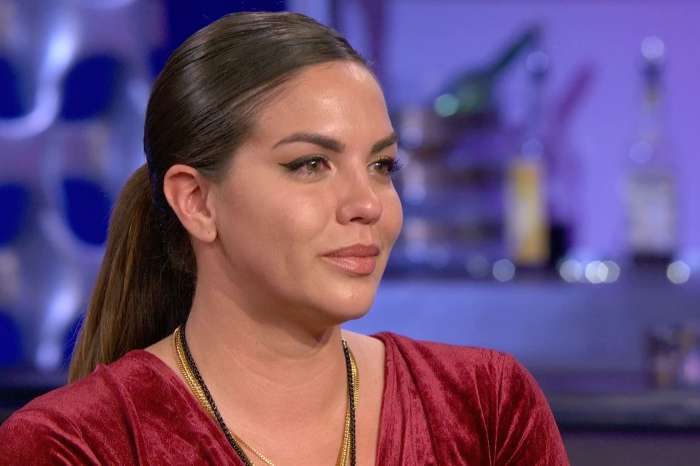