As it was previously reported, Tekashi69 is currently awaiting sentencing following his imprisonment for racketeering among other charges. The 22-year-old sex offender was incarcerated last week after a cascade of media reports revolving around his repeated misconduct.

Before all this occurred, Tekashi and his crew were involved in a New York restaurant shooting that stirred controversy and created even more problems for Hernandez, who was told by a judge to keep his nose clean after being let off easy.

In hip-hop culture right now, fans can’t get enough of the 22-year-old, Danny Hernandez, or Tekashi69. In addition to his recently leaked album, Dummy Boy, as well as his incarceration, fans are now wondering if he’ll snitch to the federal authorities.

Either way, other rappers including Compton’s very own, The Game, delivered some advice for the up and coming artists of the next generation, suggesting that the way these young men glorify prison is counter-productive and ignorant.

During a conversation with reporters from The Blast, The Game – in reference to the charges against Tekashi69 and his habitual trolling which arguably brought him to where he is today – said: “all these new young rappers, because I used to be one, need to take heed because all that faking,” won’t help anyone’s life.

The Game spoke with The Blast outside of the Murano nightclub in West Hollywood, adding that there are men out here really doing life sentences and it isn’t something to aspire to or glamorize.

“I don’t know one killer that wants to be in jail,” the ex-G-unit member explained. Mr. Hernandez is now looking at serious prison time for racketeering.

Lanze Lazarro said in court recently that Tekashi69 has just been pretending as a way of promoting his music. Moreover, Lazarro claims the young man is a victim of an “enterprise” that he tried to get away from.

This all comes approximately one month after The Game took to social media to take shots at Tekashi69. The rapper wasn’t pleased with Hernandez’s claim that he was the king of New York. 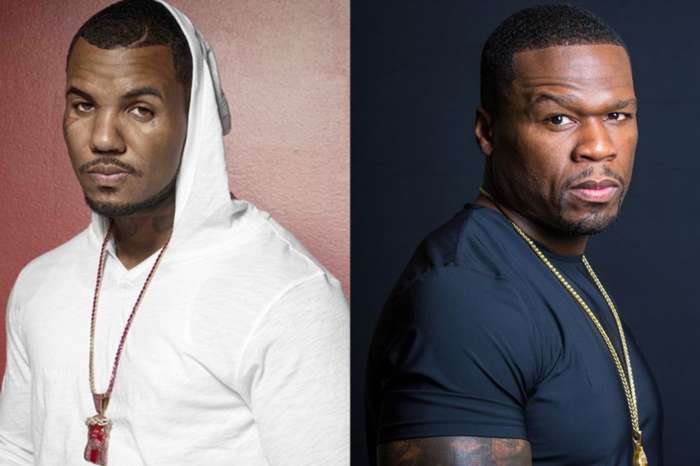 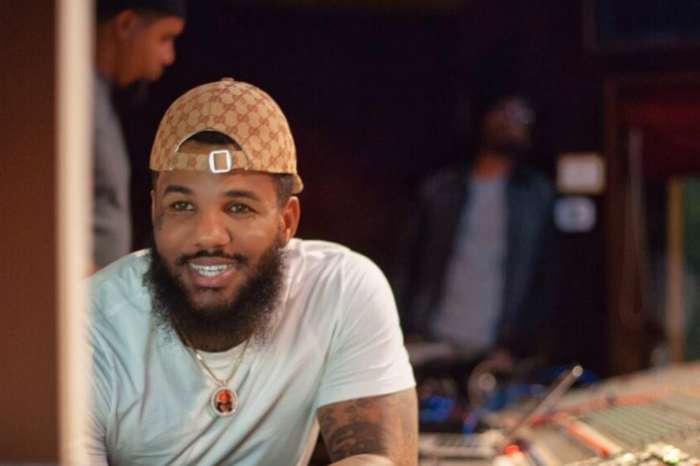 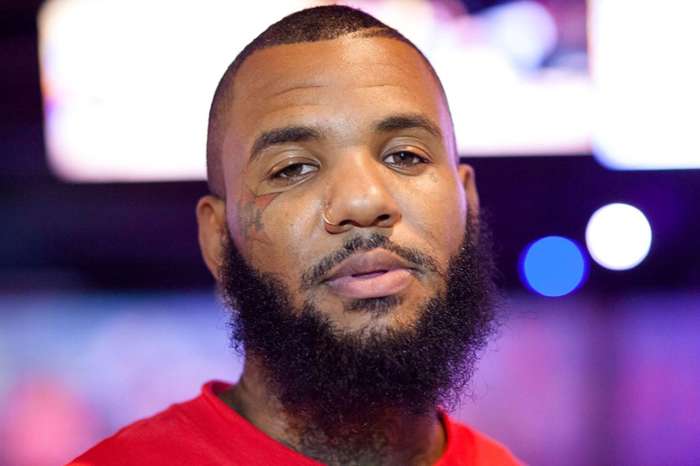 Rihanna And Hassan Jameel Back Together? - Photographed During Dinner Date!