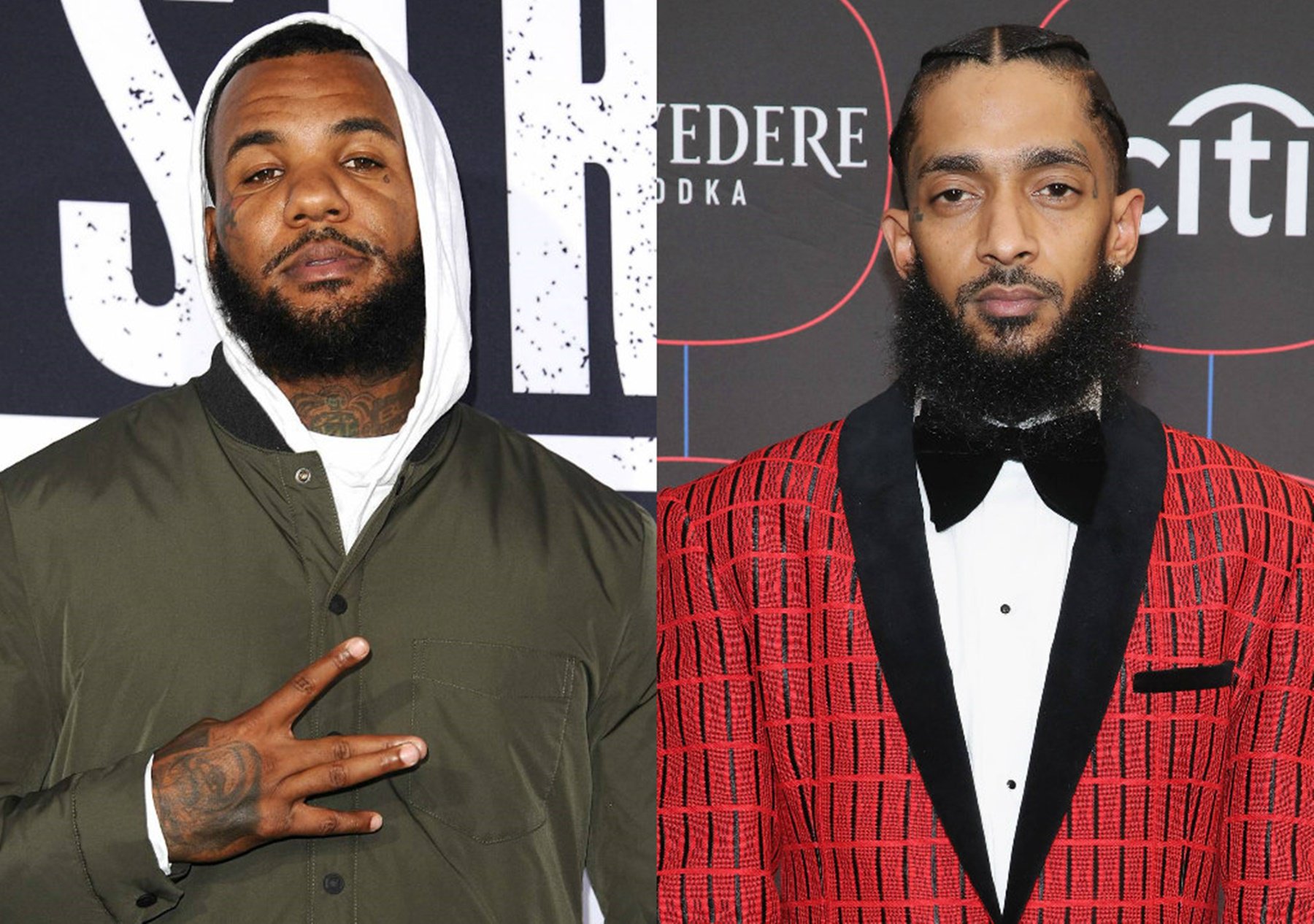 It seems that The Game is tired of people constantly criticizing the tributes that he shares on social media geared towards Nipsey Hussle.

On what would have been the rapper’s 34th birthday, The Game shared a photo of his Nipsey blue Lamborghini.

The famous California MC also wrote a note for his late friend. It read: “Came thru & detailed the f*ck out the Lambo just now…. 💦💦💦 good f*ckin lookin 🙏🏾 #TMC.”

Most of the comments were kind, but one critic went after the artist by saying it is time to stop posting about Lauren London’s late partner.

The critic wrote: “How long u gon keep doing this Mann. He is dead dead already. Let the man rest. 💀”

However, one supporter had this to say about the naysayer: “Yes, he’s dead. Paying homage is apart of keeping Nipsey legacy alive. You may leave if it bothers you. #marathoncontinues💙🏁why does it trigger you to see the love and respect being shown towards Nipsey? The world would be a better place if there were more of it. Nipsey was a brilliant, beautiful man. He achieved more than most of us could ever hope for. Use his example as an inspiration. 💙”

The Game, fed up with the mean comments, decided to clap back by writing: “I was gone go in on you till I looked at your Pitbulls in them Nike slippers in that 1st pic 💀💀💀…. god bless you my ni*ga 🙏🏾.”

Fans keep laughing at the man who harassed The Game.

One of them said: “There’s no need to be complaining about what this man posts if you can simply UNFOLLOW. Don’t like his post, just unfollow. It’s that simple🤦🏾‍♀️ I’ve been reading every single post you’ve written ever since you lost a piece of your heart. Some people read just to read content others read to understand the content truly. The sub-layers of messages you have in some of your posts are simply put, compelling. Keep inspiring and shining in a world full of cloudy days. 💪🏼”

Another commenter shared: “Happy birthday Nipsey may your soul keep resting in the arms of your heavenly father you truly missed here on earth my continued prayers to the family he will never be forgotten my Son, and Nipsey were Friends and it broke my heart to this day because Nipsey didn’t deserve what happened yes the whole world misses you the Nipsey Hussle Marathon Continues Crenshaw block live on forever they will never be able to stop your legacy god blessing to your family love you Lauren London my heart goes out to your entire family 💜🙏🏿💪🤗😘.”

The Game is not ready to leave critics walk over him. 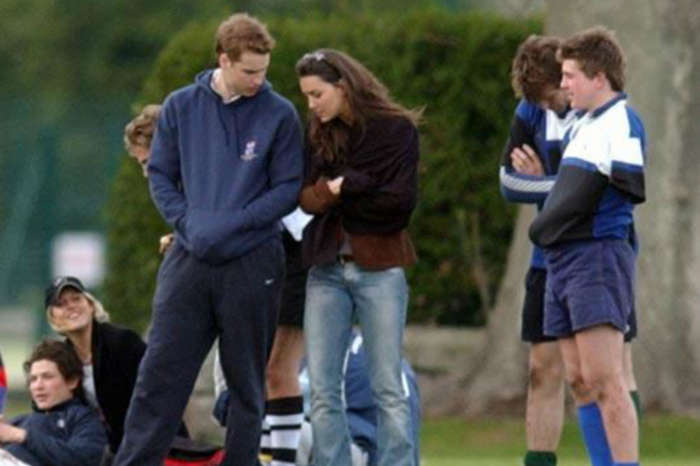