The Game Buys Lonzo Ball Pricey Sneakers, Dumps Michael Jordan Who Does Not Support His Community, He Says

The Game is making waves after he announced that he is spending thousands of dollars to buy Lonzo Ball’s sneakers instead of Michael Jordan’s who many believe does not support the black community.

This week, via his Instagram page, the California-based rapper shared an image of a $2,000 purchase he has recently made for his son and his friends.

The rapper bought several shoes from Big Baller Brand ZO2: Prime sneakers which belong to the controversial Ball family including LaVar and Lonzo.

The proud father explained that he got a pair of $495 black and gold kicks for his son because he wanted to support Ball whom he sees as a young black entrepreneur and an athlete determined to compete with big names like Nike and Adidas.

The Game, whose real name is Jayceon Terrell Taylor, advised people to follow in his footsteps and show love to African-Americans who are trying to launch their own companies.

The “Street Kings” actor wrote: “Funny how ni**as will go & buy Gucci flip flops for $300-400 with no complaints but then complain & bitch when a kid & his family is making a name for themselves & trying to grow their own brand……”

The “It’s Okay (One Blood)” artist echoed the claims made by Kareem Abdul-Jabbar who said that “Jordan chose shoes over human rights,” is not involved in his community, and has failed to be an activist.

Just bought my son @hvrlemtaylor & a few of his friends the "Lonzo @zo Ball's" #Z02 kicks just on the pure fact that I've spent over a million dollars, shit probably more on Nike's, Jordan's & other big name sneaker brands in my lifetime so why not support a family brand & a rising stars shoe….. Funny how niggas will go & buy Gucci flip flops for $300-400 with no complaints but then complain & bitch when a kid & his family is making a name for themselves & trying to grow their own brand….. I also think about all these $500 duplicate Jordans niggas out here going broke & dying over just trying to keep up with Jones's…. While MJ, as much as I love & support him & his legacy ain't really ever did much for the black community other then tax our mothafuckin' ass for the same shoes over & over as well as charge these kids parents hella money to get in these camps. & again, no hate… MJ is MJ but today I chose to support @Zo & his family…. fuck how anybody feel about it… keep making memes if that's all yo broke hatin ass can do….. maybe sometimes, people need to delete the meme app off they phone & start creating their own legacy instead of picking apart someone else's….. I will also be buying 10 more pair of @Zo's kicks for 10 kids who's parents can't afford them….. on behalf of myself & @therobinhoodproject #DatWay #TheRobinHoodProject #BigBallerBrand #itAintTrickinIfYouGotIt

The “California Vacation” rapper stated: “I also think about all these $500 duplicate Jordans ni**as out here going broke & dying over just trying to keep up with Jones’s…. While MJ, as much as I love & support him & his legacy ain’t really ever did much for the black community other then tax our mothaf*ckin’ ass for the same shoes over & over as well as charge these kids parents hella money to get in these camps.”

A short letter to my best friend: the 1st time we met, I knew in my heart that you'd grow up to be exactly the way you are…. like me. It's funny watching a mini you run around & do things the exact way i did when I was child… the way you, walk, talk, run, laugh…. your swag, man just everything about you is me & that is the coolest thing in the world to me. I thank God every time I'm look at you just based on the pure fact I feel lucky to be your dad bro… you are a wonderful son & my heart almost can't take the amount of love jumping around in it for you… my lil Krazy kid is turning 10 today, 10 years old…. I cannot believe an entire decade has past us buy… the memories, the friendship, the good times.. we don't have bad ones so it's all love baby boy… I'm happy to be your dad & I can't wait to hug you today…. HAPPY BIRTHDAY "KING JUSTICE TAYLOR" I love you with everything God has given me – Daddy

Some people including Shaquille O’Neal say the shoes are too expensive which prompted the controversial LaVar Ball to give them a piece of his mind.

He said: “That shoe is symbolic already on the fact that he’s coming in with his own brand. Nobody’s ever done that. So if I sell 50 shoes, who cares? It’s a family thing. It’s for the family, I make them all for Lonzo. Lonzo has his own shoe.”

Chad Ochocinco and Slim Thug have joined The Game to show the Ball family some love in their endeavor. 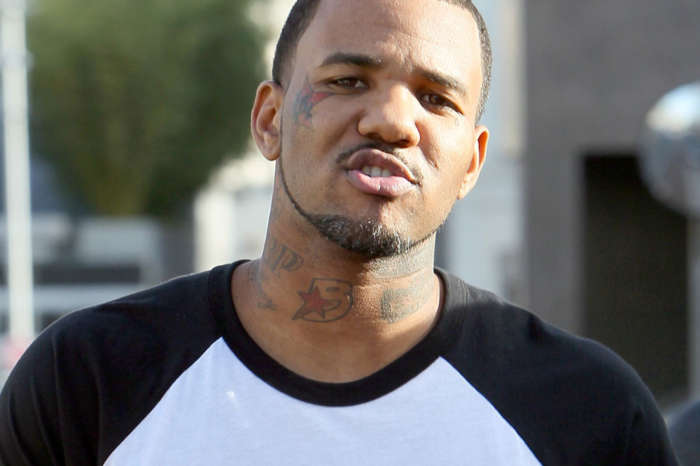 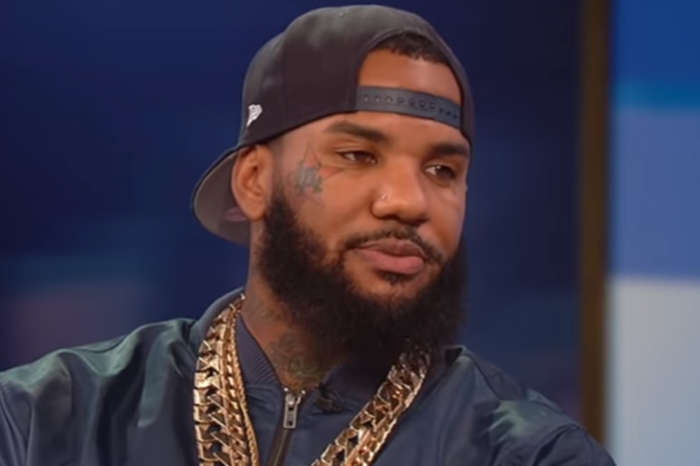 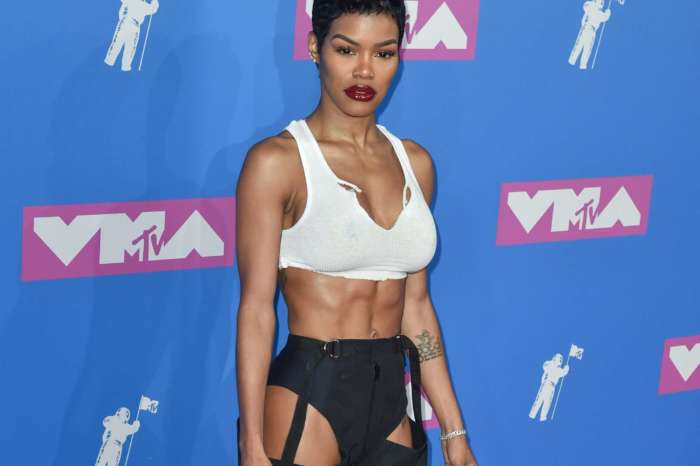