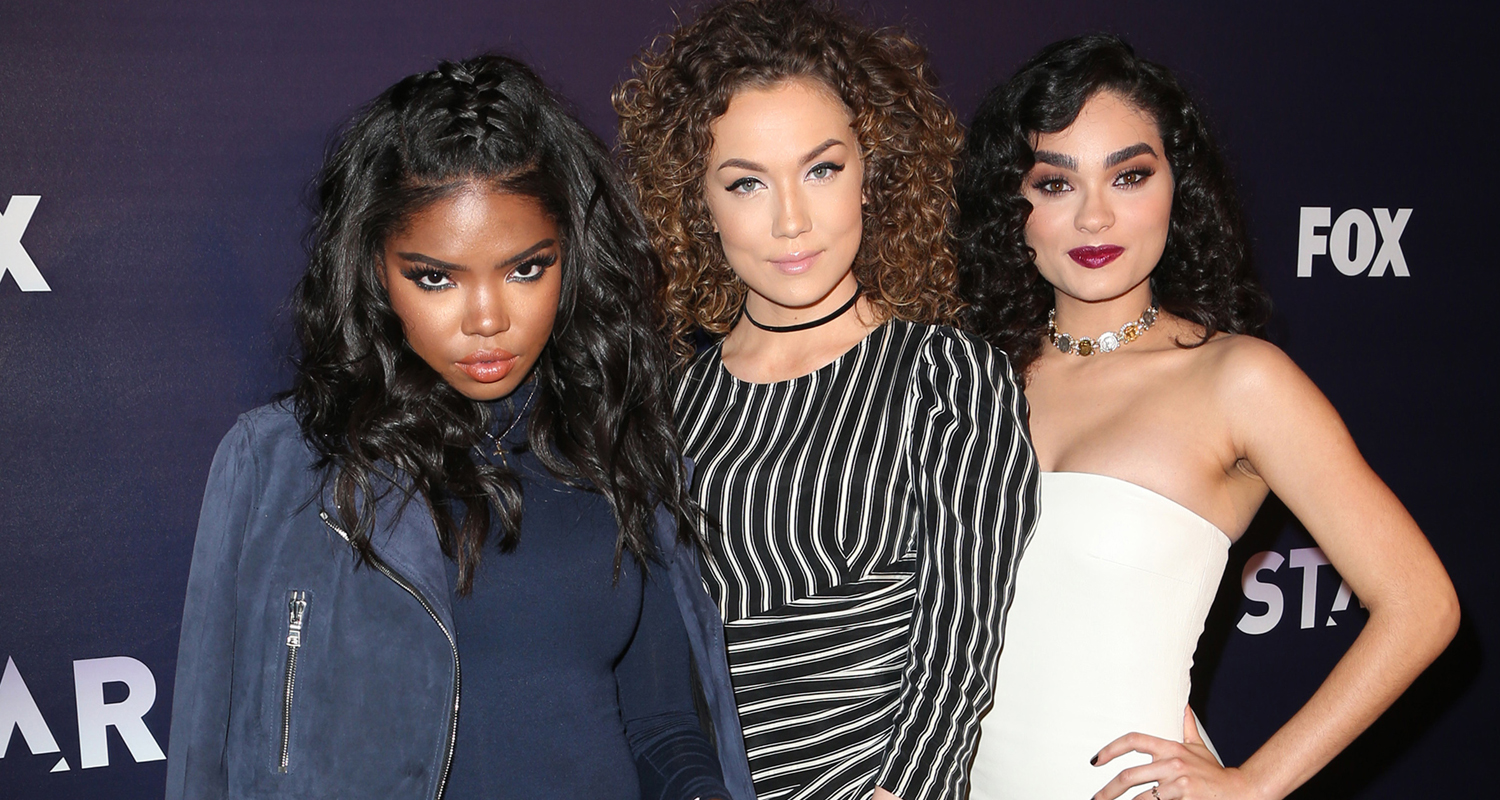 Jussie Smollett is maintaining his innocence plea after he was charged with 16 counts for lying to the police. His antics may have put the future of ‘Empire’ on the line but there is a show just like it that may benefit from the scandal.

‘Star’ is executive produced by Lee Daniels, the same EP of ‘Empire.’ The two shows share striking similarities as it follows families in the music business who go through a plethora of trials and tribulations.

The musical series have even crossed over at a few points making it even easier for fans to switch to if ‘Empire’ was to ever get canceled — which seems like a very real possibility lately.

Fox knows that viewers love Cookie and Lucious Lyon but would they be able to get over Jussie Smollett’s alleged lie?

The program has always announced their renewal quite early during each new season but not this time. TMZ reported that anxiety is high among the cast and crew because there’s been no word on a green light for season six.

With season five returning tonight, you may want to also think about tuning into ‘Star’ that follows directly after if you don’t already.

The premise of ‘Star’ is three girls (one from a polar opposite background) rise to fame while dealing with hardships thrown at them just when everything seems to be coming together. Some of the main cast includes Queen Latifah, Brandy, Ryan Destiny, Jude Demorest, and Brittany O’ Grady.

New mom Jude Demorest spoke with Hollywood Life about what her character, Star, will be facing the rest of the season.

“There’s going to be a huge obstacle for Star as far as her music goes when the season comes back. After having her child, she wants so badly to provide for him. She wants so badly to make it and continue to have success and she’s very afraid of becoming a one-hit wonder. She’s very afraid of not being able to rise above all the obstacles that have been thrown at her and continue to thrive as an artist. It’s really difficult for her to balance all of those facets of her life. So we’re really going to see Star struggle more with artistry and her music than we ever have before.”

Will you be tuning in to ‘Star?’ 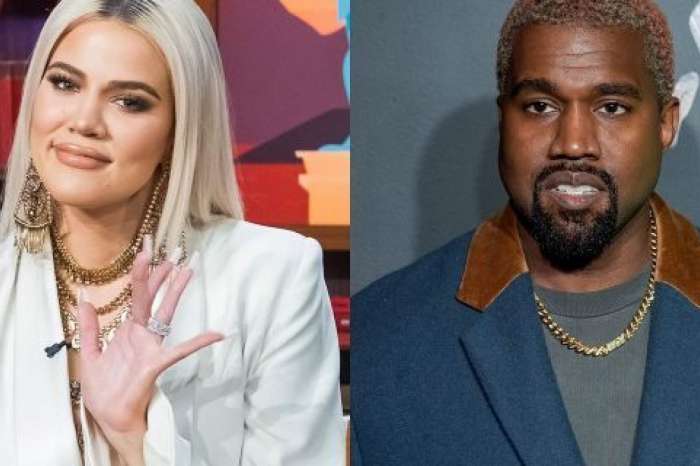