The First ‘Mulan’ Live-Action Remake Trailer Is Here And It’s Epic – Check It Out! 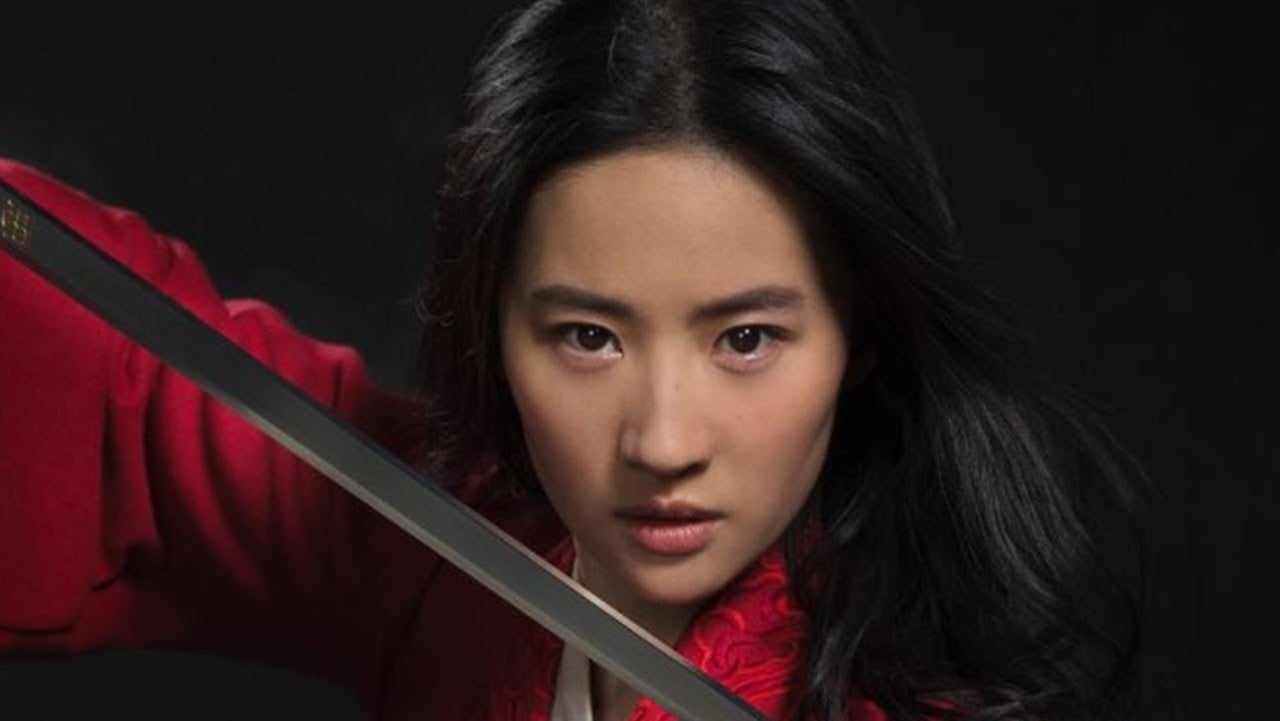 Fans of the classic animated Disney movie are finally getting to watch the very first trailer for the Mulan live-action remake! Earlier today, the giant company shared the video with the world, almost a year after a first image from the project was dropped back in August of 2018.

As you may know, the iconic titular role is played by none other than the talented Liu Yifei who got the gig in November 2017 after a worldwide search for the perfect actress to portray her.

The trailer shared by Disney on their official Mulan Twitter account, is a minute and a half long and focuses mainly on the storyline and gorgeous setting, rather than the great songs featured in the original 1998 animated version.

However, one iconic line is featured – ‘I will bring honor to us all!’

But of course, the 90-second clip shows the beloved main character transforming from an obedient daughter ready to do what her family thinks is best, to a fearless and skillful warrior.

Amid a battle sequence teased in the trailer, Mulan can be heard saying: ‘It is my duty to fight.’

Back in 2017, during an interview for ET, the original Mulan, Ming-Na Wen, raved over the remake, saying that: ‘I’m very excited that they want to do a live-action because they’ve done so amazingly with all of the movies – from Maleficent, to Beauty and the Beast, to Cinderella. I’m really looking forward to the live-action.’

As for whether or not she’ll make a cameo in the live-action film, Ming-Na Wen argued that ‘I’m not allowed to say. But fingers crossed.’

The movie is expected to premiere in theaters near you on March 27, 2020!