The Feud Is Far From Over! – Sean Hannity Says He’ll Fight With Jimmy Kimmel Until He Apologizes

Sean Hannity, the host of Fox News, claims he intends to continue fighting Jimmy Kimmel online until he gets an apology. It all started when Jimmy criticized Melania Trump for her accent, something which Sean thought was less than admirable.

During Sean’s show on Friday, he called Kimmel a pervert among other insults, including “sick,” “twisted,” and a “weirdo.” Kimmel, who didn’t have a show on Friday, fired back at Sean through Twitter.

This past Monday, Kimmel made fun of Melania’s accent while she read to a group of children for a White House Easter celebration.

Kimmel laughed to himself while repeating her phrases; he joked, “dees and dat.” In response, Hannity said it was very lame of him to do so because Melania can speak five different languages.

On Friday, Hannity said it was “game on,” and proceeded to mock Kimmel including his past as the host of The Man Show. Comedy Central’s production, The Man Show, once featured Kimmel with an exaggerated fake erection, walking around a city propositioning random women for sex.

On top of being a pervert you really are dumb, even with 100 writers. I have not been partners with @Disney since 2007. I’m really trying to help you here; CALL IGER! Apologize to the First Lady and I’ll stop. If not, I will NEVER stop. EVER! https://t.co/PQU2HtSakZ

Kimmel would go up to women and ask them if they wanted to have sex with him, something which Hannity criticized and referenced repeatedly.

Moreover, Kimmel once imitated Karl Malone in blackface. Sean said he had had enough with the hypocrisy of Kimmel, who has often criticized Trump for similar actions. In response, Kimmel said the real irony was to celebrate Trump’s administration, considering his alleged history of sexual misconduct.

Whether or Sean or Kimmel is in the wrong, some have pointed out that the incident between the two is merely for ratings, considering Kimmel and Sean are both dropping in ratings at the moment. Sean is falling behind Rachel Maddow, and Kimmel is falling behind Stephen Colbert on their respective networks. 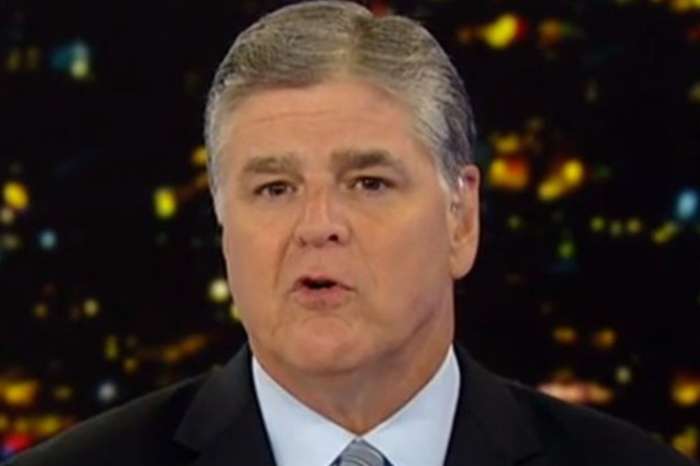 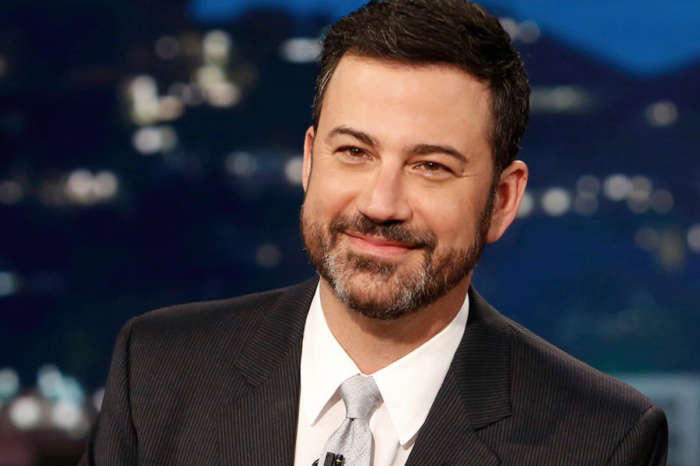