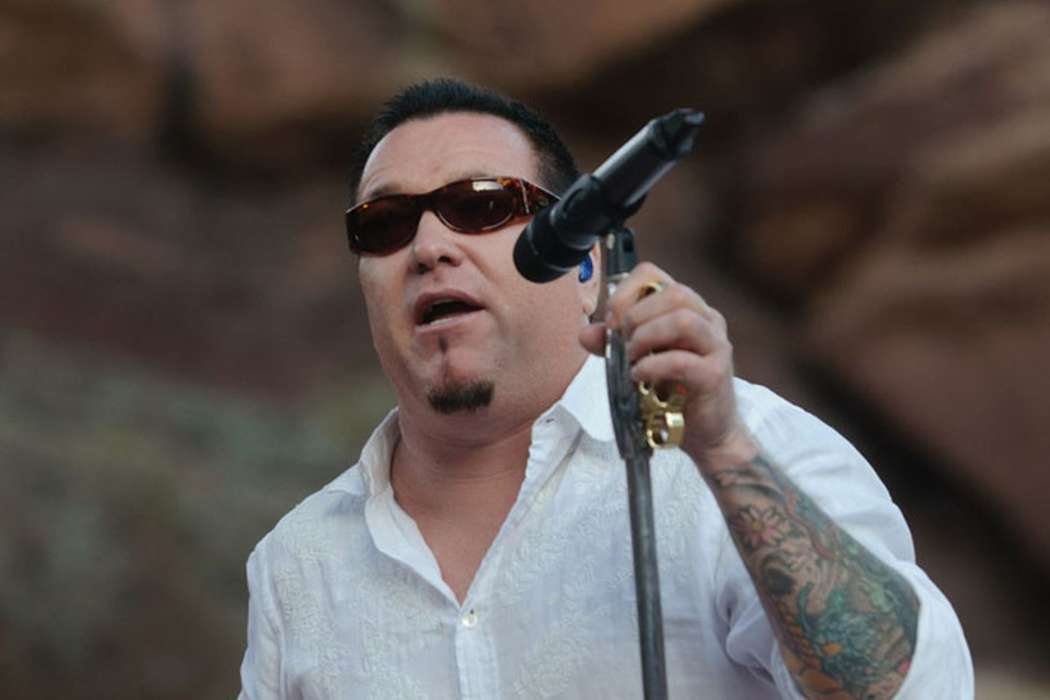 The ex-fiancée of Steve Harwell, the frontman for Smash Mouth, was granted a restraining order against him earlier this week, a report from TMZ revealed. TMZ picked up on the court documents which claim that Esther Campbell was the victim of verbal and mental abuse from her ex, at least according to her.

The documents regarding Steve Harwell’s alleged behavior, filed in a court of law by Esther Campbell, accuse him of having mental health problems and substance abuse issues. She also claims he has stopped taking his medication which were meant to help his emotional and psychological state.

This past year, in September, a restraining order against him was filed by Campbell accusing him of alcohol abuse and other erratic behavior. In February 2020, she claims he emerged from rehab and was doing a lot better.

However, upon his arrival home from rehab, Esther claims, Harwell grabbed her phone and broke it. The court documents feature his ex-fiancée as saying that he is a “vindictive, angry, vile,” and “mean,” person.

My boy jason and I in the Philippines , ROCK SHOW TONIGHT

Campbell filed her first restraining order against him not long after they got engaged in September 2019. They dated for approximately one year before he finally asked for her hand in marriage. It’s not clear whether they’ll see each other again or whether the restraining order will be permanent this time around.

Steve Harwell is the vocalist and manager of the band, Smash Mouth, who first came to fame in the late 1990s with songs like “Walking On The Sun,” and “Allstar.” Much of their material has been used in commercials, films, and other productions outside of the music industry.

Perhaps most famously, their cover of The Monkee’s track, “I’m A Believer,” was featured in the Shrek soundtrack and catapulted the band into stardom. The original song was released by The Monkees back in 1966.

In an interview with Stereogum three years ago, Steve Harwell appeared to be doing a lot better. The singer commented on the social media memes in which people on the internet did various renditions of some of band’s songs.

Steve Harwell From Smash Mouth Was Taken To The Hospital!

Brandy Still Can't Deal With Her Ex Kobe Bryant's Passing - Gets Emotional Talking About It!