The Entire Below Deck Med Crew Was Shocked By Chef Mila 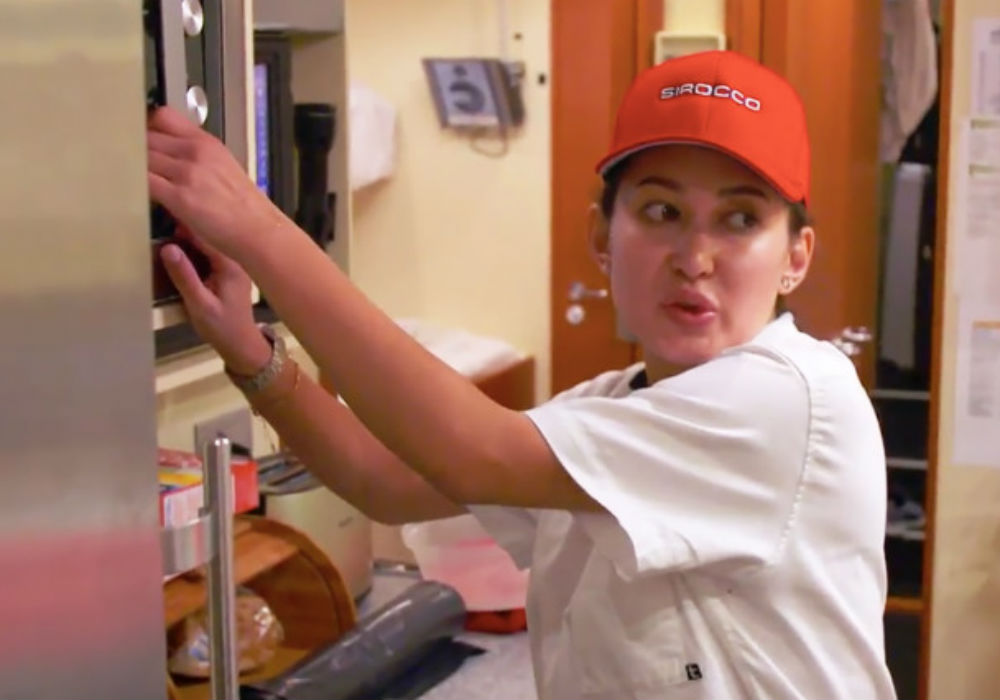 When chef Mila Kolomeitseva joined the crew of Below Deck Mediterranean for Season 4, both her co-stars and fans thought they were going to get the chance to see a graduate of the Cordon Bleu in action. But, by the second charter of the season, chef Mila had made so many shocking mistakes that Captain Sandy Yawn decided to fire her, and she asked third stew Anastasia Surmava to cook dinner for their guests.

Below Deck Med Stewardess Dishes on Drama with the Ship's Chef: 'It's Embarrassing' https://t.co/U0rZHezqk0

Surmava has worked as a yacht chef before, but she wasn’t expecting to be back in the kitchen this season. She says that she was nervous to take over dinner service during the recent episode, but ultimately it was all on Mila.

From pre-packaged taco kits to pancakes from a box, Chef Mila shocked the entire crew this season with her terrible cooking skills and it led to her co-stars questioning her credentials. Surmava agreed to step in for Mila because her cooking was ruining the guest experience.

“These poor people just paid thousands of dollars to be here, and this is what they’re getting?” said Surmava. “It’s embarrassing.”

Surmava’s first course was a raw beef carpaccio that didn’t go over well with everyone. She stands by the dish because it was gorgeous and most people loved it, and Surmava blames the head charter guest for not noting on her preference sheet that she didn’t eat raw meat.

According to People Magazine, Surmava’s main course of high-end spaghetti with meatballs was a hit and she was glad her guests had “at least one good meal.” The guests ended up tipping the crew after dinner, and Captain Sandy kept Surmava in the Sirocco kitchen for the next charter.

During an appearance on Watch What Happens Live after the episode aired, Yawn said that finding a new chef in the middle of yachting season is no easy task, and this is why she asked Surmava to take over the chef duties.

“We’re a team and a team has each other’s back,” she said. “When I heard [Surmava] actually was a chef on other boats, smaller boats, it’s like, Hey, you cook for four or you cook for 12, what’s the difference?”

"Now you're bringing Aunt Jemima into this!?!?!" Had to be one of my favorite lines on Below Deck Med EVER!!!!! HAHAHAHAHAHAHA!!!!!

As for Chef Mila, she said getting fired from the job made her “feel awful,” but sometimes people like her who have big egos need to be brought back down to Earth. She added that losing her job makes her feel like she wants to work even harder. 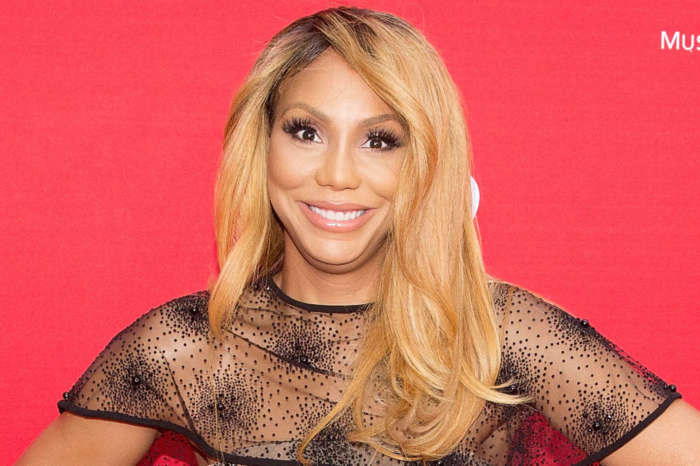