The situation between Scottie and Larsa Pippen does not seem very pretty. The two are facing a divorce that is said to be a dirty battle and not at all a friendly breakup.

There are many rumors that Scottie, who is the one filing the divorce papers is also asking for full custody of all of their four children. Maybe what makes him this mad and pushes him so far is the alleged cheating of Larsa with Future.

It is a real shame that the couple have been married for two decades and it has come to such an ugly divorce war. It is speculated that Larsa had a secret affair with the rapper for a long time until she was caught by her husband.

However, the rumors about her cheating on Scottie with Future have neither been confirmed nor denied at this point. Although, Future did post on social media a comment that might refer to the sticky situation, saying “She’s mine now!” It would make sense as well, as the comment came not too long after the divorce announcement was made.

Whatever the truth may be, the things do not look very nice for Larsa, who would obviously hate to lose her children.

Furthermore, Future has his own problems as well, having children with more than one woman, and going through legal action with his ex-fiancé – Ciara. Not to mention his financial situation is not that great either. Taking all of these into consideration we have to admit that it is highly unlikely for him to continue his relationship with Larsa and take her and her four children in as well.

Besides, someone who cheats on their lover with you, will most probably cheat on you with someone else at some point, especially true in his case as he’s had trouble staying faithful many times before. What was she thinking? 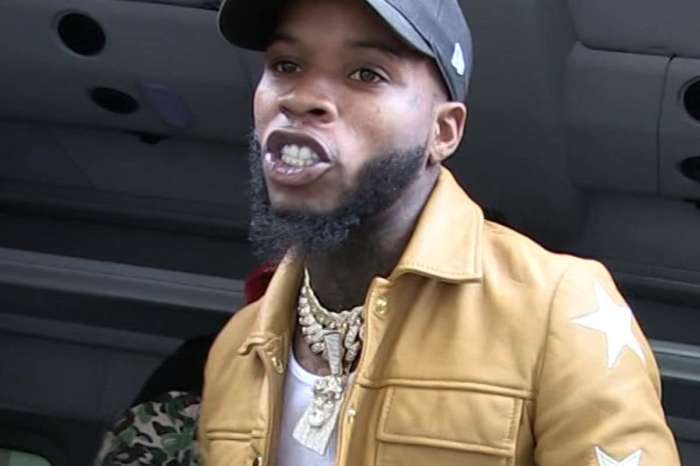