One insider told us that the controversial reality TV star might be walking away from prison in no more than a month’s time! We have learned that Abby Lee Miller is approaching the end of her incarceration at FCI Victorville and she will soon get transferred to a halfway house. How soon? – Less than four weeks!

A source at Victorville even revealed the exact date: ‘Abby Lee does not know this yet, but they’ve decided to transfer her to a halfway house in Van Nuys, California, on April 18.’

Her formal release date, according to the BOP website is May 25.

However, she will definitely not be a hundred percent free.

‘When she’s released by from the BOP, that isn’t the end of her sentence. Once she leaves Victorville, Abby Lee’ll be on a supervised release at home which is also known as mandatory parole, for one to three years.’

The insider added that Abby ‘will have a probation officer who can come to check on her at home or at work or wherever they want at any given time.’

Fans may know already that Miller was expected to be transferred to a halfway house earlier, but due to overcrowding issues, the whole thing was postponed, much to the disappointment of the woman.

Abby Lee Miller, who was sentenced to a year and a day behind bars for fraud and money laundering, checked into prison back in July.

While in jail, the former Dance Moms star has managed to lose a lot of weight thanks to her strict prison diet but mostly to her gastric sleeve surgery that she underwent not too long before starting her punishment.

Do you believe Abby will manage to start again in her career once she becomes a free woman or not? 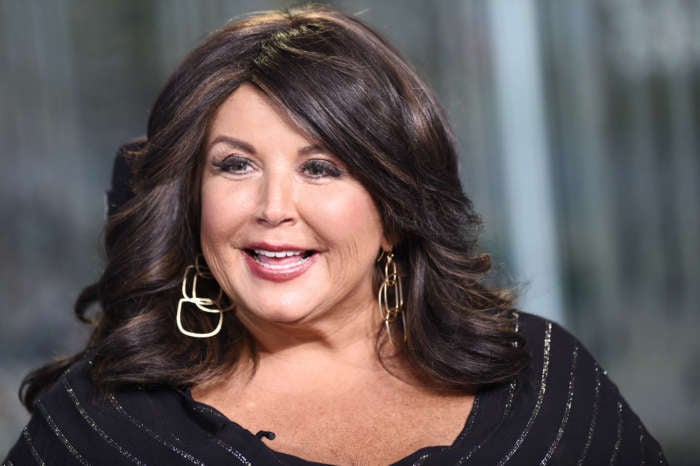 KUWK: Tyga Begging Scott Disick To Help Him Meet Stormi After Kylie And All The Other Kardashians Snub Him!